en_imagetext
From Scratch - free associations for actors and dancers 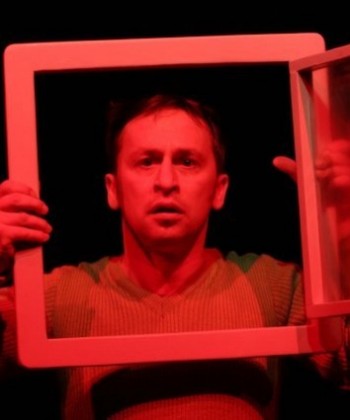 We know It to be vociferous, forever on the run, rowdy, often vulgar. And yet It can look so lonesome, all walled up, with the blinds down. It has a callous face but It is still somehow vulnerable. Its façades glisten.

Its arms and face always in some other place: all desire inside, while living on the outside.
We do a headstand, take a look at It, laughing.

From Scratch takes as its vantage point our trifle gestures, insignificant clichés, and commonplace daily routine, processing them in a collage of scenes. Each of the brief episodes that make up the performance gives us a different glimpse of the consumer society — simplified, stylized, and magnified in a unique, multi-generic language that mingles dance, absurd comedy, and pantomime. The piece has collected several awards at festivals around Hungary and has toured to great accolades in Europe.

An amalgam of dance, grotesque comedy, and pantomime, From Scratch takes as its vantage point our trifle gestures, insignificant clichés, and commonplace daily routine, processing them in a collage of scenes. Employing just a handful of bare-bones props, the dancers-actors-creators enact brief, audaciously simple episodes based on the recurrent motifs of alienation and life in a big-city environment. Even in its deliberate fragmentation, From Scratch offers a comprehensive diagnosis that makes you think and laugh out loud.

From Scratch won several awards at festivals in Hungary and it was invited to many festivals and venues in Europe, among others to Theater ZAK, Gdansk (PL), to the 10. International Dance Theatres Festival in Lublin, to donumenta festival Regensburg, to Theater Alfred ve dvore, Prague (CZ) and to Theater A4, Bratislava (SK).

„A bit of social criticism, a bit of music hall, a bit of comedy – and lots of theater” (Tamás Halász) 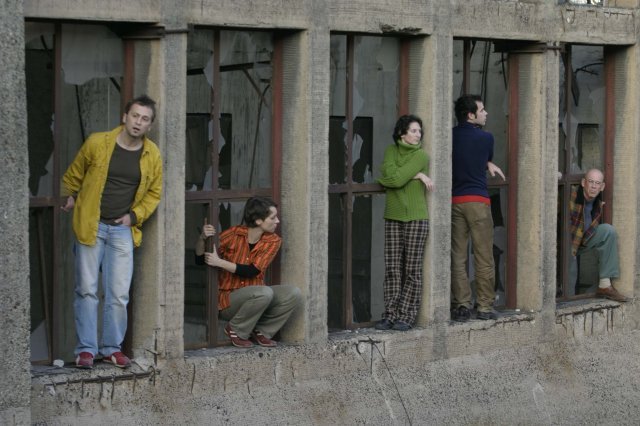 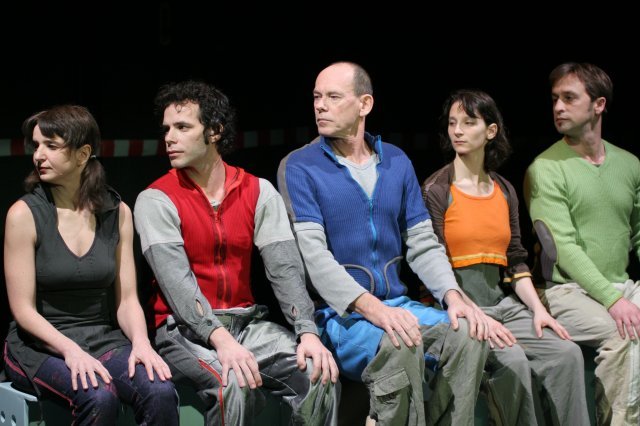 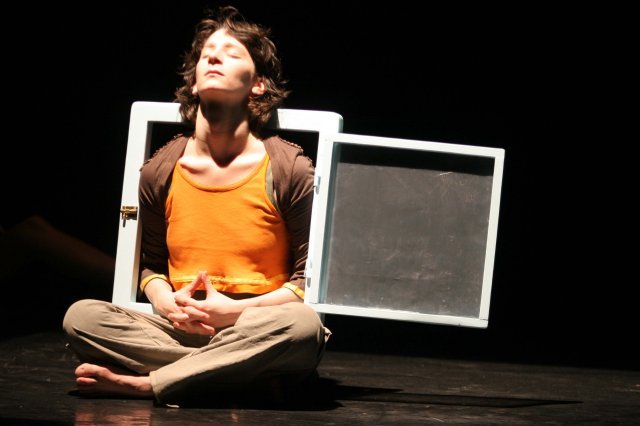 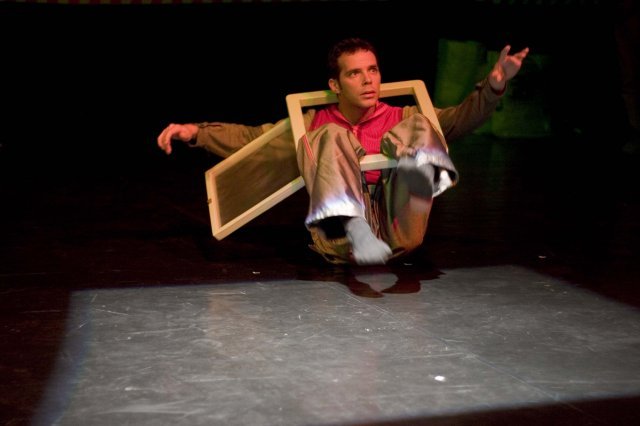 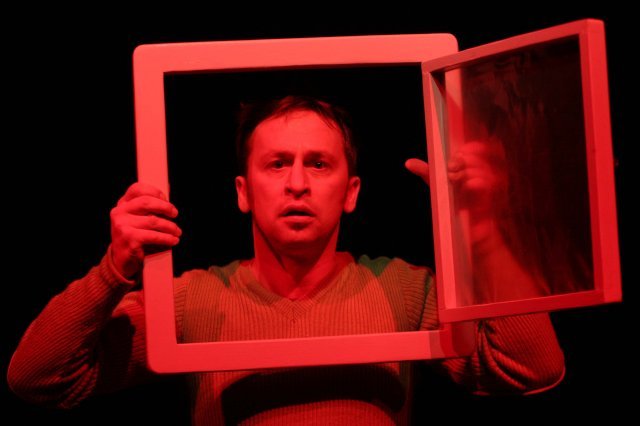 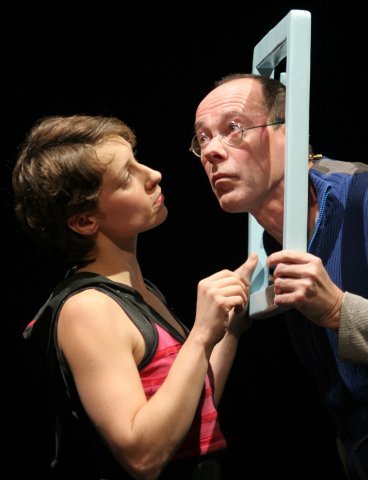 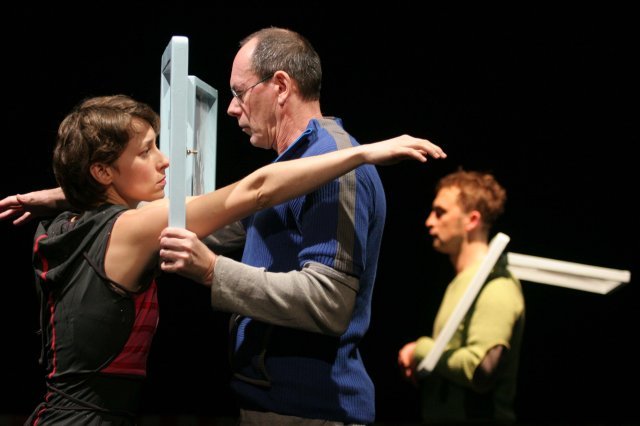 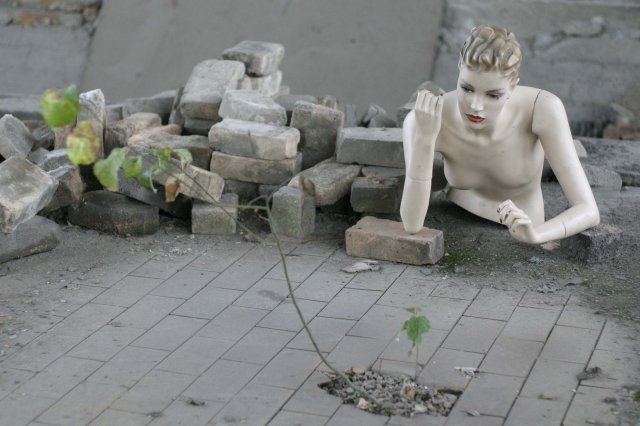 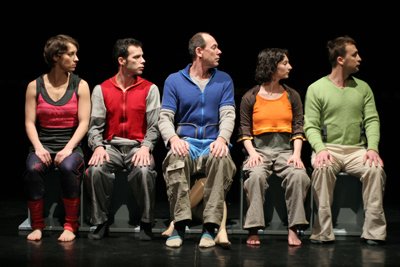 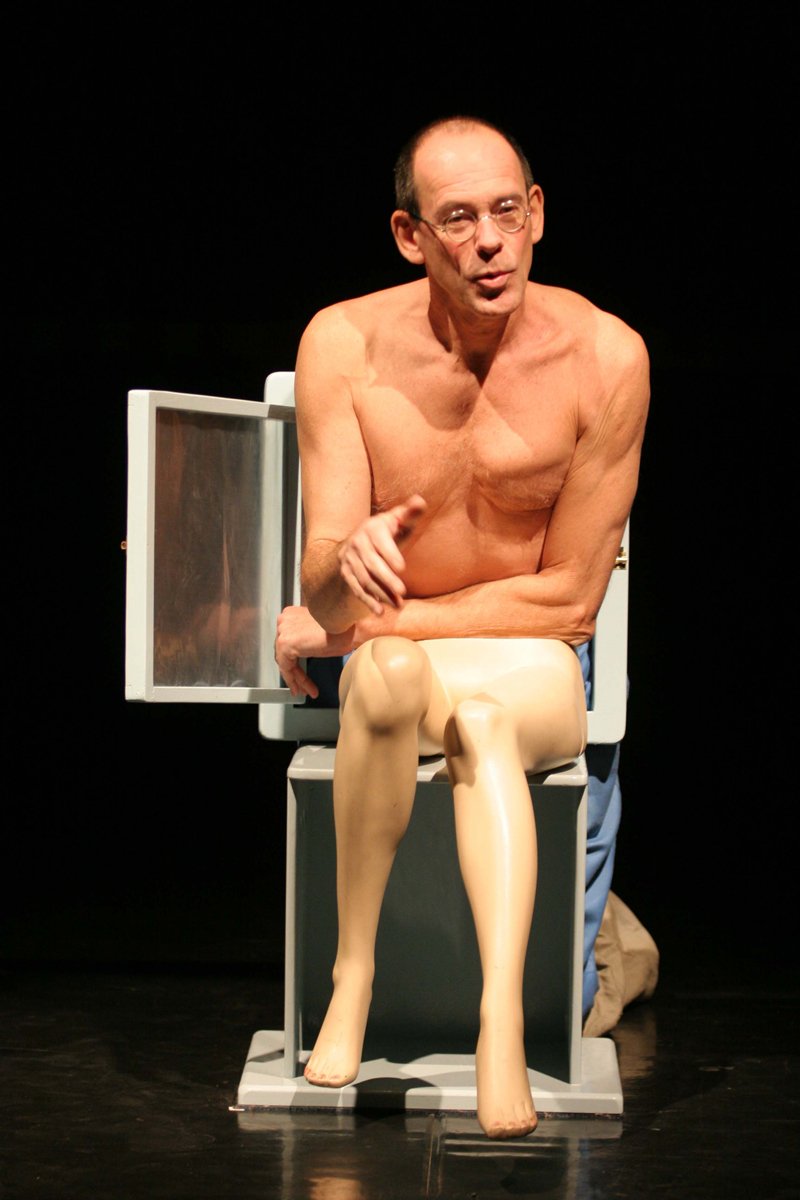