en_imagetext
Approx. 10 - The Anniversary Festival of The Symptoms 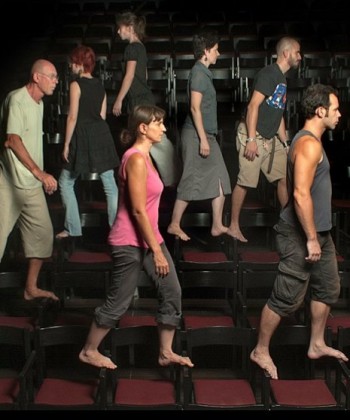 6-7-8 December 2012 Trafó House of Contemporary Arts
The Symptoms are approx. 10 years old.
502 completed, 1 canceled performance. 2 short films. 35.000 spectators,  142 collaborators and fellow-artists.
15 festival awards, 0 state award. 1 head concussion, 1 joint mouse, 1 spinal hernia, 2 nerve root impingements, 13 bruises.
18 premiers: 16 successes, 2 failures in the past – the rest is awaiting us.
The company is currently comprised of 3 pessimists, 3 optimists, 1 optimist-realist and 1 idealist-pessimist.
6 December THE DAY OF VISUALS
17:45 Coming and Going
Join the performance and ritual walk of The Symptoms! Come escort our birthday candle from the company’s current home to the festival site. A discussion-oriented walk for contemporary art. Meeting point: 1027 Budapest, Jurányi u. 1. (Jurányi Production Community Incubator House). You can join the walk in progress, with the exact route listed on our online pages. You can follow our progress online or with a smart phone and request further information on the following phone number: +36 70 635 28 03
19:00 Festival, auction and photo exhibition opening
The festival will be opened by László Hudi, theatrical director.
Behind the scene and public shots from the ten years of The Symptoms. You can place bids online for the photos on exhibition or at the final closing night at the Main Hall of the Trafó on 8 December. The online auctioning will take place at the following site: tunetegyuttes.digimedia.hu
20:00 ReInstallation (theater/exhibition, 90’)
22:00 Contemporary cake competition
What is a contemporary cake like? What does it look and taste like, what shape does it have and is it edible at all? Is it a savory cake masquerading as a sweet cake? Is it easy to digest or will it upset your stomach?
Create your own contemporary cake and bring it with you to the Trafó by 19 hrs at the latest for the first day of our anniversary festival. The cakes will be placed on exhibition from 20 hrs as part of the ReInstallation performance. The winning cakes will receive fittingly contemporary awards.
7 DecemberTHE DAY OF CHOICE
18:00 FILM SCREENING
Trafó Studió (continuous screenings)
Shadow Movie (2010; 10’)
An experimental black-and-white dance film, which presents the amorphous human form and its life from
a special perspective, in a two-dimensional animated film.
Director: SZABÓ Réka
Actors: DÓZSA Ákos, GÓBI Rita
Choreographer-assistant: SZÁSZ Dániel
Image: BECSEY Kristóf, JANCSÓ Nyika, MAYER Bernadette
Post-production: KORAI Zsolt
Music: Bartók Béla Zene Húros Hangszerekre, Ütőkre és Cselesztára
20:00 GIFT DIRECTIONS
Main Hall (100‘, with 1 intermission)
Three performances, born from the encounter of three special directors and The Symptoms. Their shared feature is the voting device from our performance entitled Voks (Vote).
Based on Ardai Petra’s workshop: I don’t remember being raised like this – Minor human statistics, subjective inventory.
Petra Ardai is a founding member of the Dutch-Hungarian Space Theater. The company is seeking the theatrical equivalent of reality. Through their (fake-)documentary performances they bring various social and political issues into a personal proximity, establishing a discourse with the audience.
Artists and actors:
ARDAI Petra, FURULYÁS Dóra, GŐZ István, SZABÓ Réka, SZÁSZ Dániel

Kárpáti Péter: Dream’s Half-Blood
The Symptoms meets the Secret Society. We are in search of our own personal histories, departing from the mythological subject-material of Alcesitis.
Drama writer and theater dramaturge, Péter Kárpáti is the head of the Secret Society Company, which is known to the audience of Trafó through their performances Szörprájzparti (Surprise Party) and A pitbull cselekedetei (The Acts of a Pitbull)
Artists, actors:
FURULYÁS Dóra, GŐZ István, KÁRPÁTI Péter, NAGY Zsolt,
SEBŐK Bori, STORK Natasa, SZABÓ Réka, SZÁSZ Dániel, TÓTH Ildikó
Vajdai Vilmos
“We will be showing our ‘symptaphy’ for the Symptoms and Voting/(sic!)/ for them in Decebner at TARFÓ.” (V. V.) Actor and director Vilmos Vajdai, founding and lead member of the TÁP Theater Színház, a member of the Katona József Theater. The Symptoms made guest appearances at the TÁP Theater on three occasions.

After the performances, we will be hosting discussions with the audience in the theater hall.

8 December THE DAY OF MUSIC AND PERFORMANCE ART
16:00 Initiation – special edition
Rehearsal hall (90’)
We have been organizing initiation activities for high school students since 2009. On this occasion, we are inviting our audience to take part in a joyous game, moving and thinking together.
20:00 Concert of Remembrance Main Hall (120‘, 1 szünettel / with 1 intermission) A Gala evening, during which our permanent composer, Albert Márkos will embed and reinterpret the music of the Symptoms in the form of a concert. The second half of the evening will be devoted to the appearances of surprise performers, followed by a party. Planned performers:
ÁGOSTON Béla, DAGADU Veronika Sena, G. SZABÓ Hunor,
HAJDUK Károly, HOCK Ernő, HUZELLA Júlia, KAROSI Júlia, KOZMA Orsolya,
MÁRKOS Albert, PUSKÁS Péter, RUBIK Ernő and members of The Symptoms

The second half of the evening will be devoted to the appearances of surprise performers, followed by a party. 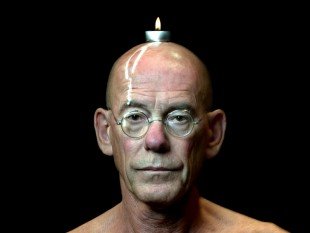 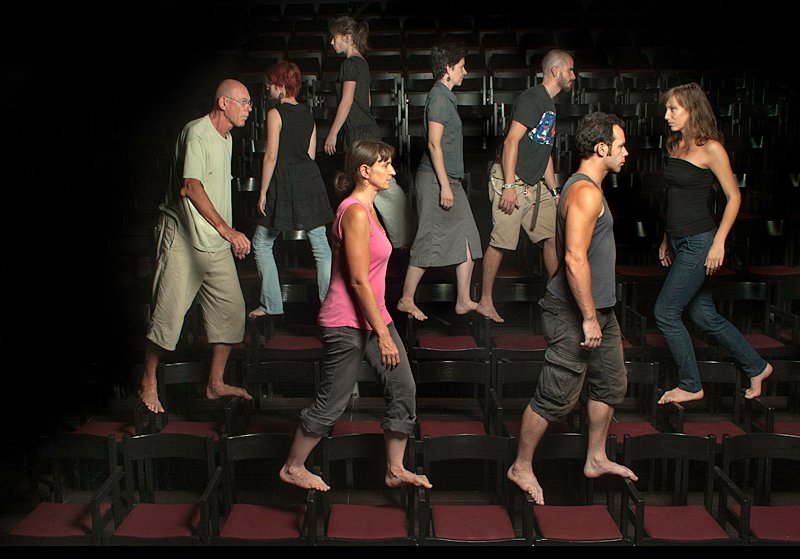 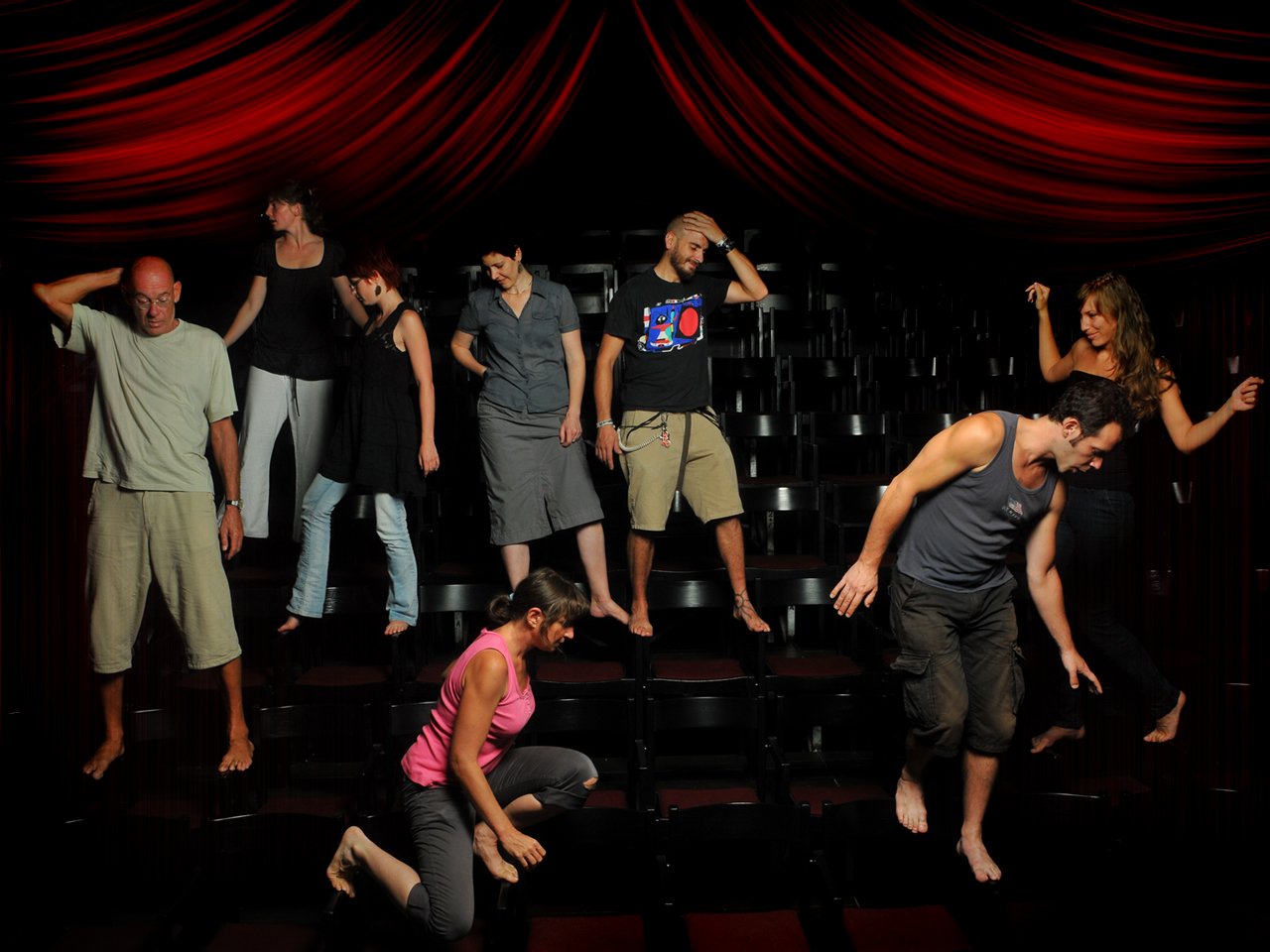 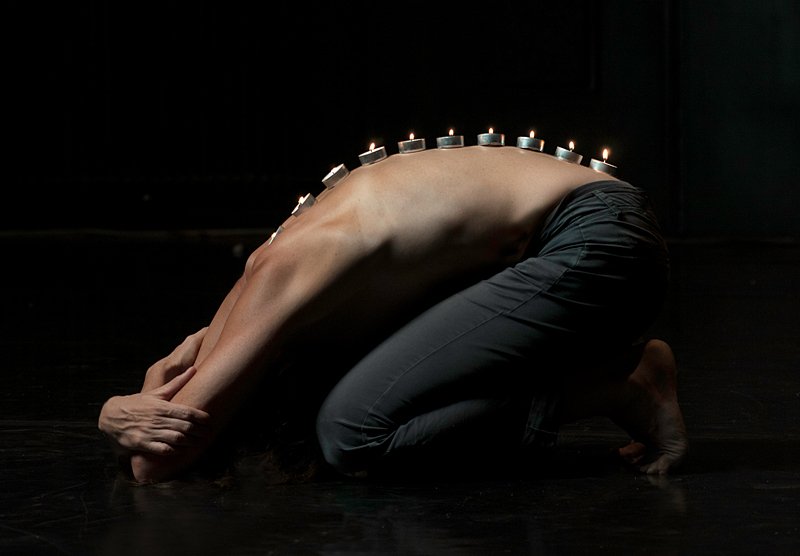