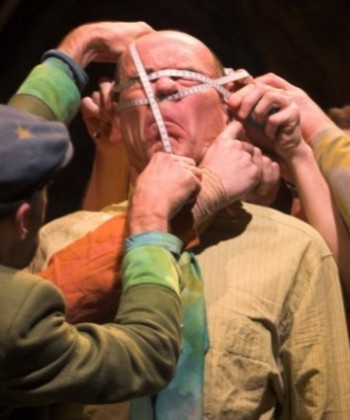 Please unfasten your seat belts. You are on a trip. Alone, no way around it. Everything seems sharper in the rearview. Now the mask of normalcy branded on our faces appears as ridiculous as it really is. The mask we so desperately defend if it is our own, and attack if it is worn by someone else. All the while, all our secrets are common to us, and our otherness the same.

In 2008 the production was awarded as the best performance at the Veszprém Dance Festival.

”Based on short stories by Ervin Lázár, with creative input by all on stage, Réka Szabó’s piece – or rather, the piece by the entire team – is surely one of the most thrilling shows on stage around Budapest today. Buddha in Sorrow is the brainchild of a hard-hitting, savvy and versatile group of artists, a veritable workshop – a polished production that never for a moment becomes fatiguing on account of lulls in action, sleights of hand, or smears due to less than perfectly consummate artistry. The piece fits into a magnificent yet whimsical whole in which every figure, gesture, word, and grimace has its own significance, and thus its own place. Wrought with sparkling humor, Buddha in Sorrow is a deeply entertaining piece that also invites deep contemplation, with its off-beat but loveable characters, dreamlike situations, plenty of spectacle, and irresistible wit.”
(Tamás Halász, Táncélet.hu) 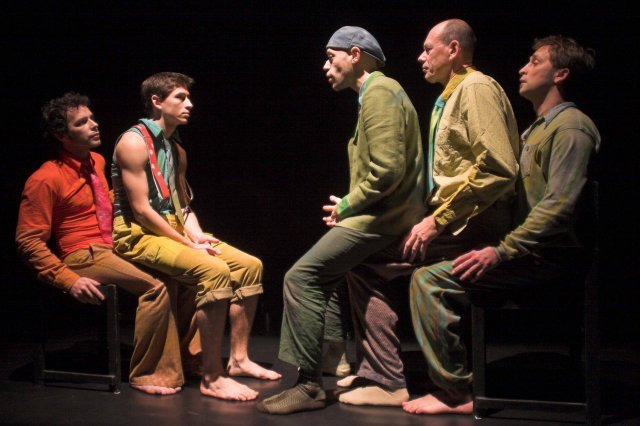 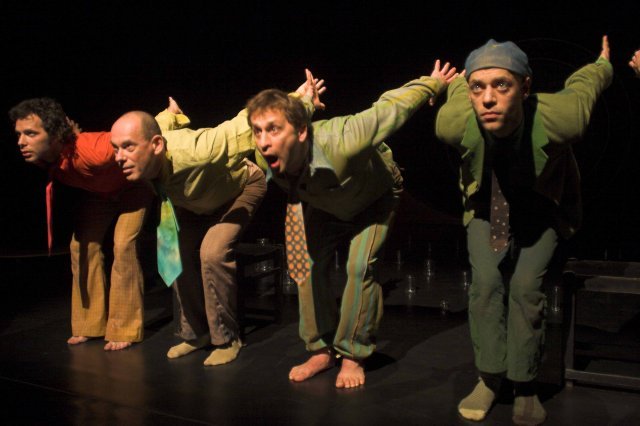 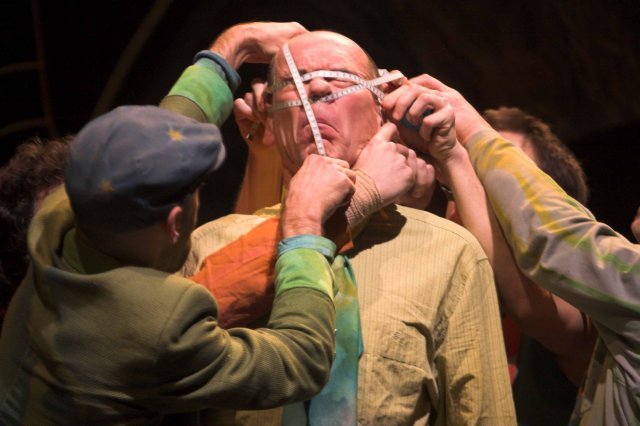 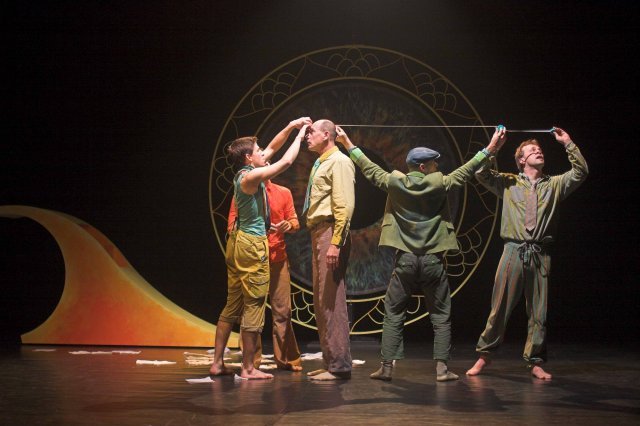 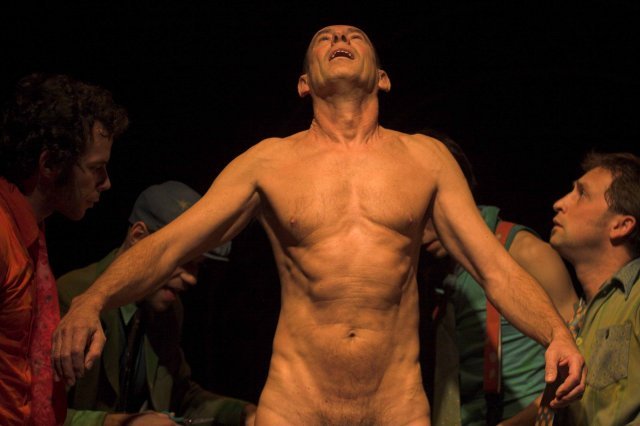 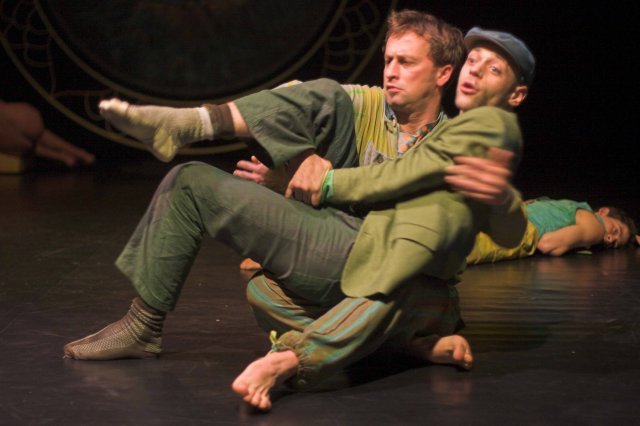 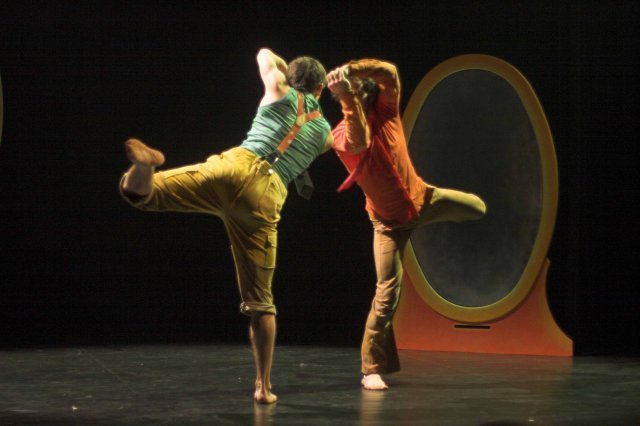 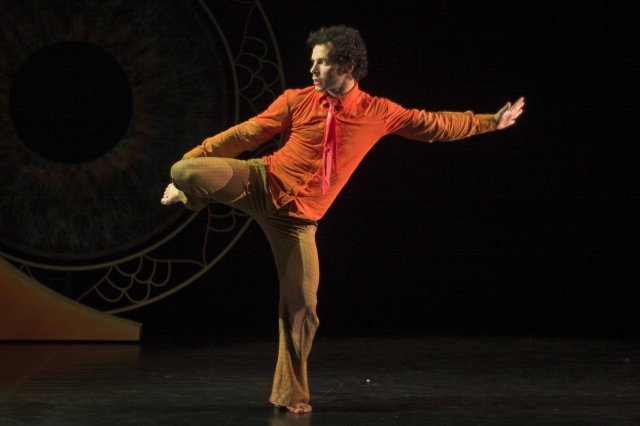 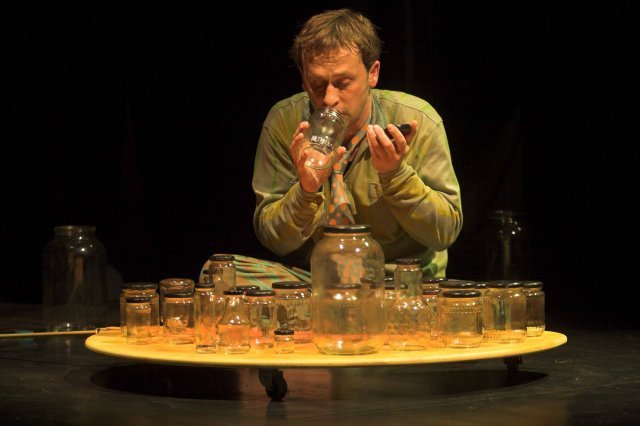 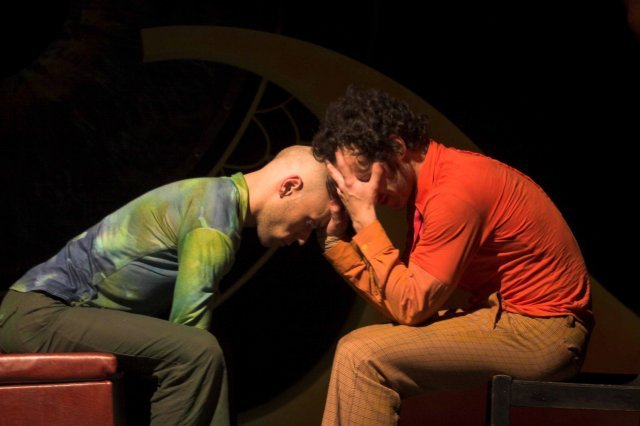 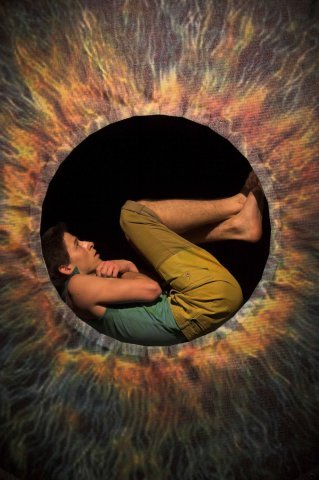