en_imagetext
The miracles of the night - Tulle, Tablet and Dance 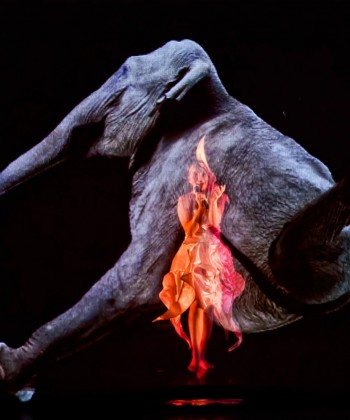 Have you ever lain awake through the night with someone by your side, without “anything” happening between the two of you? And risen in the morning to a changed world inside nonetheless?

A girl busy with her drawing and a boy recreate this strange, dream-like state of something like awe in which two people just stare at each other.

The performance is inspired by the eponymous poem by Sándor Weöres, a poetic vision that is free-ranging, erratic and unfettered by rules, as Weöres’s poetry often is. In short, no age limit or PG rating applies. This special linguistic idiom is reenacted here on stage with the backing of paintings, drawings and animation by two artists, Ildikó Mezei and Éva Taskovics.

The Animata software — a work in progress developed by Bence Samu since 2007 — has been instrumental in breathing life into the objects and figures created by the girl as she draws them on stage. The projected world and the dancers thus enter an entirely bizarre, surrealistic relationship whereby the drawn lines are personified to engage and interact with the live actors. As reality and imagination blend together in a perpetual mutual palimpsest,

„Comes the sweeping-machine with a muffled yawn,

followed by the dawn,

dashing with her blond hair all undrawn;

and that wide miracle of the night,

this strange whatever in quick flight

by you and me”

Spectators named Gyula Tóth and Pál Mogyoró are entitled to complimentary admission to the performance subject to presenting an ID card.

Special thanks to István Gőz 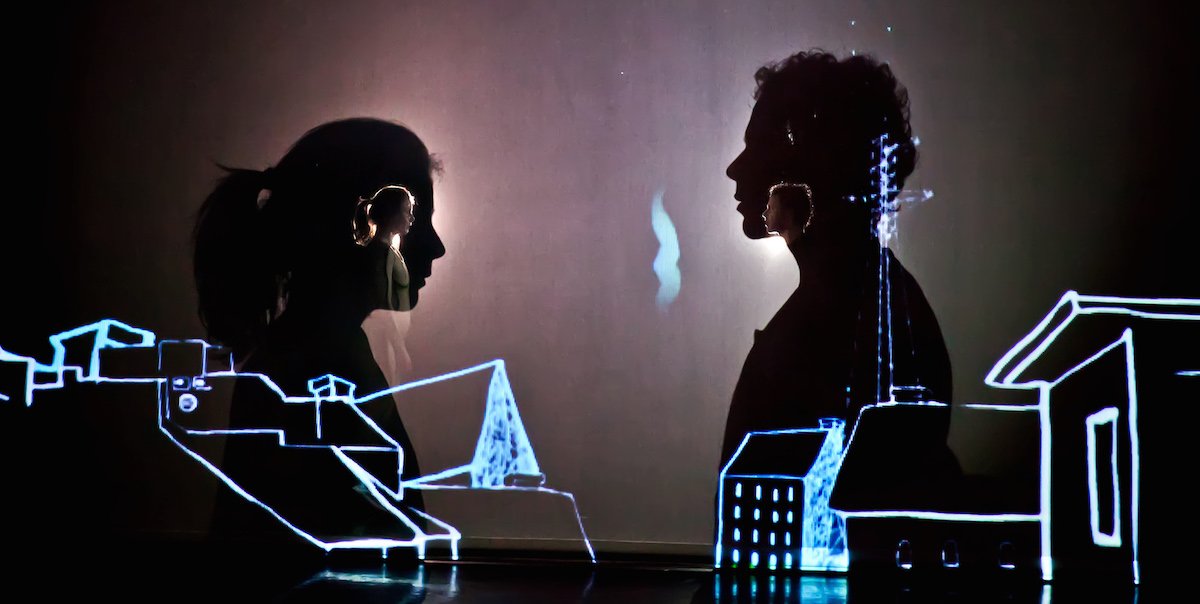 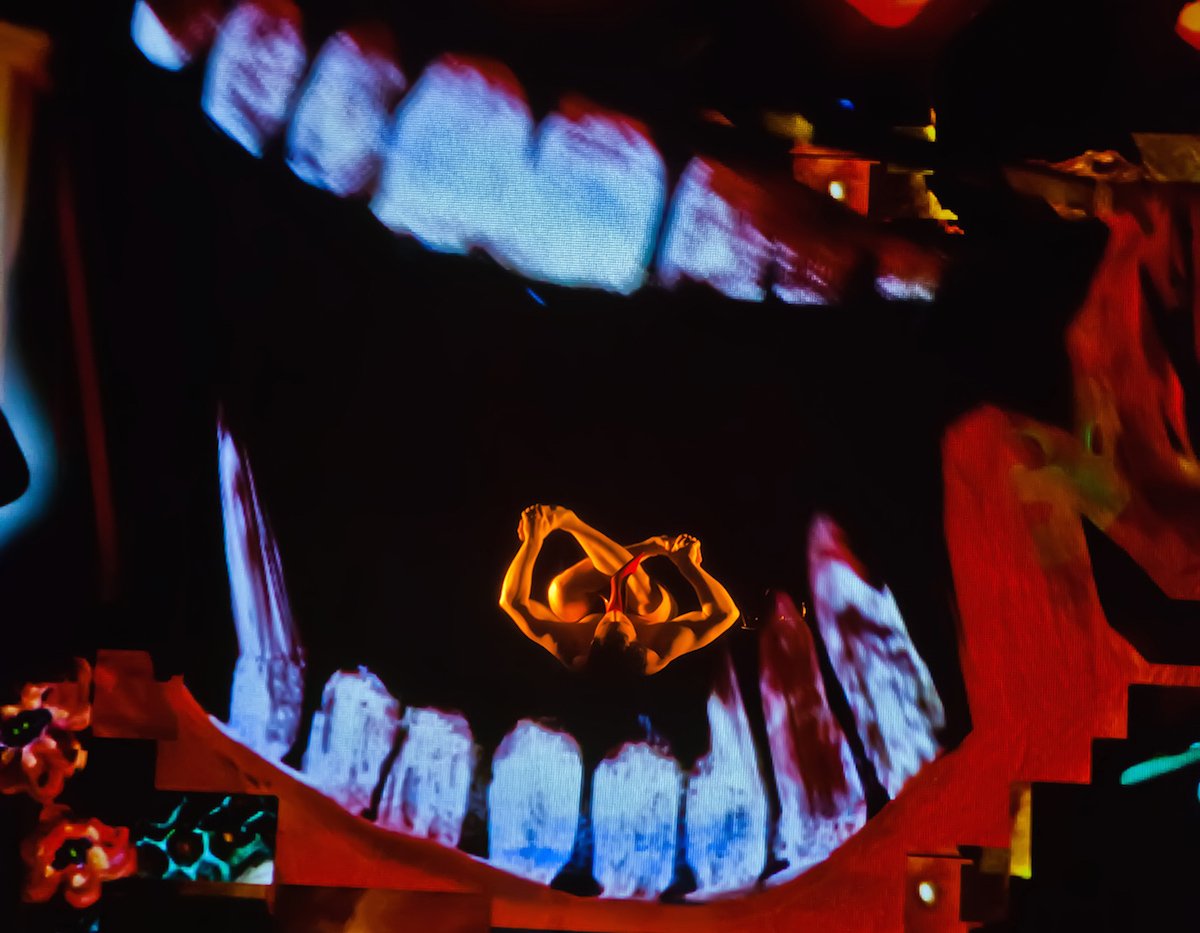 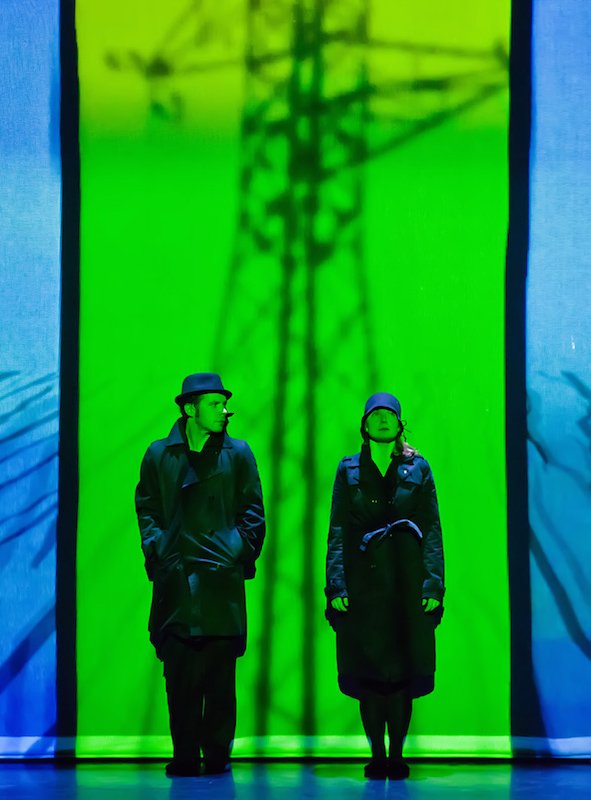 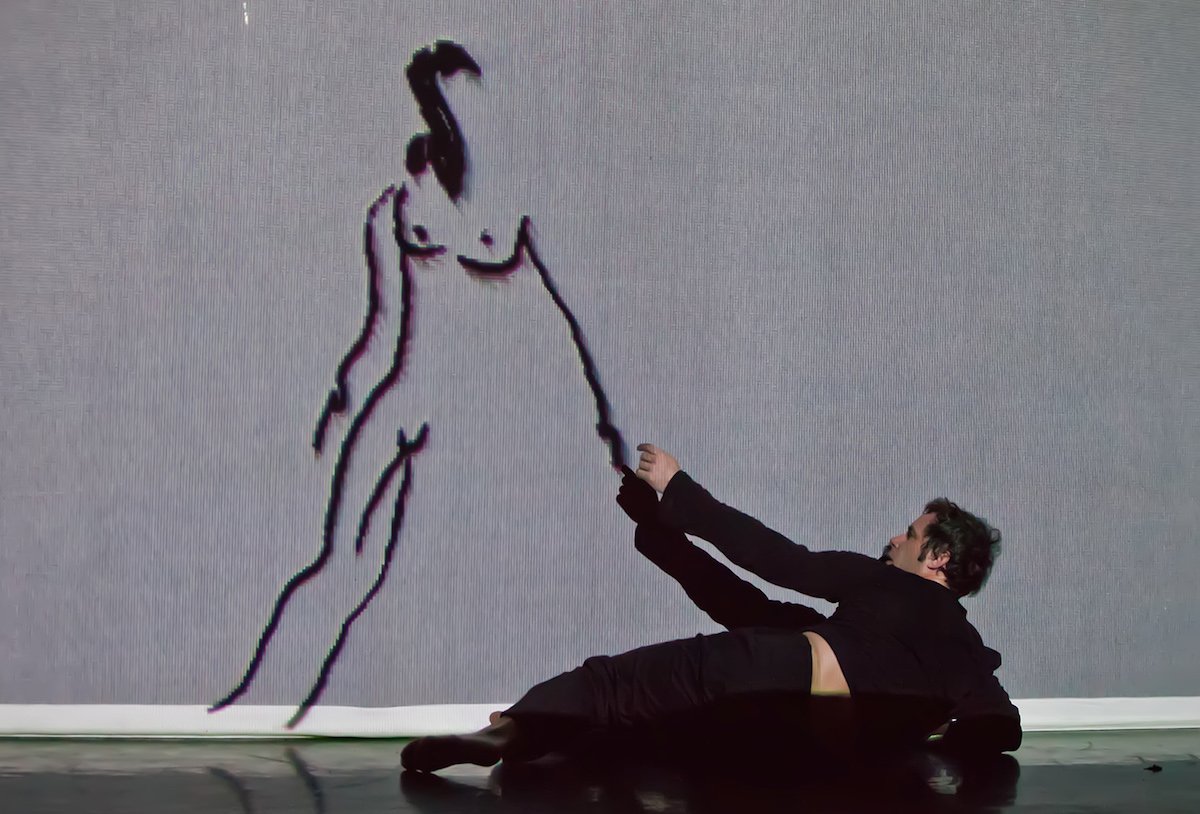 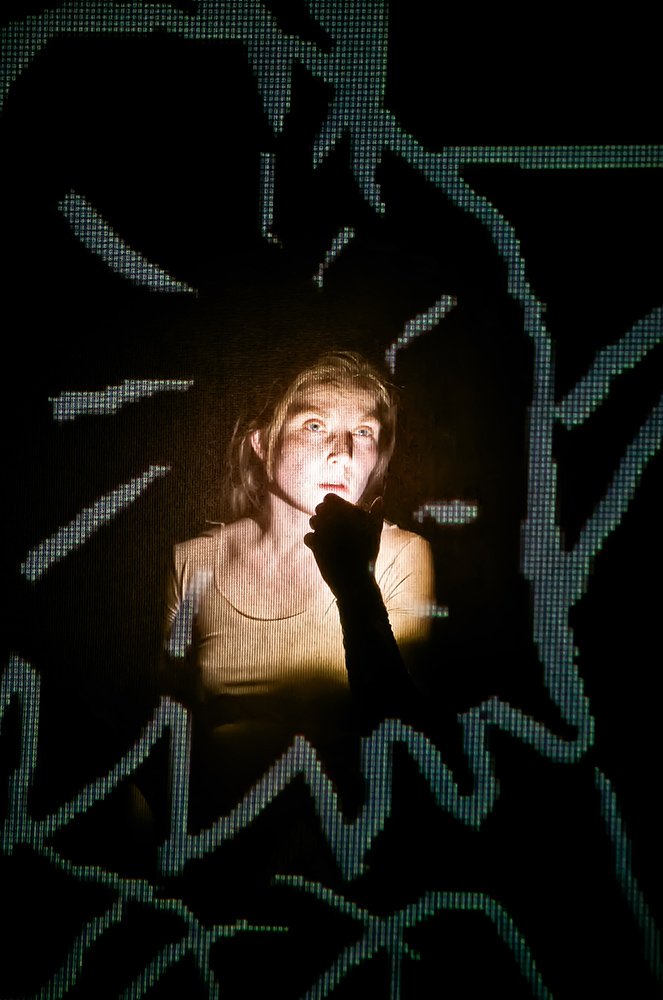 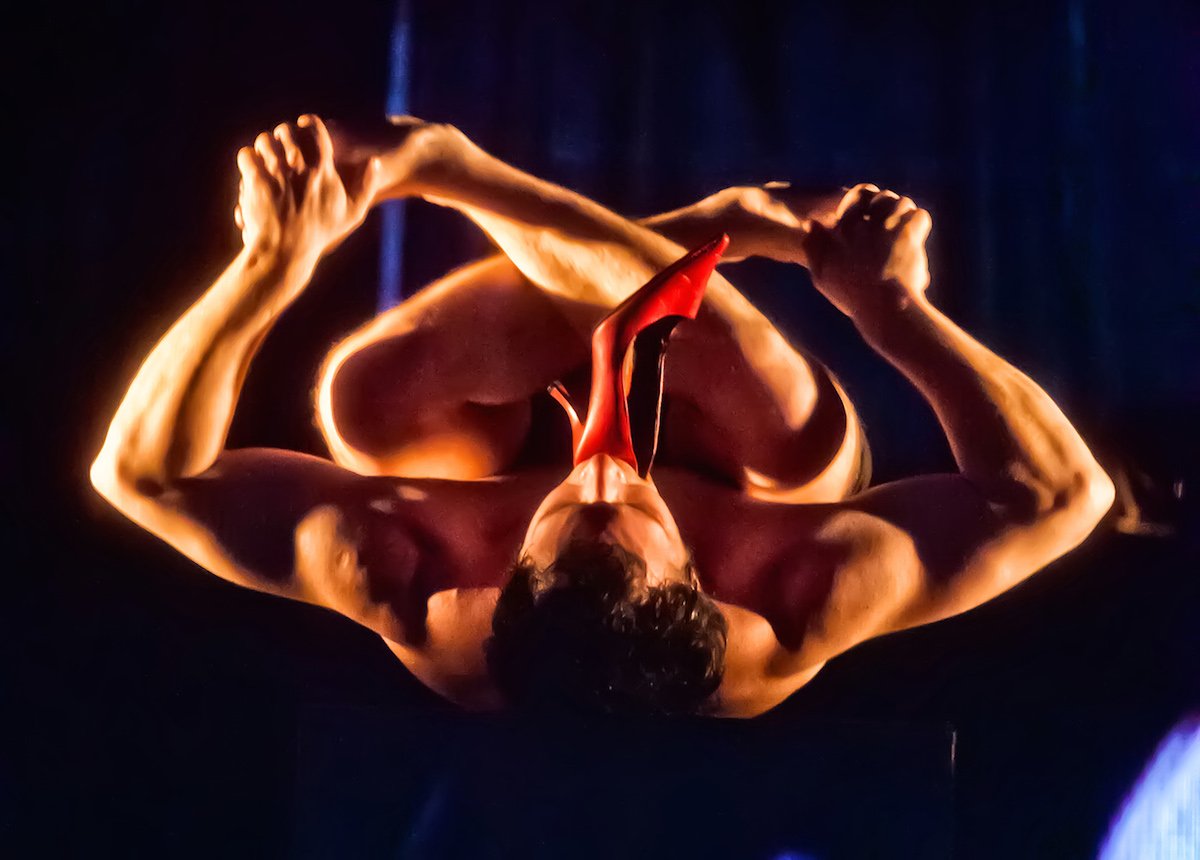 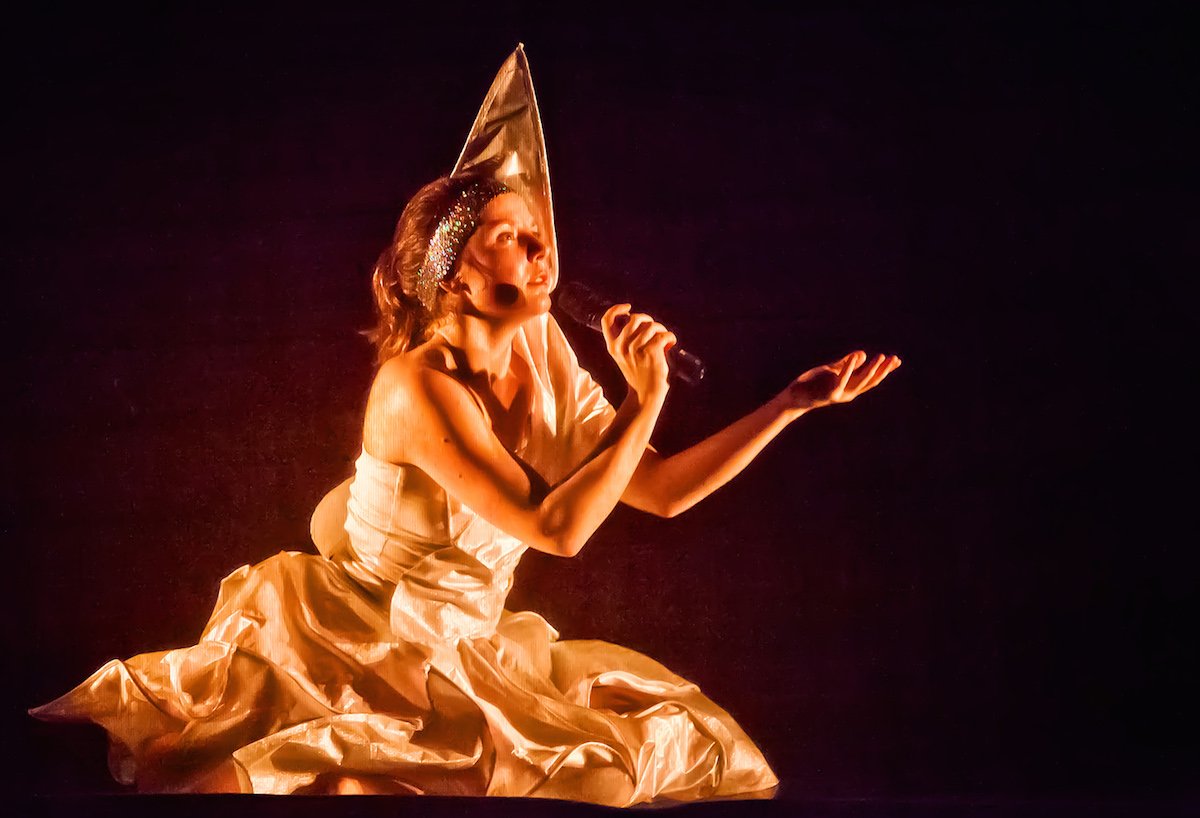 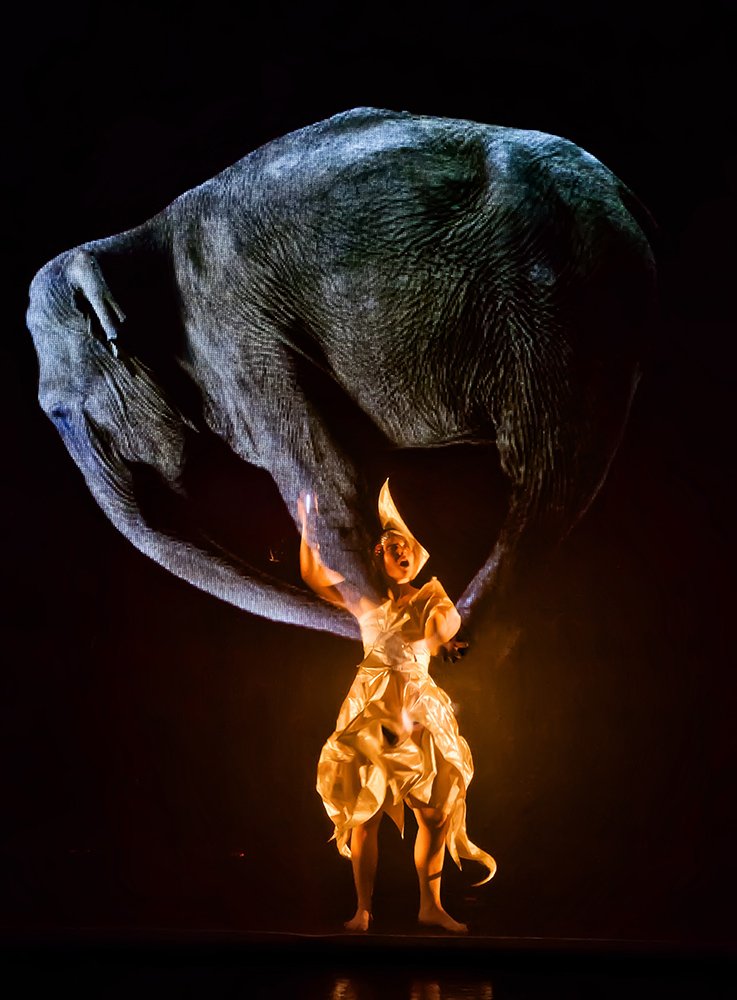 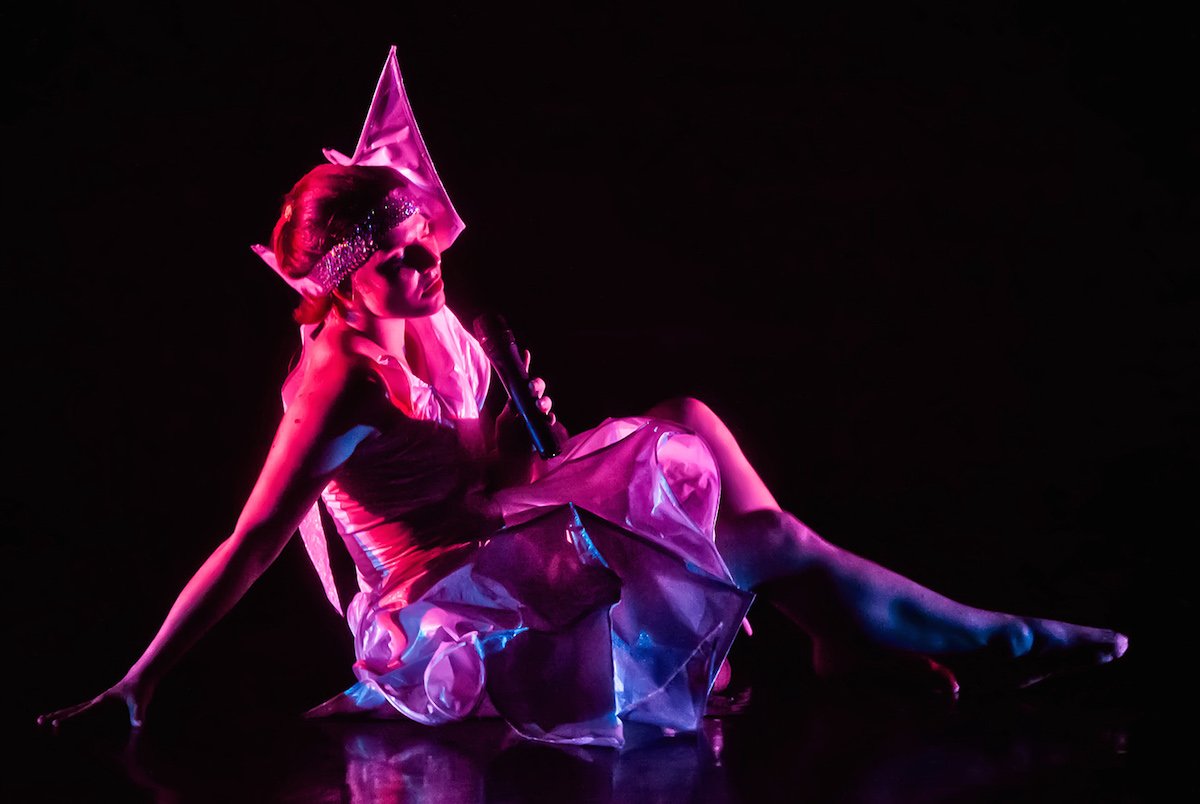 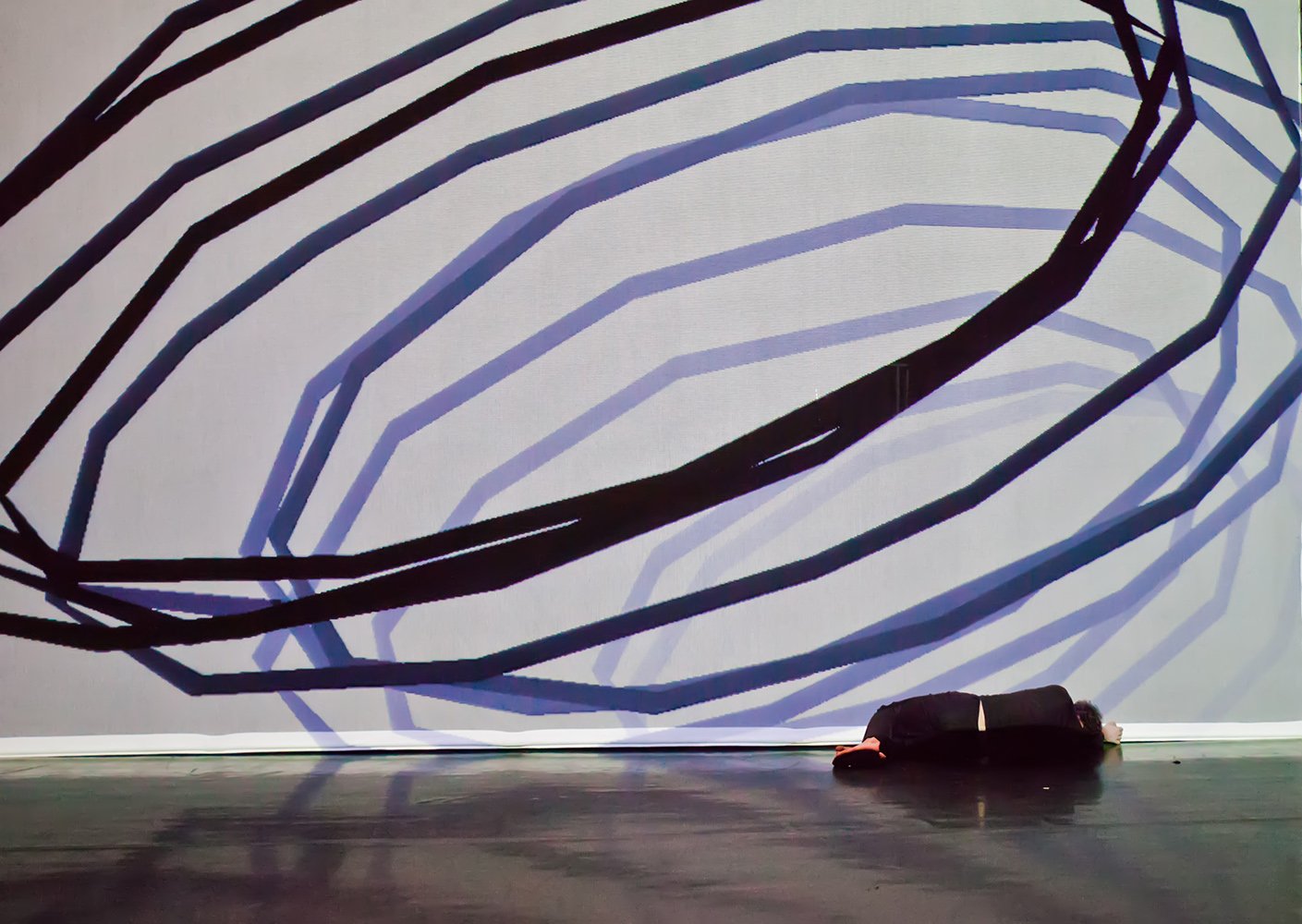