The Euphoria of Being at Vancouver 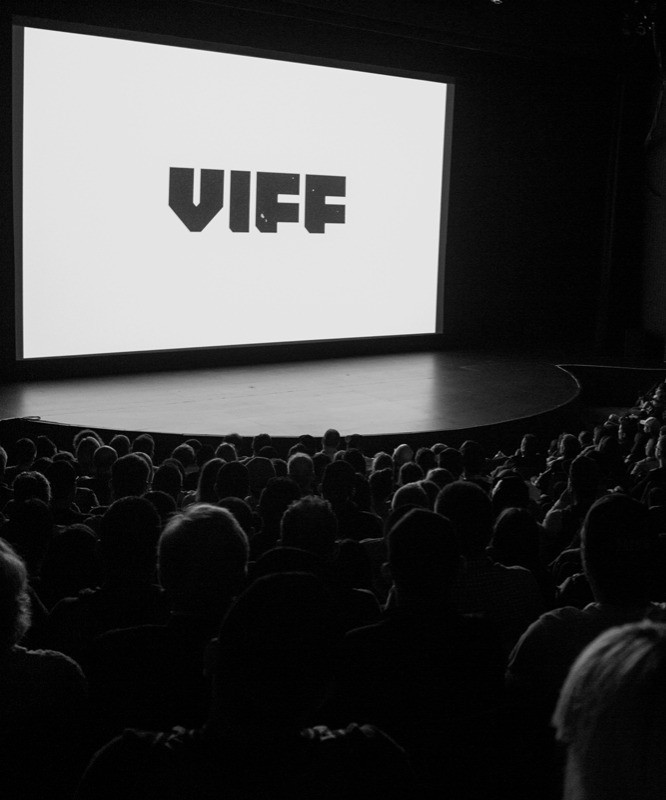 At the end of September, Réka Szabó's The Euphoria of Being will debut in North America at Vancouver International Film Festival. This highly acclaimed documentary film, recently awarded in Sarajevo and Locarno, has been invited to an extremely rich program of nearly 320 films. If you're about planning to watch the film and you're accidentally nearby the venue, here is a useful link to buy your ticket.