The Symptoms are an independent contemporary dance and theater company performing since 2002 under artistic director and choreographer Réka Szabó, a mathematician by trade. The company’s pieces are thought-provoking and dramatic while being liberating as well as marked by a certain ease, an almost child-like sense of abandon. Comprised of actors and dancers, the troupe relies on all of its members as creative collaborators in their own right, each show building heavily on the distinctive personality and imagination of the performers. The Symptoms refuse to obey genre boundaries, treating text, movement, music, visuals, and technology-intensive special effects as equal components in the whole.

From its inception, the company has stressed the importance of social involvement, regularly featuring in their repertoire street performance, structured improvisation, interactive fairy-tale plays for kids, as well as an Initiation program for high school students.

“Dancer-mathematician Réka Szabó and her company create special performances without peer in Hungary’s contemporary theater scene, each bringing a different approach to mingling dance, text, drama, and humor. Instead of paying heed to generic purity, she is rather concerned with the problems of language in the broadest sense of the term.” 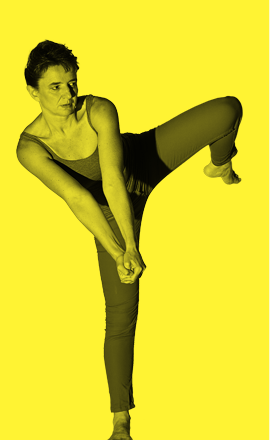 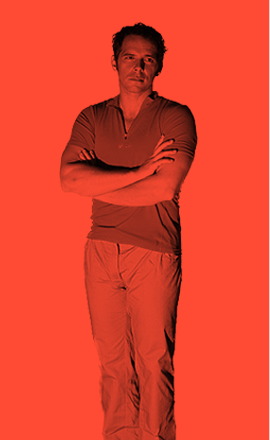 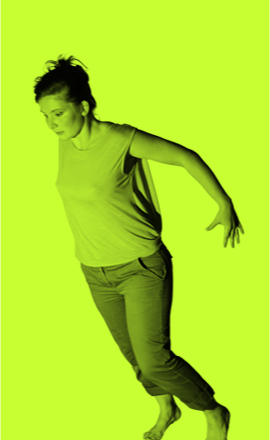 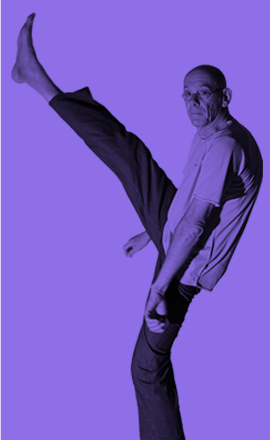 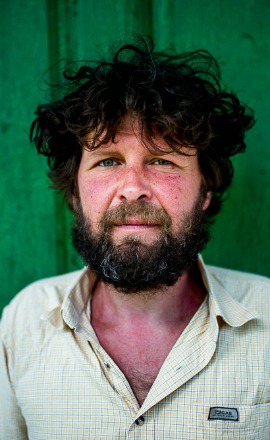 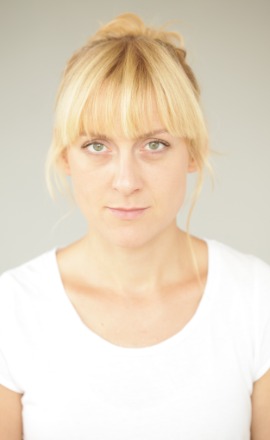 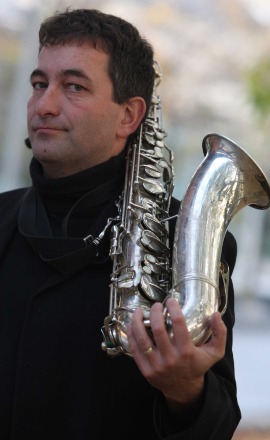 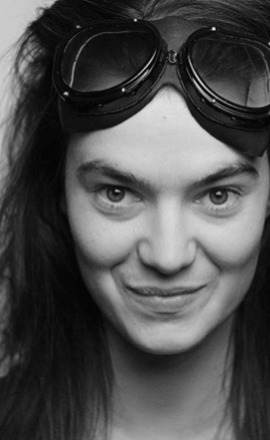 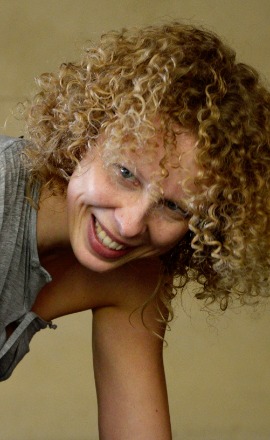 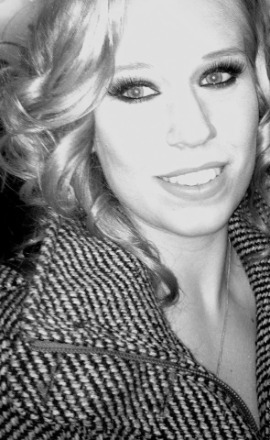 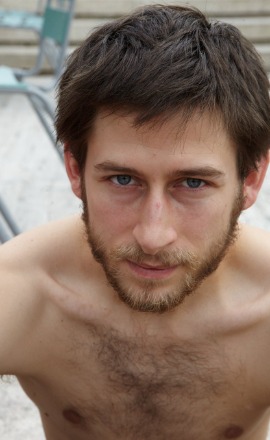 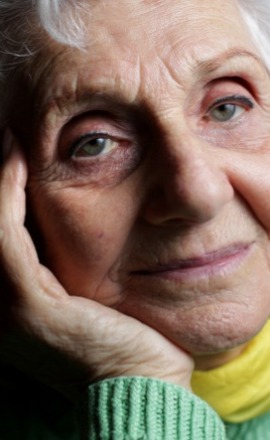 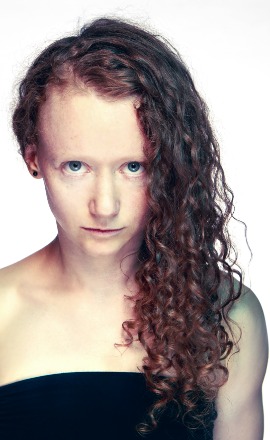 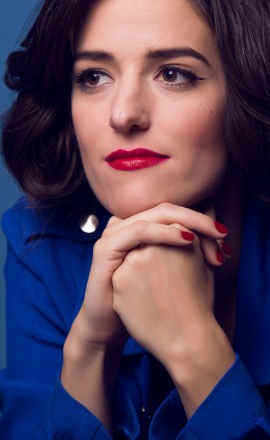 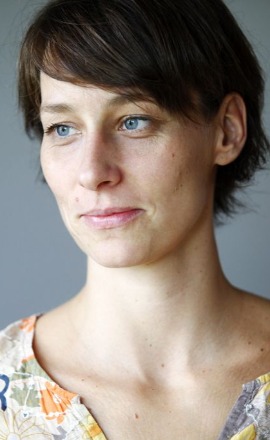 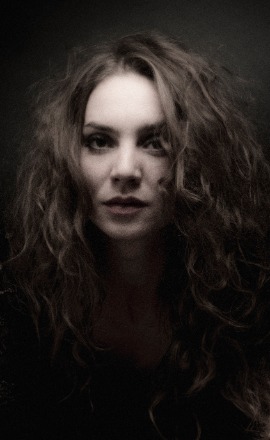 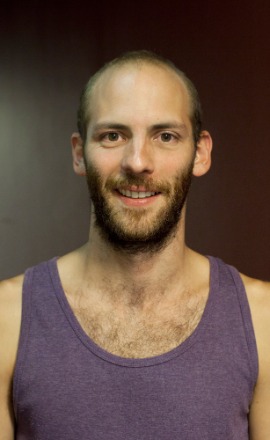 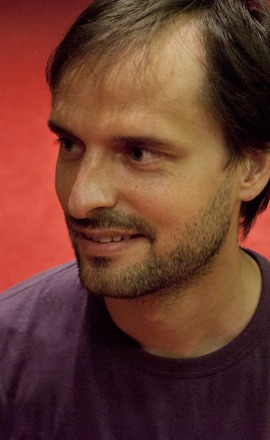 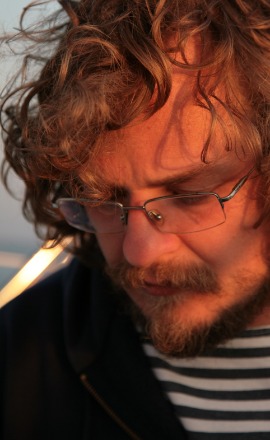 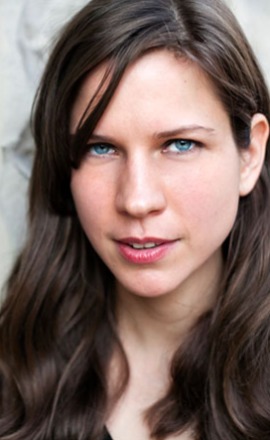 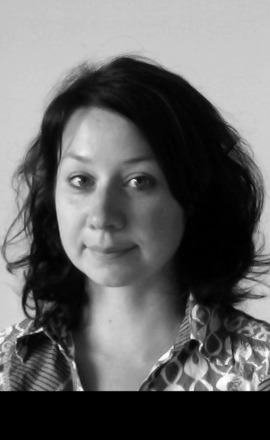 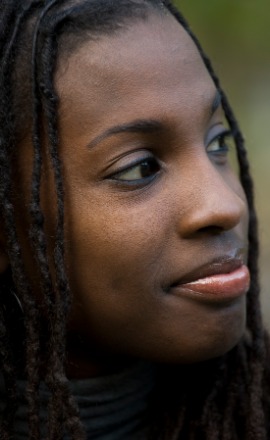 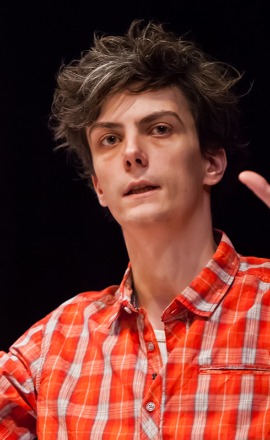 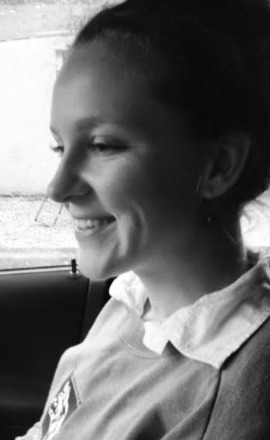 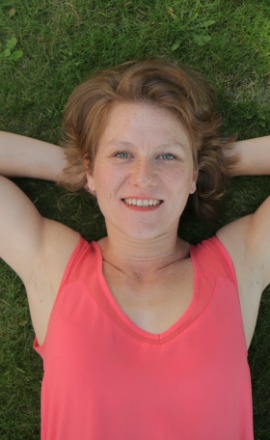 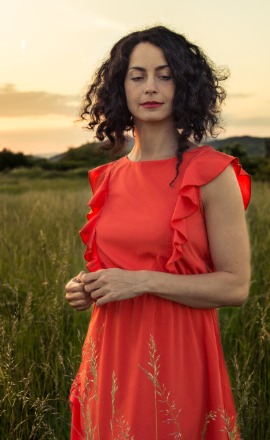 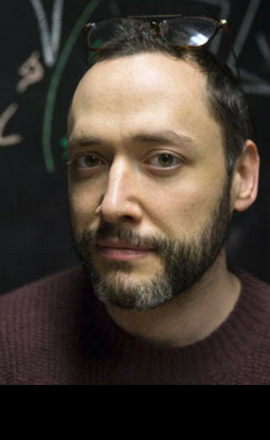 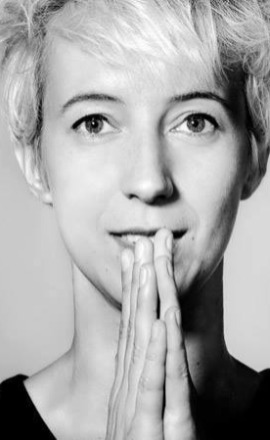 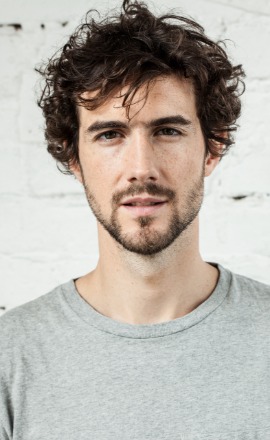 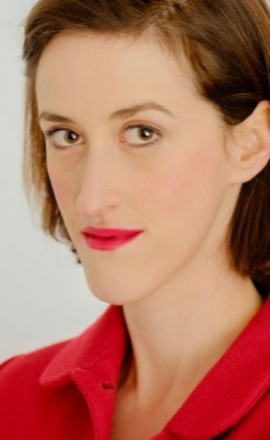