Réka Szabó was born in 1969 in Budapest. She graduated from Eötvös Loránd University with a degree in Mathematics and Computer Science. Until that point, dance was only a serious hobby for her, and stage a dreamland beyond reach. The turning point came in 1994, when worldwide-known Portuguese choreographer Rui Horta came to Hungary to create a piece, and selected Réka into his team, among many excellent professional dancers. In 1995 she started to experiment with her own stage pieces. In 1997, her choreography, Sonata, won both the grand prize of choreography and the audience award of Inspiration festival at MU Theatre. The prize made it possible to create her next work, Control Contra, which was also turned into a dance film with the cooperation of BBS. In 1999 she created The Lilac Ant-Eater, which was invited to several prestigious festivals abroad. In 1999- 2000 she toured around Europe with the piece Mazatlan as a member of Javier de Frutos D.C.’s outstanding international company. In 2000, she took part in the experimental production Sorry as a member of Artificial Horizon, established by ex-DV8 dancer Milli Bitterli and DV8’s sound designer- technician Mike Casey. The piece had its premiere in Vienna. In February 2001 she presented her new show, The Chosen One – Legend in Filtered Light, which won the award for Best Dance Show at the VII. Alternative Theatre Review. The same year she co-created What Kind of Tenderness with Márta Ladjánszki. The piece gained great international acclaim and won the award for Best Dance Show at the VIII. Alternative Theatre Review in Hungary. She is a founding member of L1 Independent Dance Artists’ Association. As a result of a 4-year work period, the Association succeeded in creating a place by autumn 2001 that has been a major meeting-, performance- and rehearsal space for the lovers of contemporary dance up until today. Réka has been building her own company since 2002, to whichthe founding members gave the name The Symptoms in 2006. In her work, Réka Szabó relies on thepersonality, creativity and shared thinking of the participants. She was a dancer in the shows Chance, Clearing the attic, Nylon revue and From scratch. She has held several modern dance workshops for professional and semi-professional dancers at festivals in Hungary and abroad. She teaches classes to her own company, The Symptoms, five times a week, as part of their rehearsals. Her dance education includes classical ballet, jazz, Limón, Graham, release technique, contact improvisation, composition and a mixture of these with the following teachers: Endre Jeszenszky, Gyula Berger, Katalin Lőrinc, Éva Gálik, Eszter Gál, Bill de Young, Joe Alegado, Roberto Galvan, K. J. Holmes, Mark Tompkins, Daniel Lapkoff, David Zambrano, Christina de Chatel, Nigel Charnock, Milli Bitterli. Réka has toured all over Europe and also she was in the USA with her performances. In Hungary, her company, The Symptoms has a wide audience base, their regular co-producing partner being Trafó House of Contemporary Arts. Réka’s first full-length documentary, The Euphoria of Being has won the Critics Week’s Grand Prix for best documentary at the Locarno Film Festival and the Human Rights Award of Sarajevo Film Festival. The movie follows through the rehearsals of the show Sea Lavender. 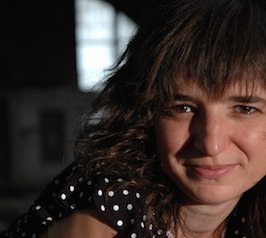 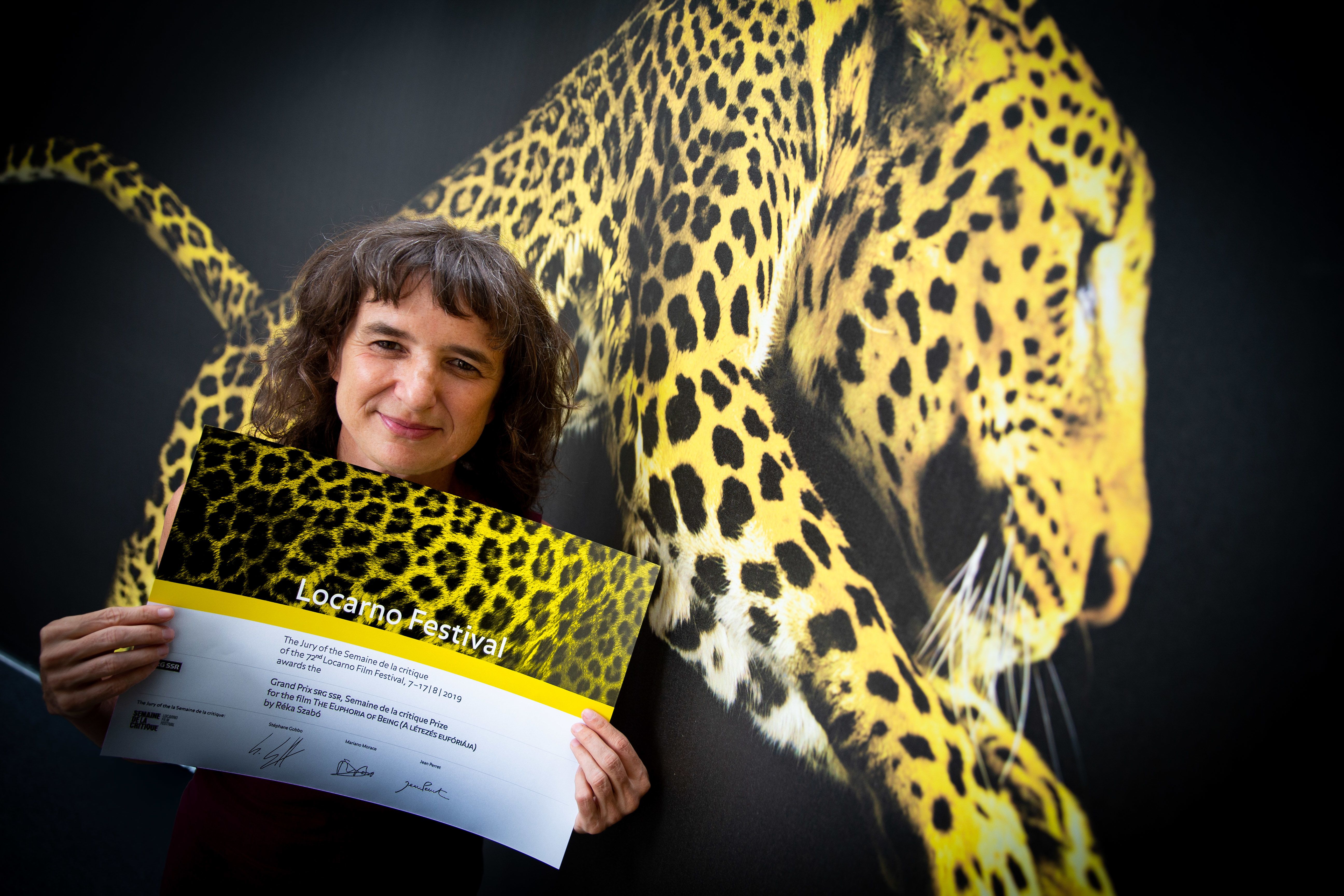 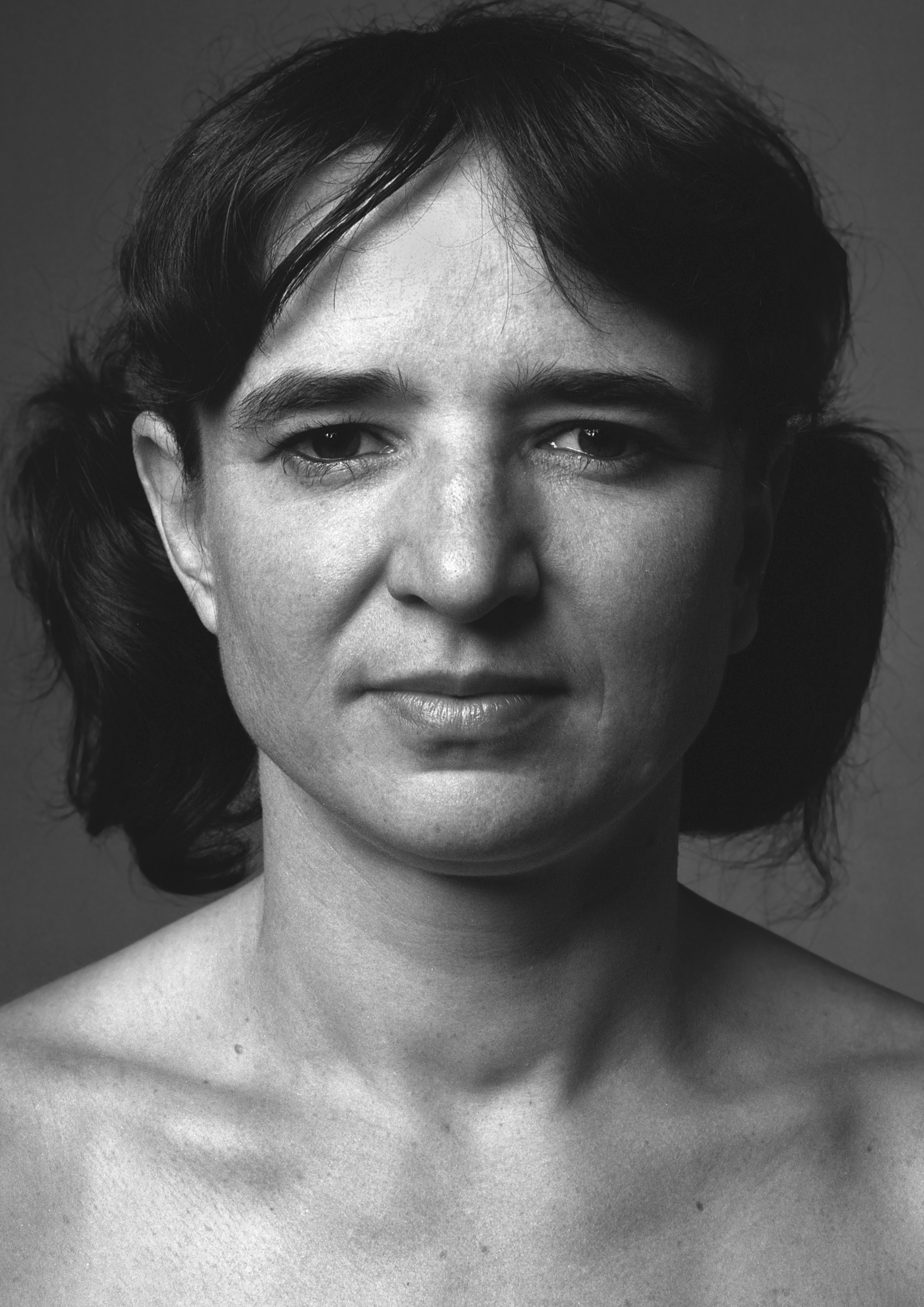 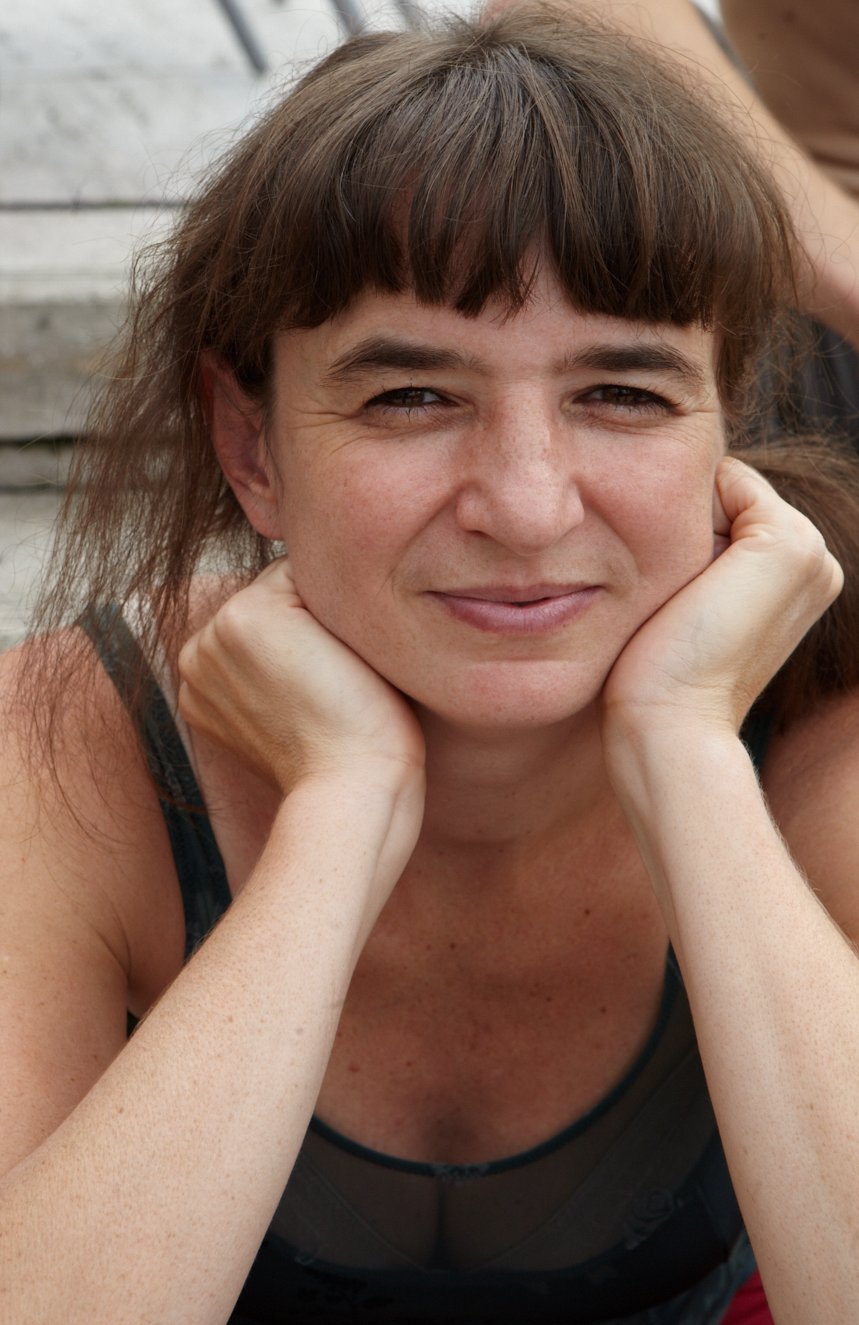 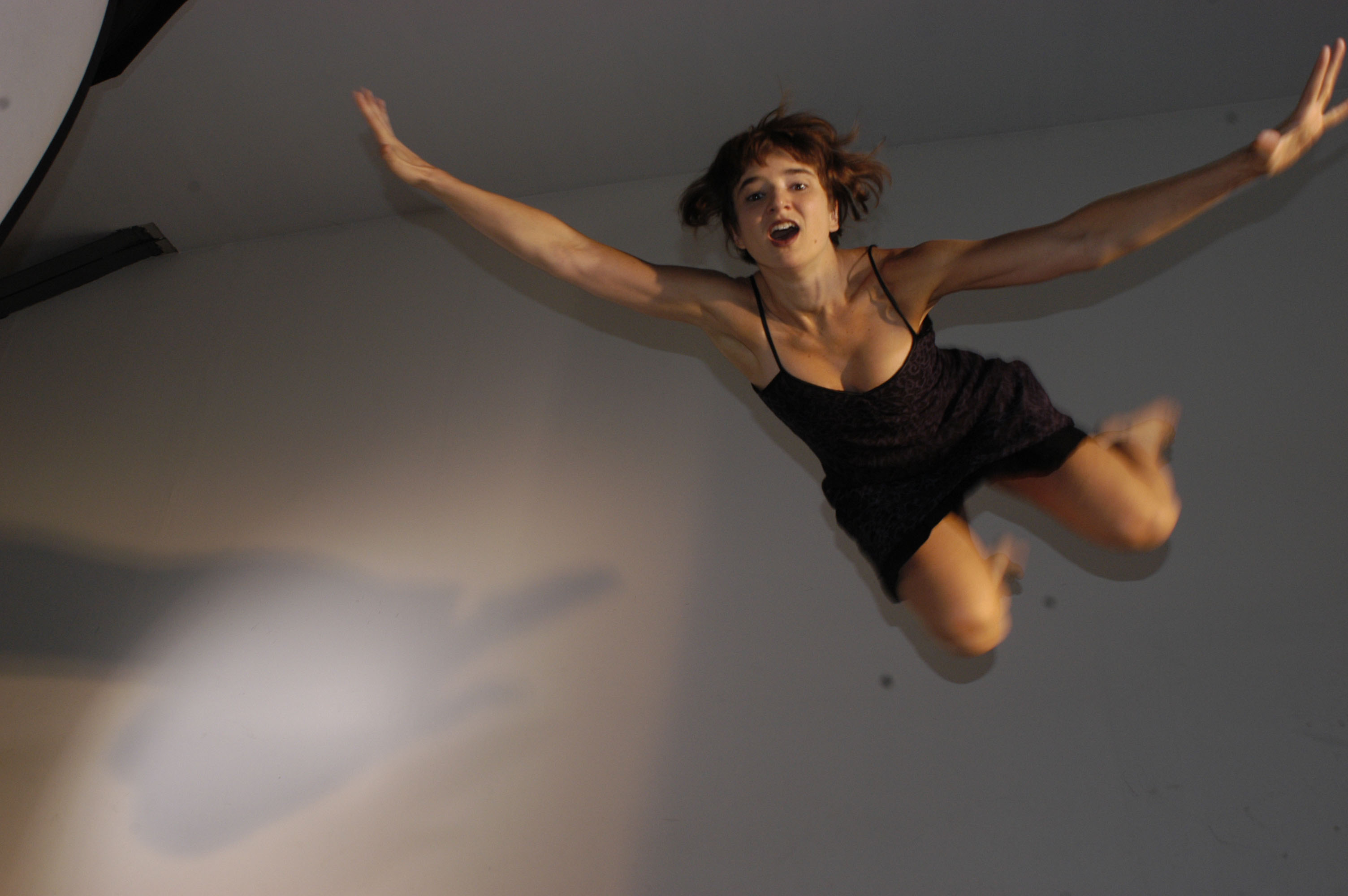 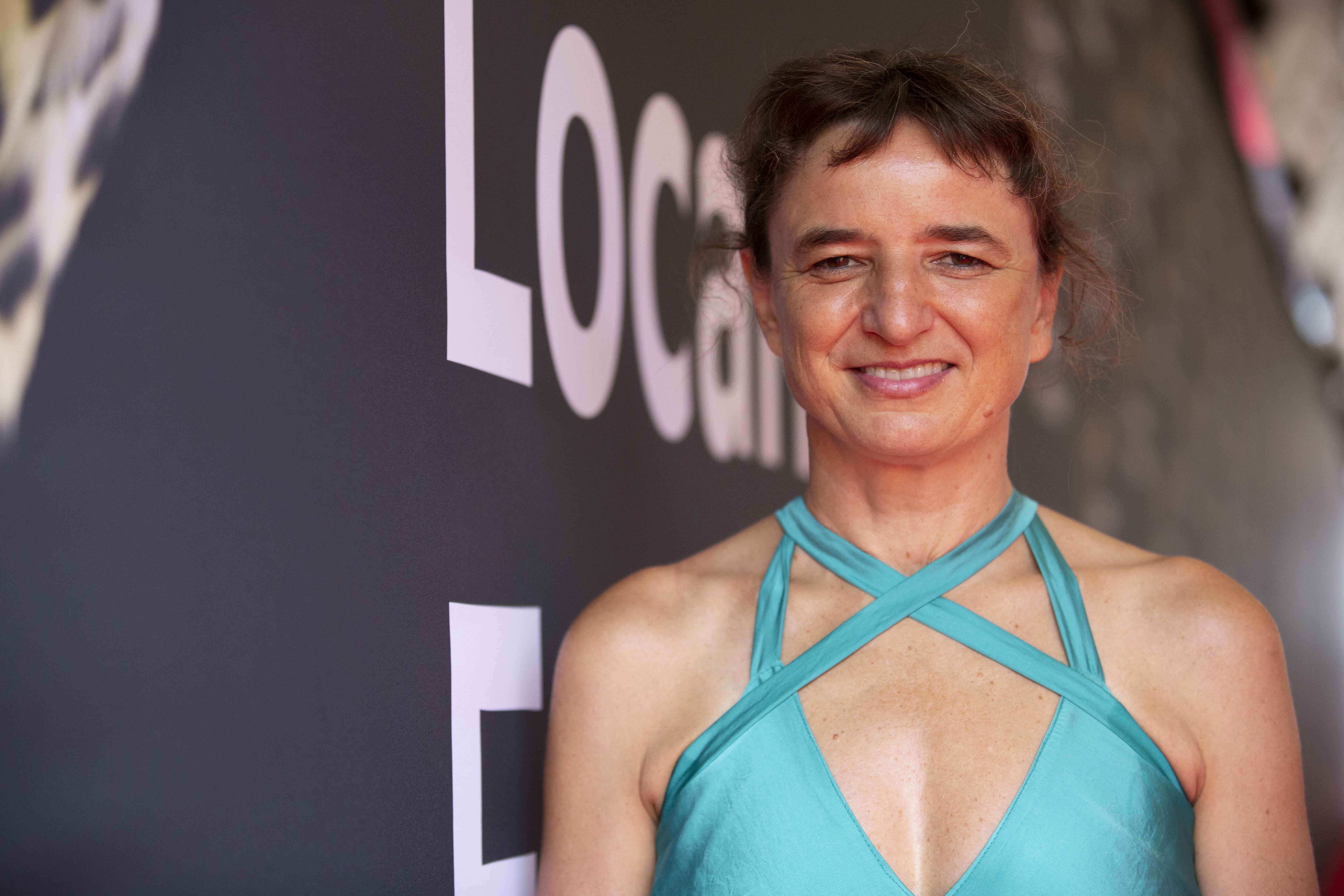 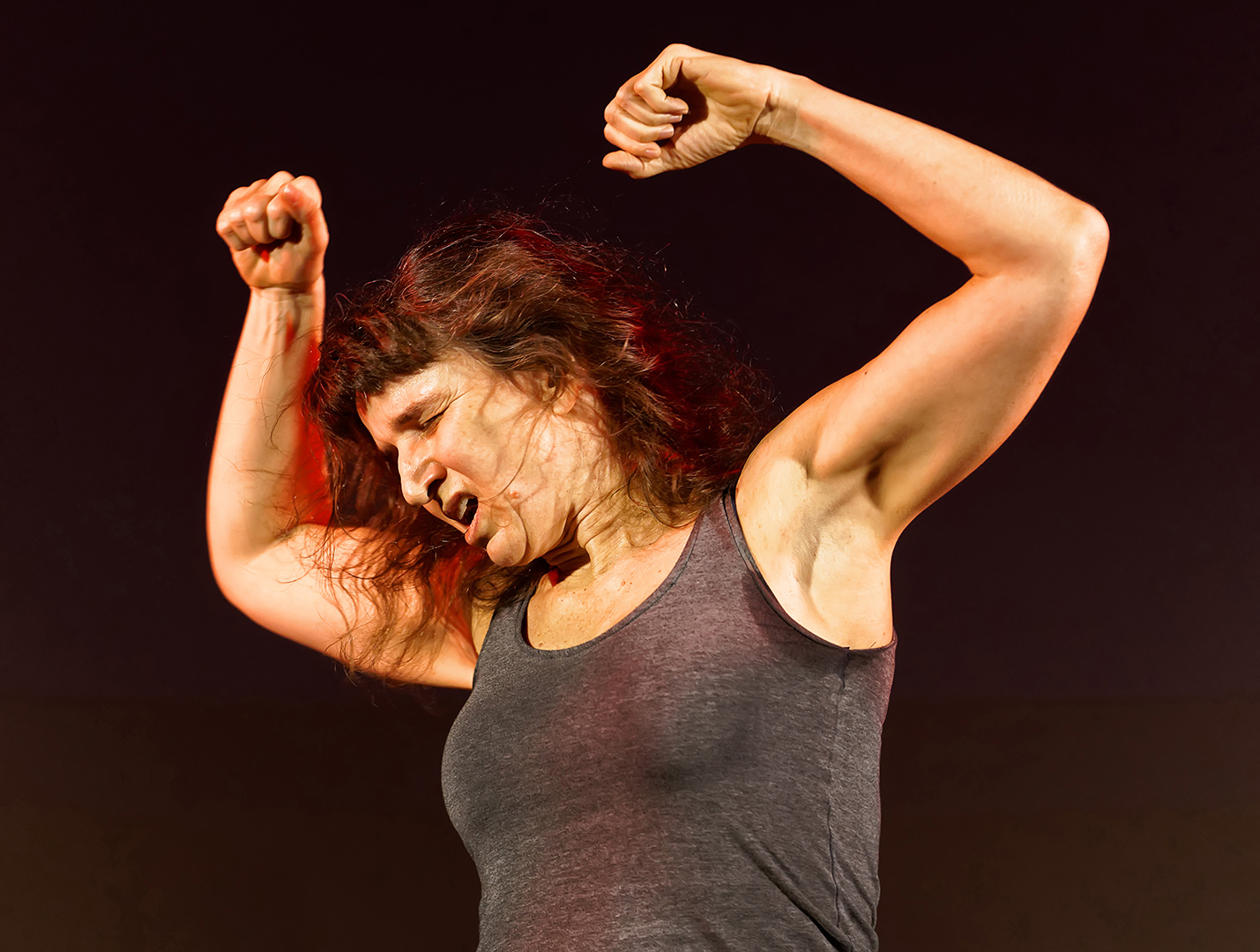 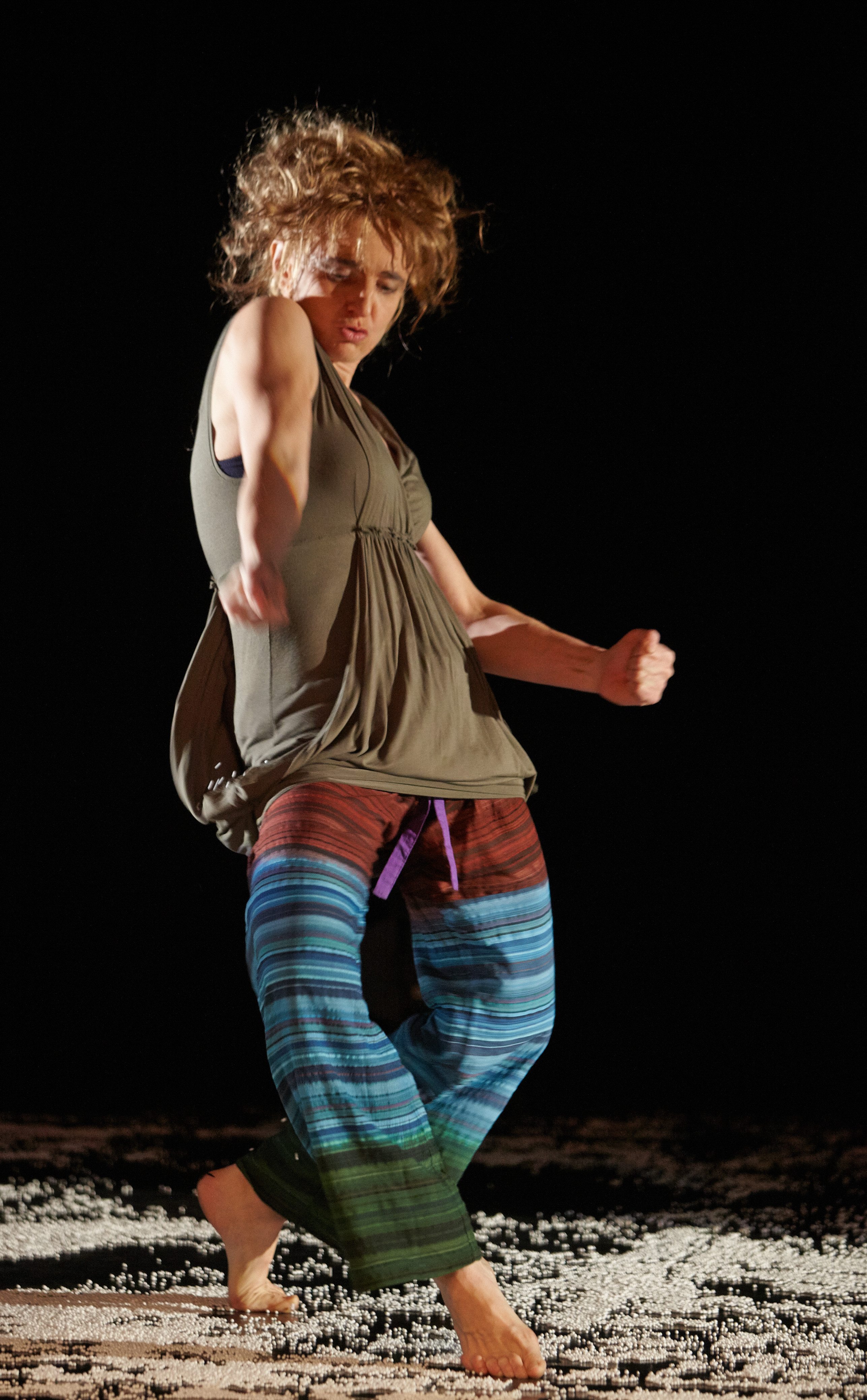 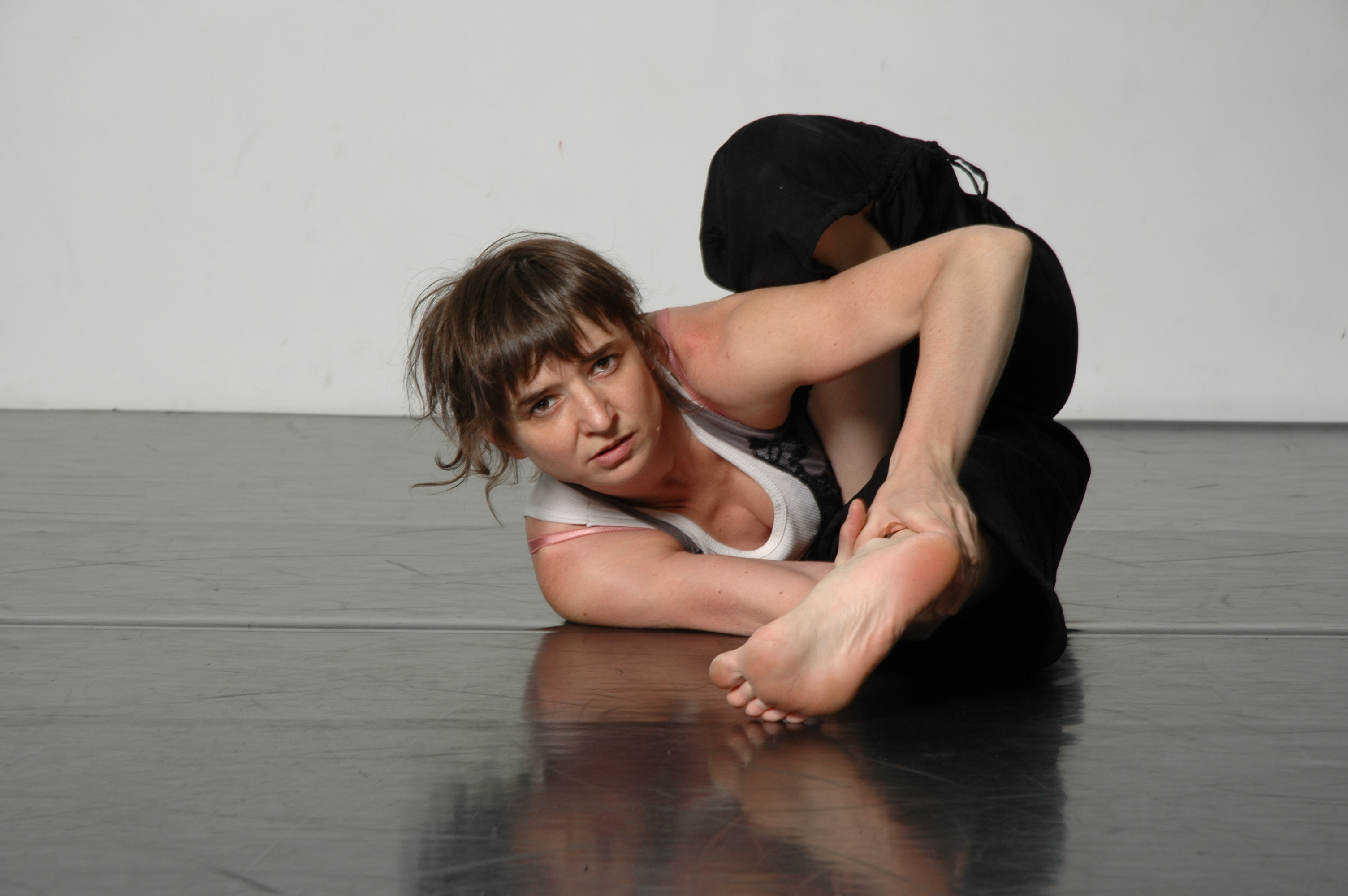