en_imagetext
Family Nook – Play and Theater for Parents and Kids 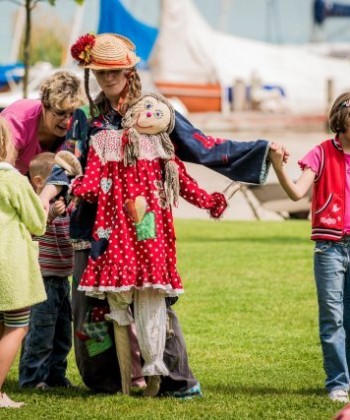 When my daughter first went to kindergarten, all of a sudden there were all these rules she had to abide by. She kept complaining about how they never let her play…
How about me as a parent? Am I still able to play?
We would like to invite parents to participate in a game and discussion where we share our thoughts and gain common experiences about listening to one another. We will follow by including the kids in a joint performance of Nookville — Act Out a Fairy-Play with Us, an interactive staging of a fairy-tale.
(Réka Szabó, artistic director of The Symptoms)

Nookville — Act Out a Fairy-Play with Us, an offbeat interactive performance of a fairy-tale, is the first piece The Symptoms created specifically for children, which is acted out by kids from the audience in collaboration with the troupe’s dancers and musicians. Filling a gap in an age when very few productions of genuine artistic merit are staged with preschool-aged children in mind, the performance combines a class of creative movement with a stage play.

We plan to take this very special production to the disadvantaged regions in Hungary. This means villages remote from cultural institutions, where kids do not have the opportunity to have such experiences due to their social position or because the local institutions lack the funds to send them on trips or to host stage productions themselves. Because of the emancipating force of a fair-tale and active play with one’s imagination, we deem it essential to afford these children the opportunity of both cultural immersion and a moment of respite from their embattled lives. Naturally, admission to the performance is free for all kindergarten-age children.

The performance will be followed by a talk and a class led by a child psychiatrist. 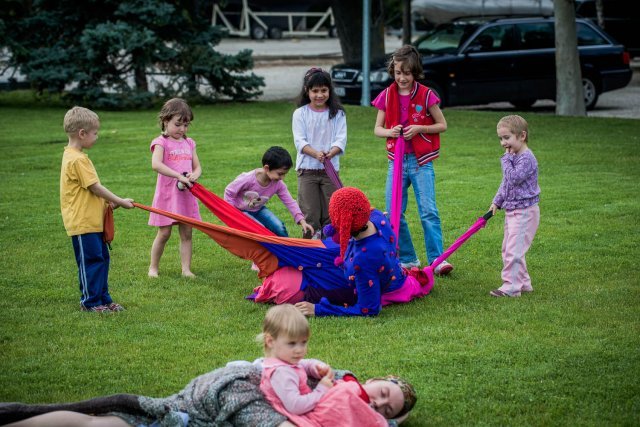 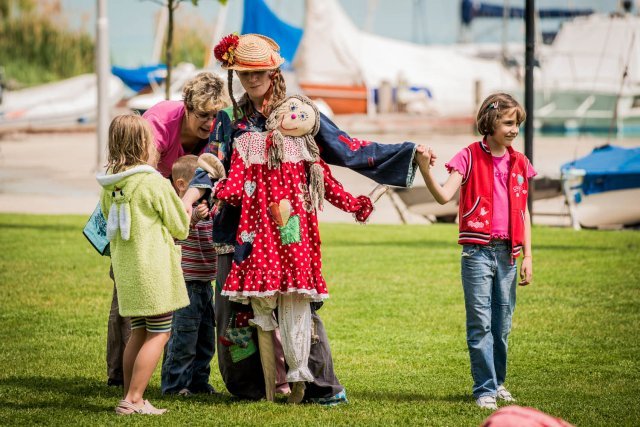 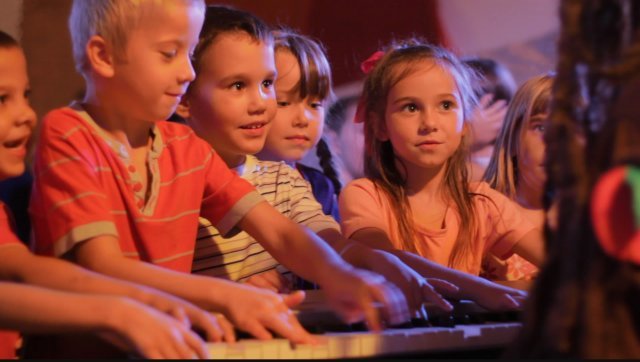 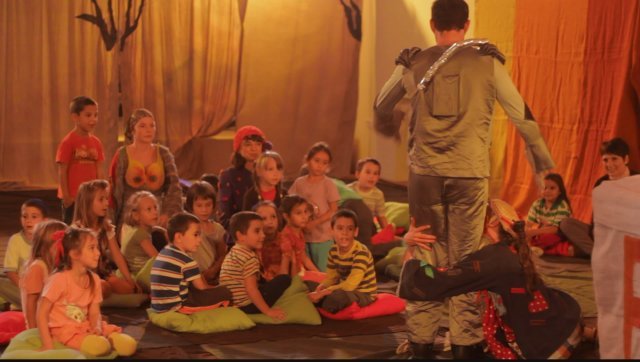 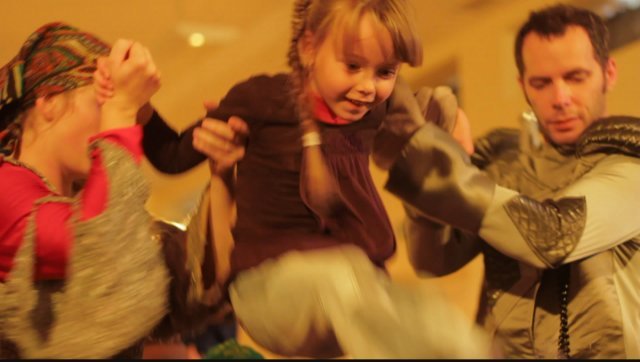 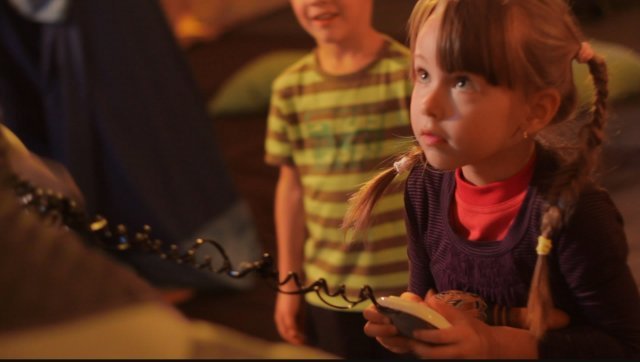 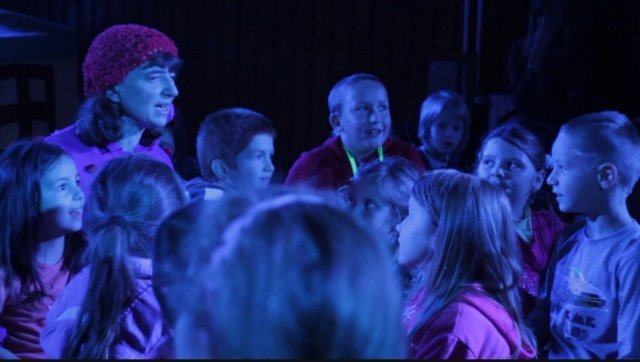 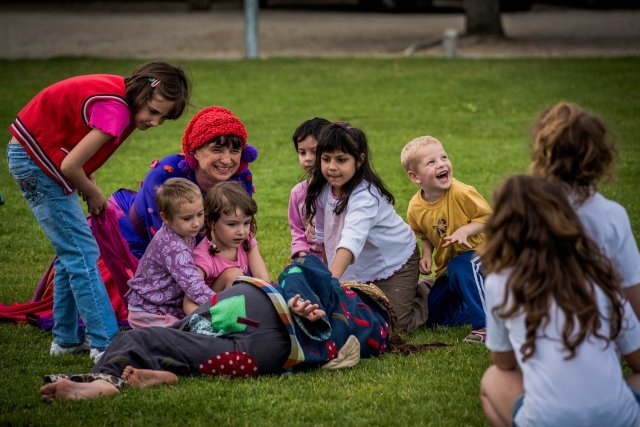 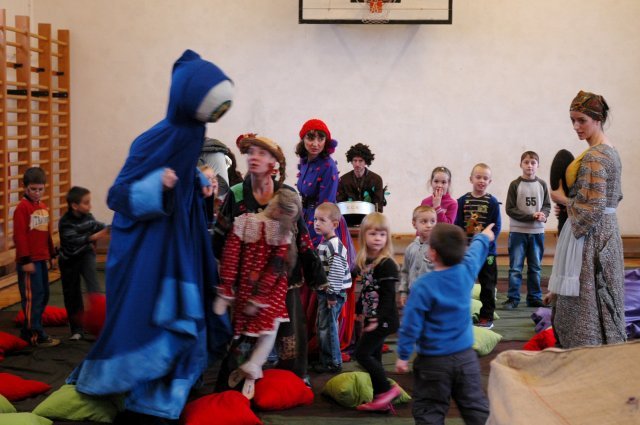 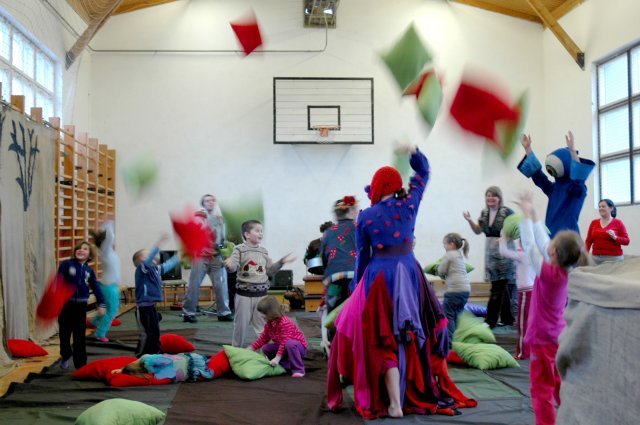 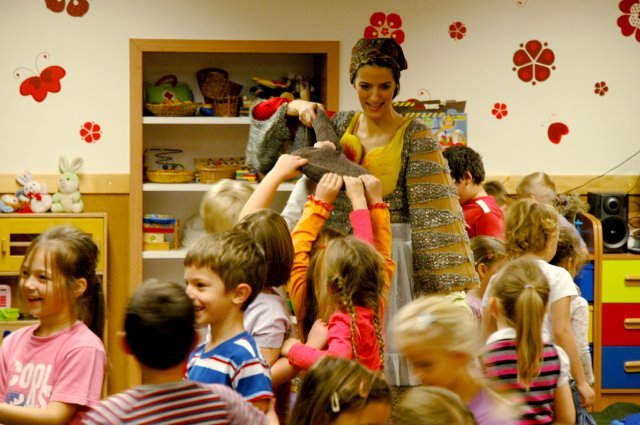 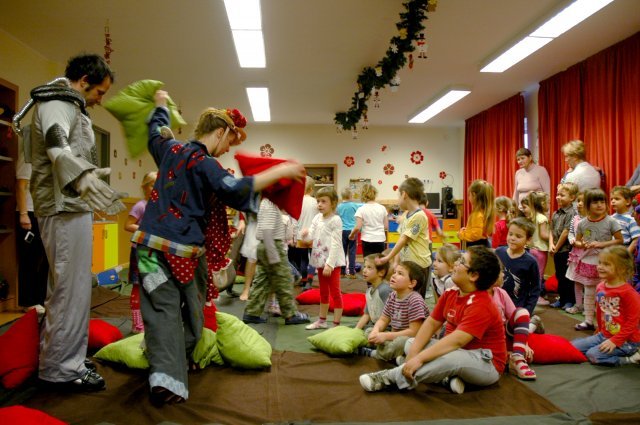 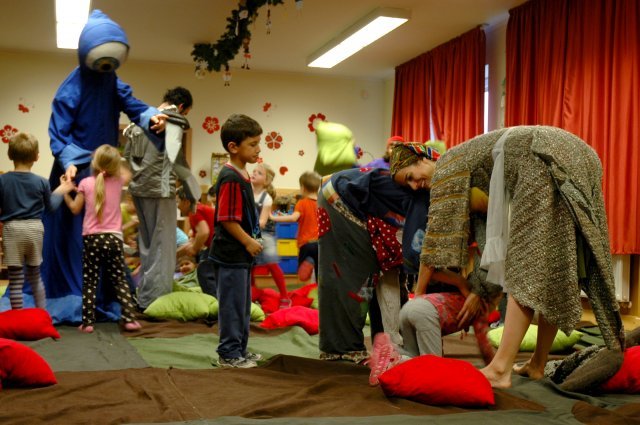