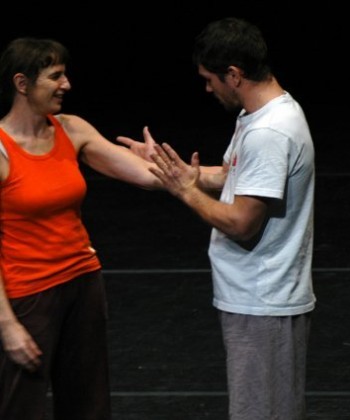 Approx. 10 – The Anniversary Festival of The Symptoms

Three performances, born from the encounter of three special directors and The Symptoms. Their shared feature is the voting device from our performance entitled Voks (Vote).

Based on Ardai Petra's workshop: I don’t remember being raised like this – Minor human statistics, subjective inventory.
Petra Ardai is a founding member of the Dutch-Hungarian Space Theater. The company is seeking the theatrical equivalent of reality. Through their (fake-)documentary performances they bring various social and political issues into a personal proximity, establishing a discourse with the audience.
Artists and actors:
ARDAI Petra, FURULYÁS Dóra, GŐZ István, SZABÓ Réka, SZÁSZ Dániel

Kárpáti Péter: SECRET SYMPTOM (Dreams Half-Blood)
The Symptoms meets the Secret Society. We are in search of our own personal histories, departing from the mythological subject-material of Alcesitis.
Drama writer and theater dramaturge, Péter Kárpáti is the head of the Secret Society Company, which is known to the audience of Trafó through their performances Szörprájzparti (Surprise Party) and A pitbull cselekedetei (The Acts of a Pitbull)
Artists, actors:
FURULYÁS Dóra, GŐZ István, KÁRPÁTI Péter, NAGY Zsolt,
SEBŐK Bori, STORK Natasa, SZABÓ Réka, SZÁSZ Dániel, TÓTH Ildikó

Vajdai Vilmos
“We will be showing our ‘symptaphy’ for the Symptoms and Voting/(sic!)/ for them in Decebner at TARFÓ.” (V. V.)
Actor and director Vilmos Vajdai, founding and lead member of the TÁP Theater Színház, a member
of the Katona József Theater. The Symptoms made guest appearances at the TÁP Theater on three occasions. 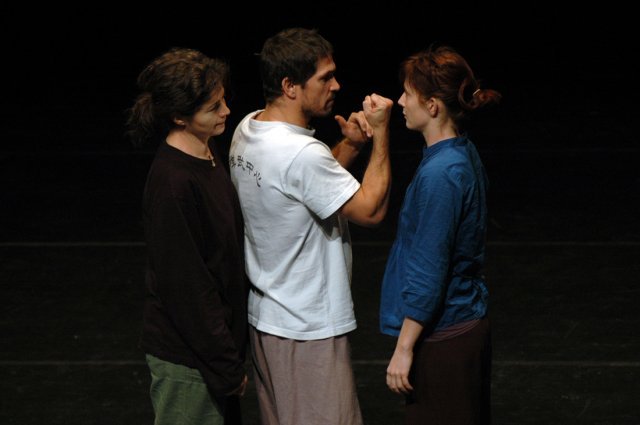 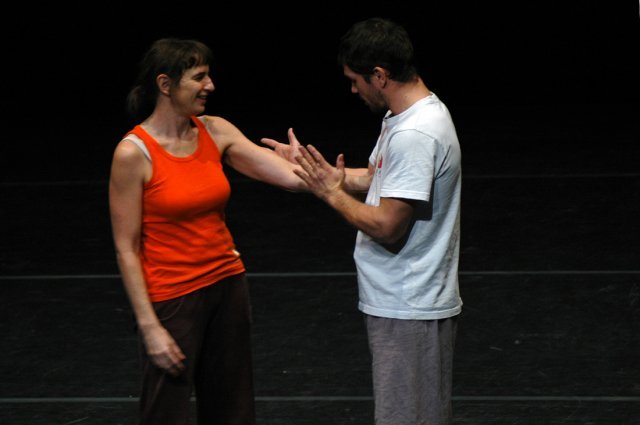 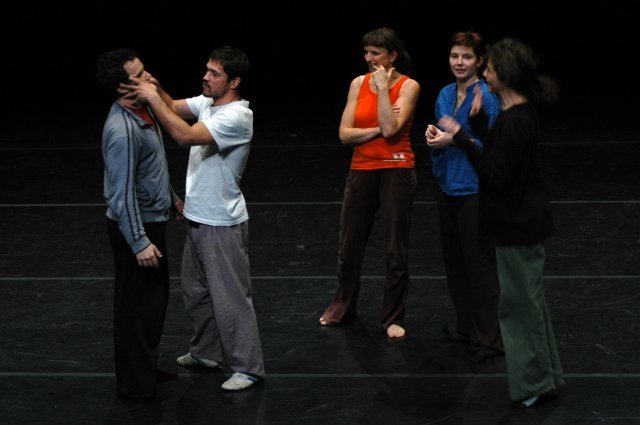 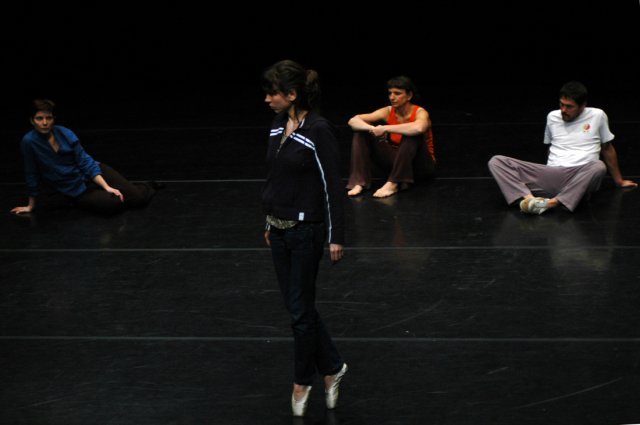 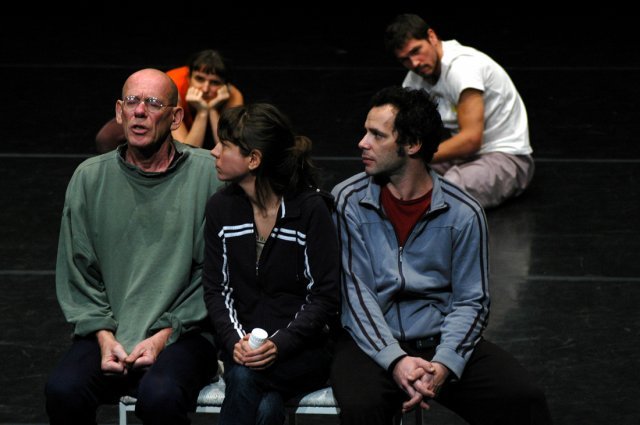 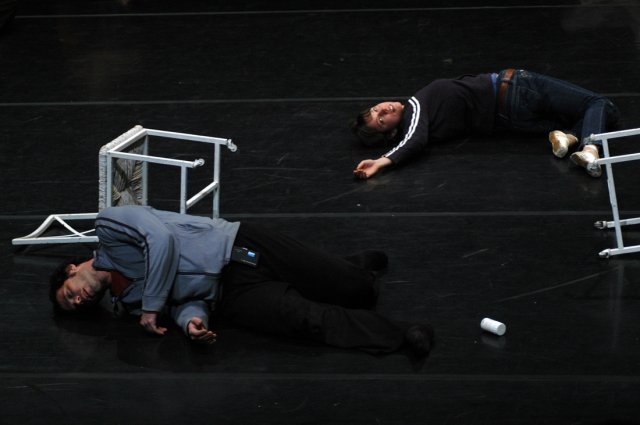 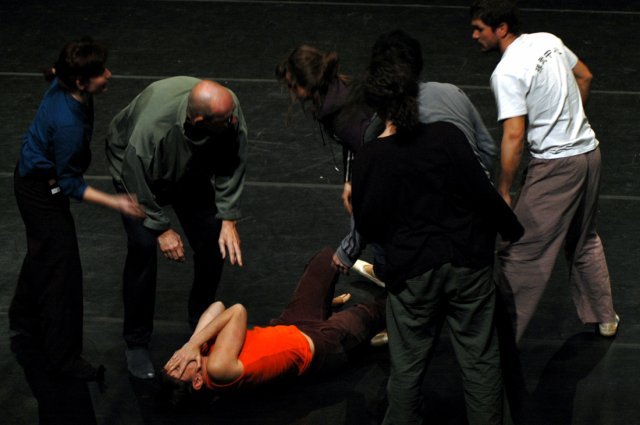 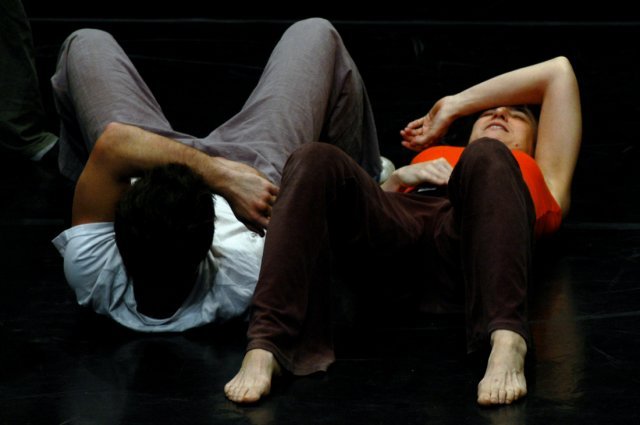 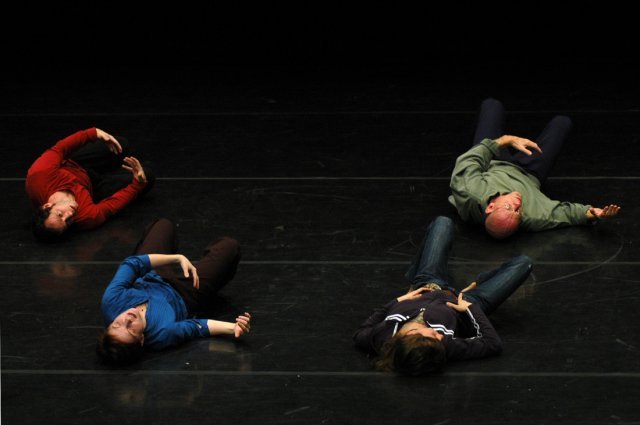