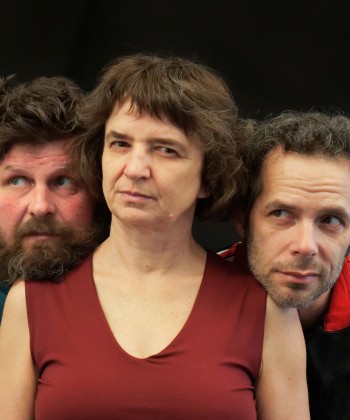 There once was a man—if he existed at all—who squeezed and tormented himself until
he became hard, dry, hapless, and unyielding. He felt rather ashamed, as he had always
prided himself on his sensitivity and warm-heartedness. From this point on, he labored
to keep up appearances, to come across the way he had been before. Yet the armored
shield under his skin grew thicker and thicker inside. The compressed, dutiful piece of
flesh that had been his heart now slashed and wounded itself with every throb.
Sometimes he felt that his sheer existence hurt him more than his own death could ever
hurt anyone on Earth. Then, one day this man decided that…
“…This is not a story about us. Not because many of us are in the same boat, but because it
begins where the self ends.” —Krisztián Peer
Throughout the rehearsal process, we drew inspiration from fairytale researcher Ildikó
Boldizsár and her Metamorphoses Fairytale Therapy Method; Imre Bartók’s
autofictional novel Lovak a folyóban; György Petri’s poem A történtek után; and the
animated television series BoJack Horseman, among others.
The piece is dedicated to the memory of Attila Szirtes.
Directors: Réka Szabó
Performers and co-creators: Krisztián Peer, Réka Szabó, Dániel Szász
Composer, musician: Albert Márkos
Visual design: Zsófia Bérczi, Sára Luca Jeli, Réka Szabó
Costume: Sára Luca Jeli
Light: Balázs Szabon
Production assistant: Alexandra Barna
Artistic consultants: Máté Czakó, István Gőz 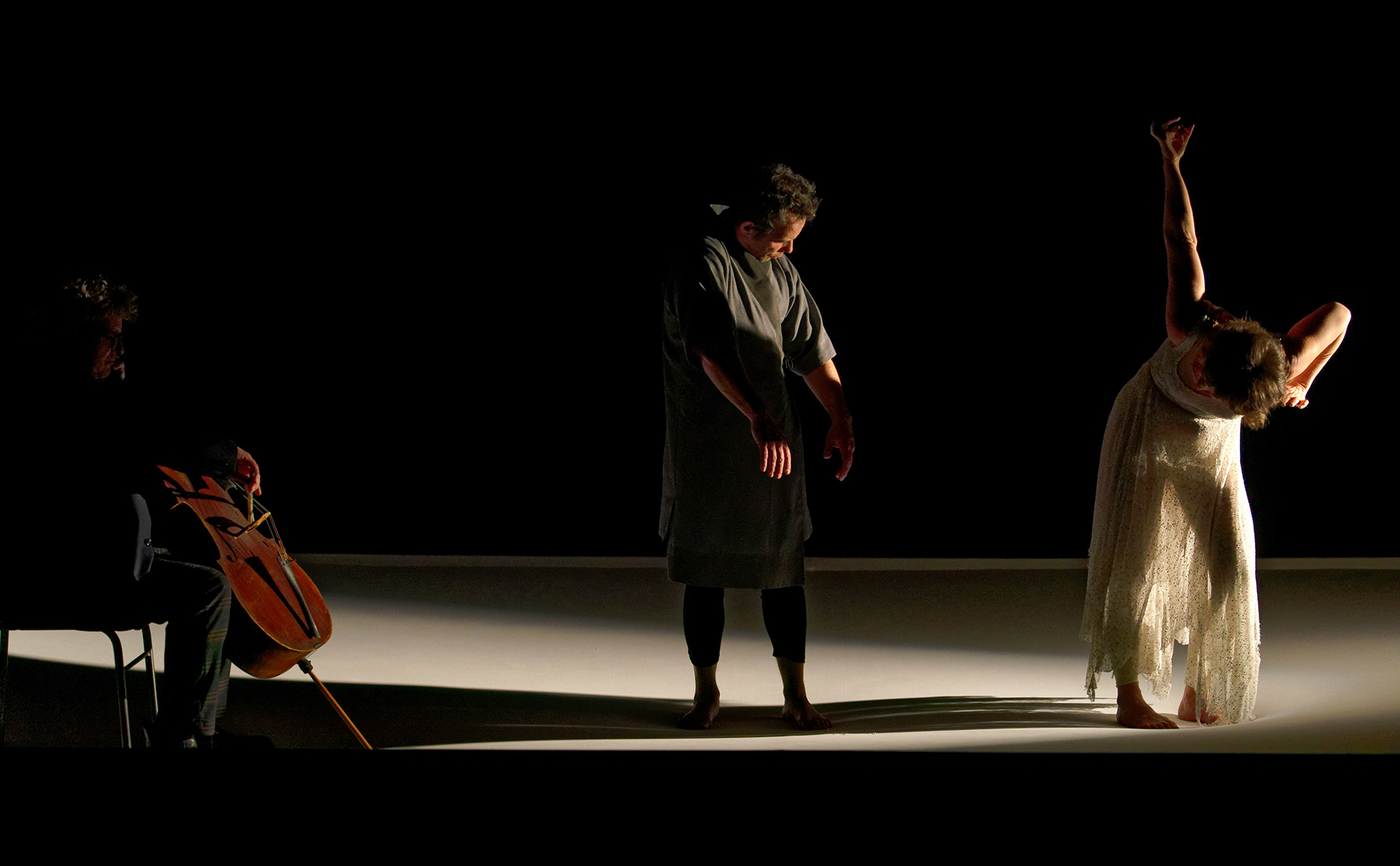 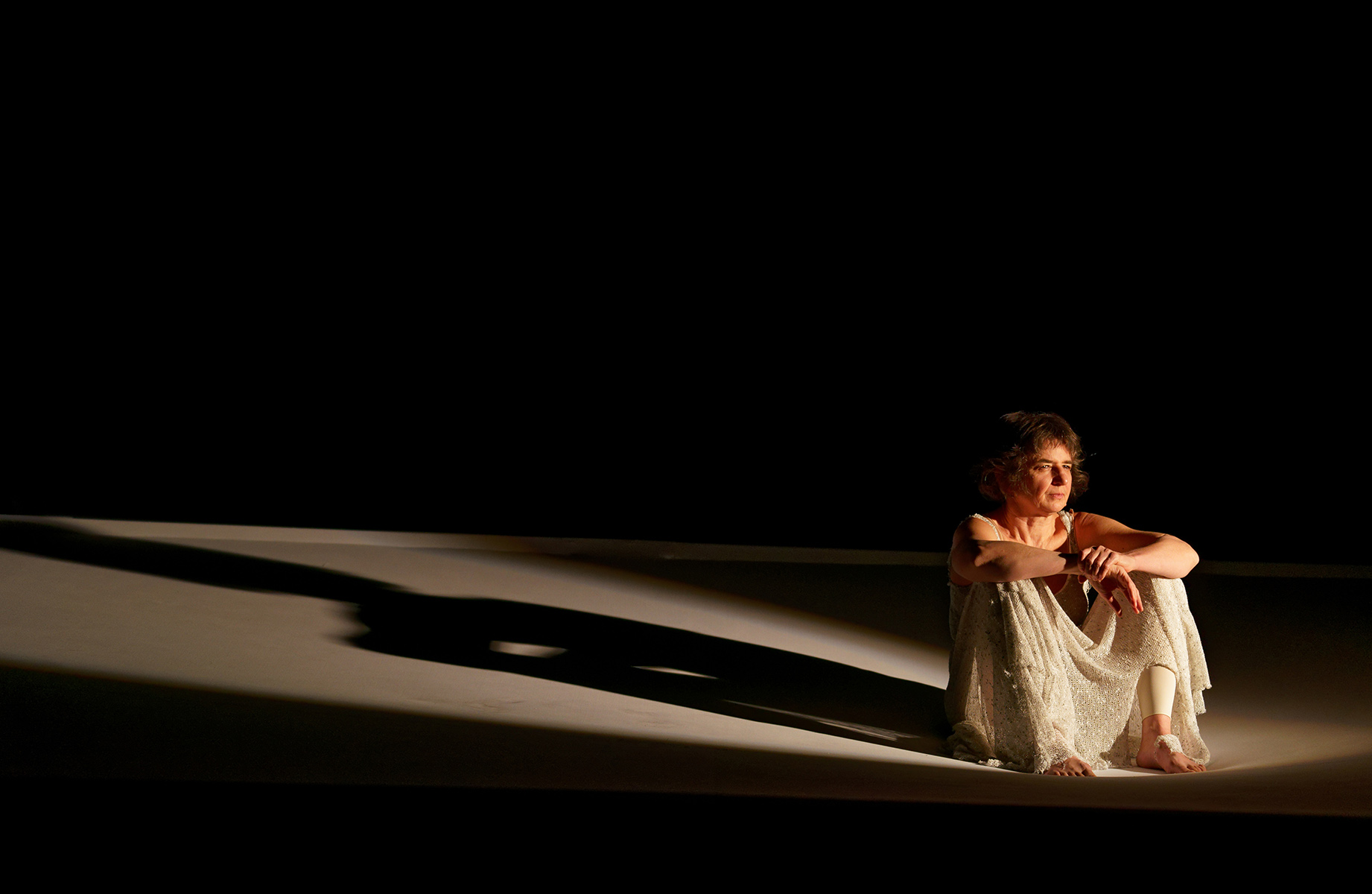 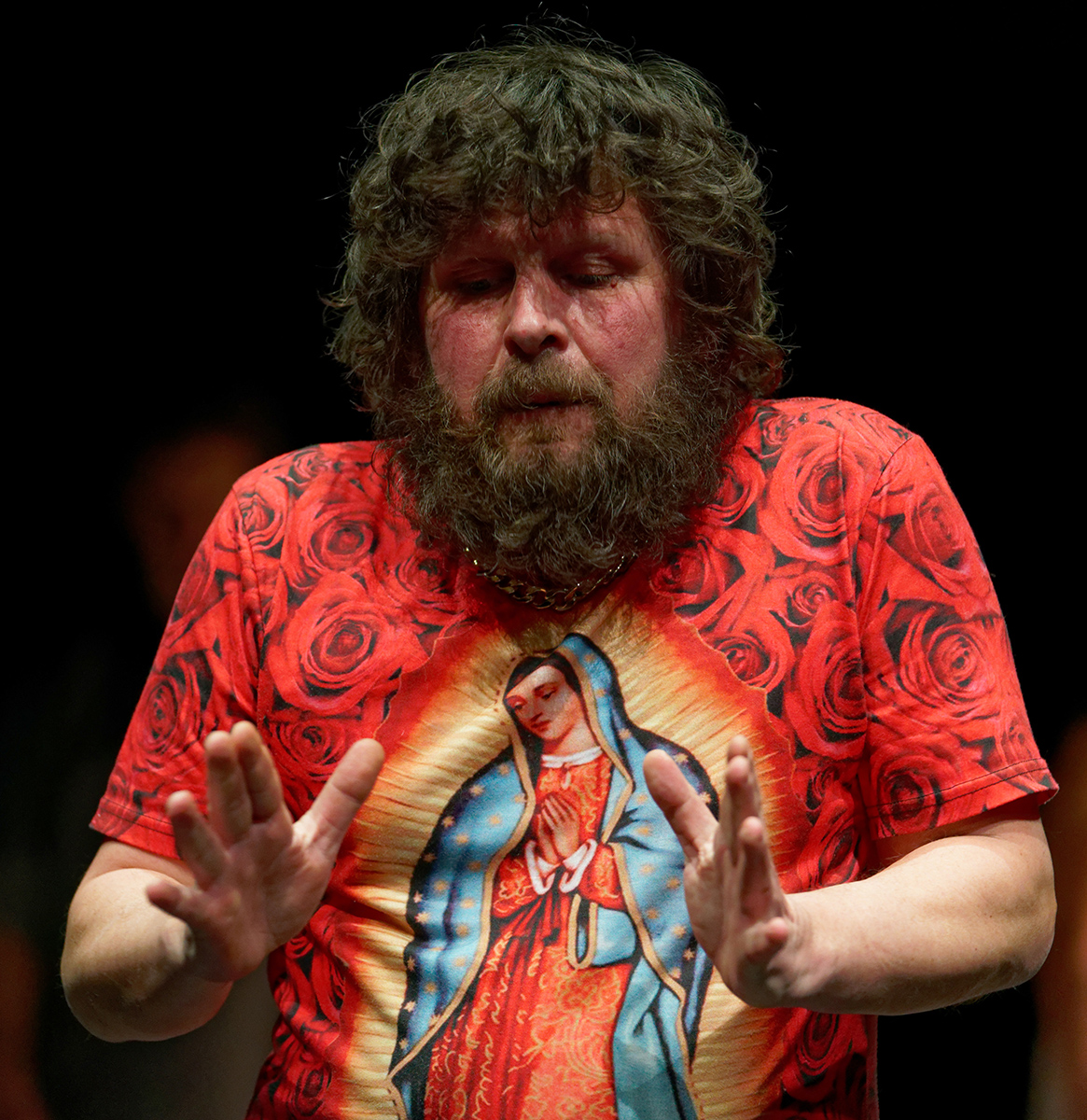 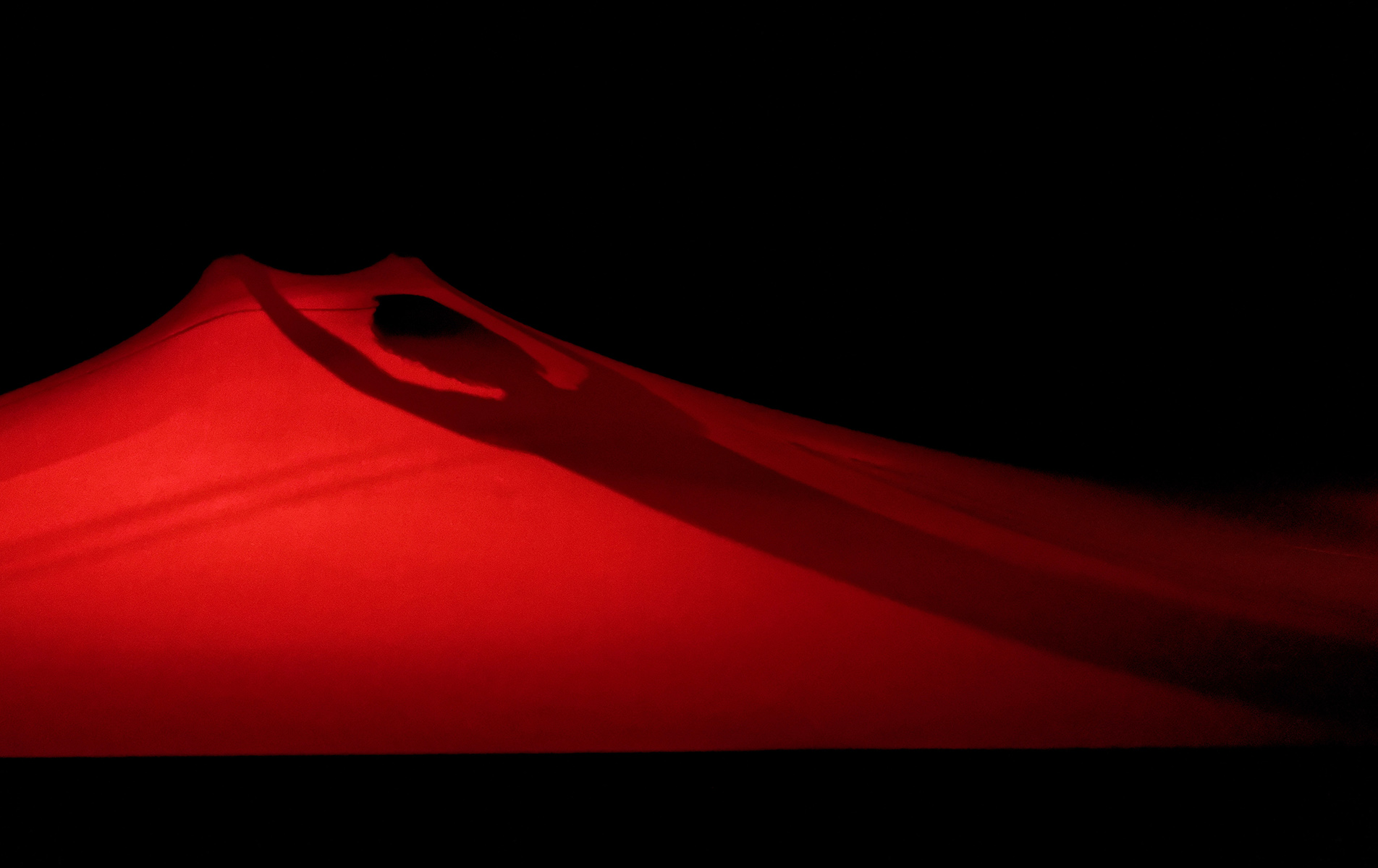 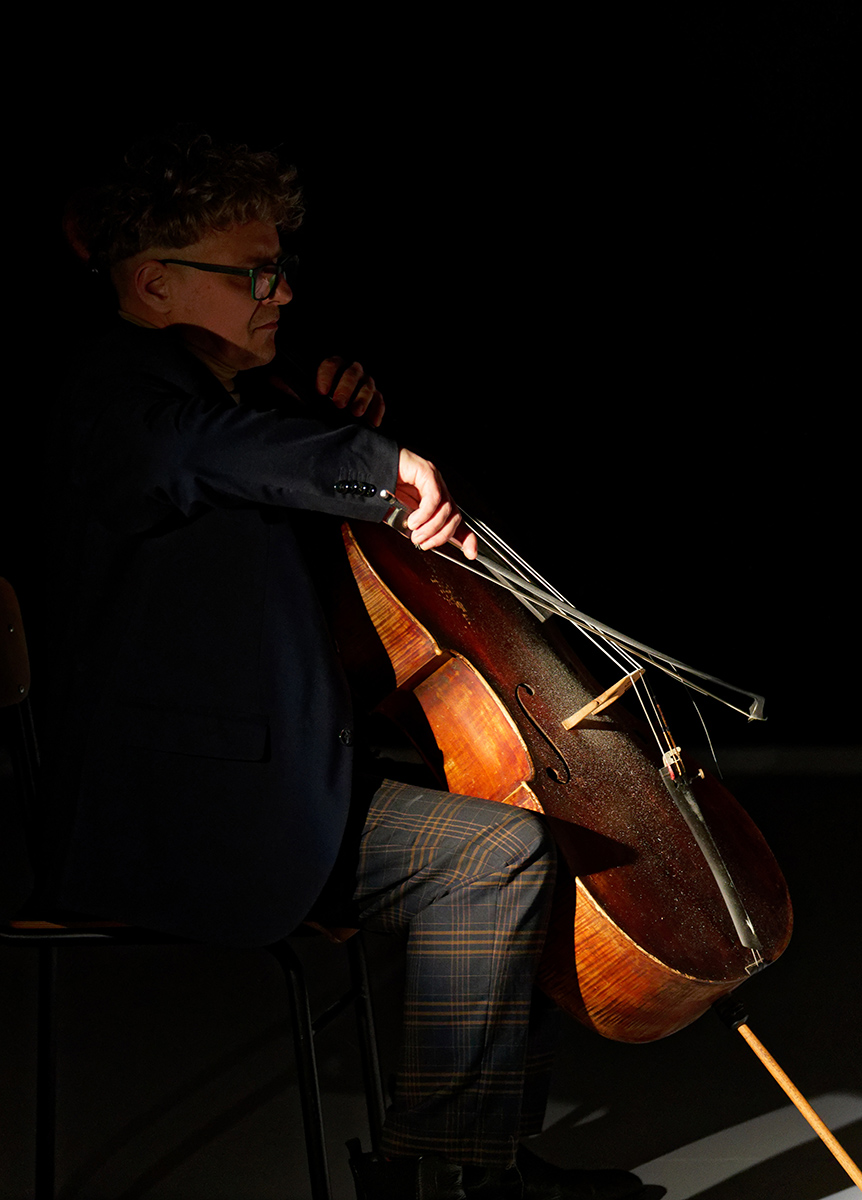 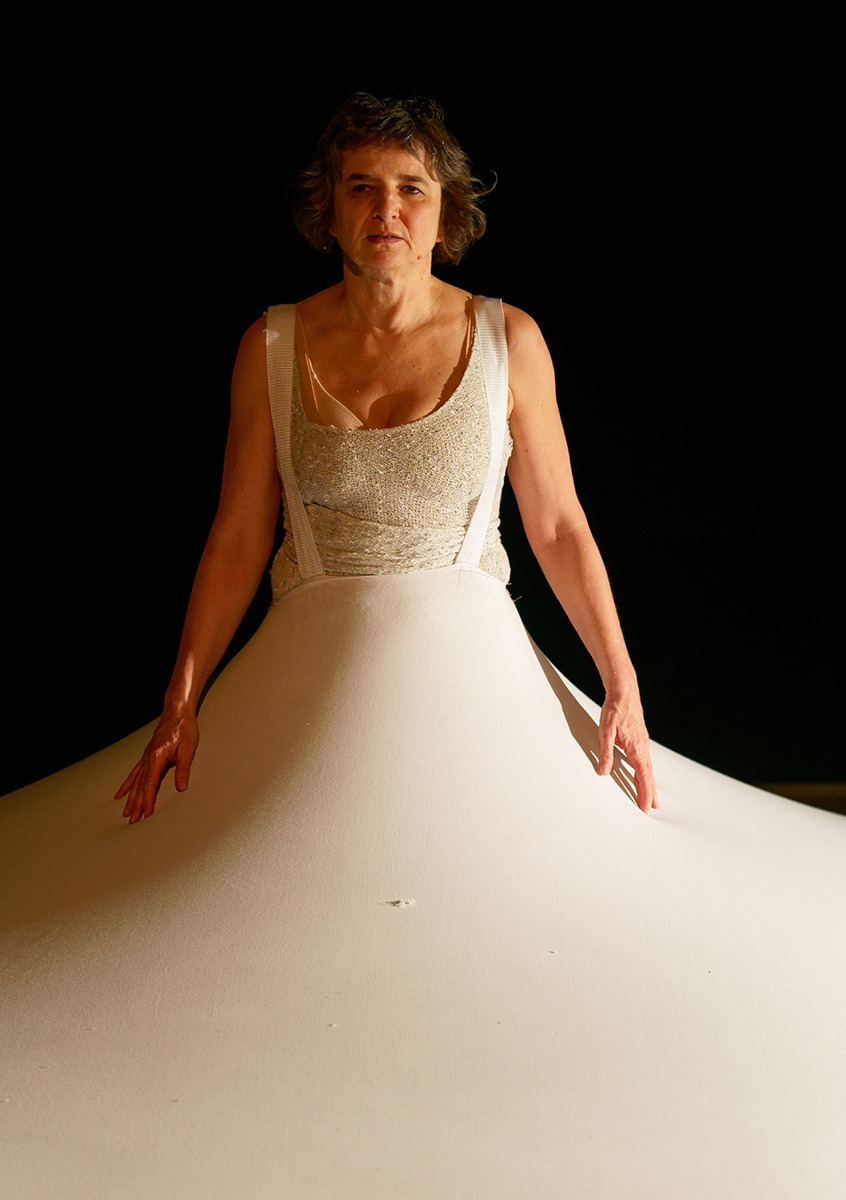 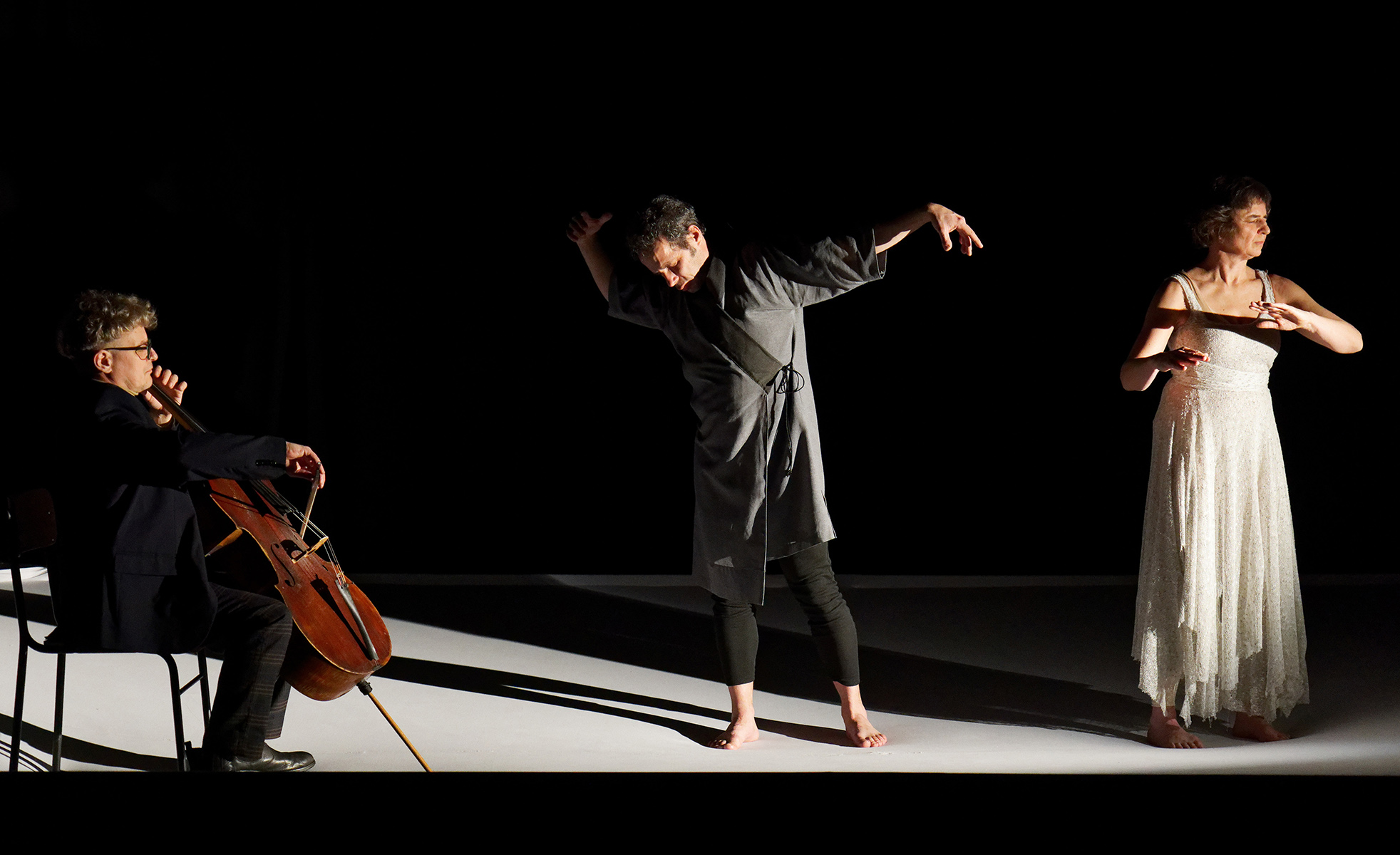 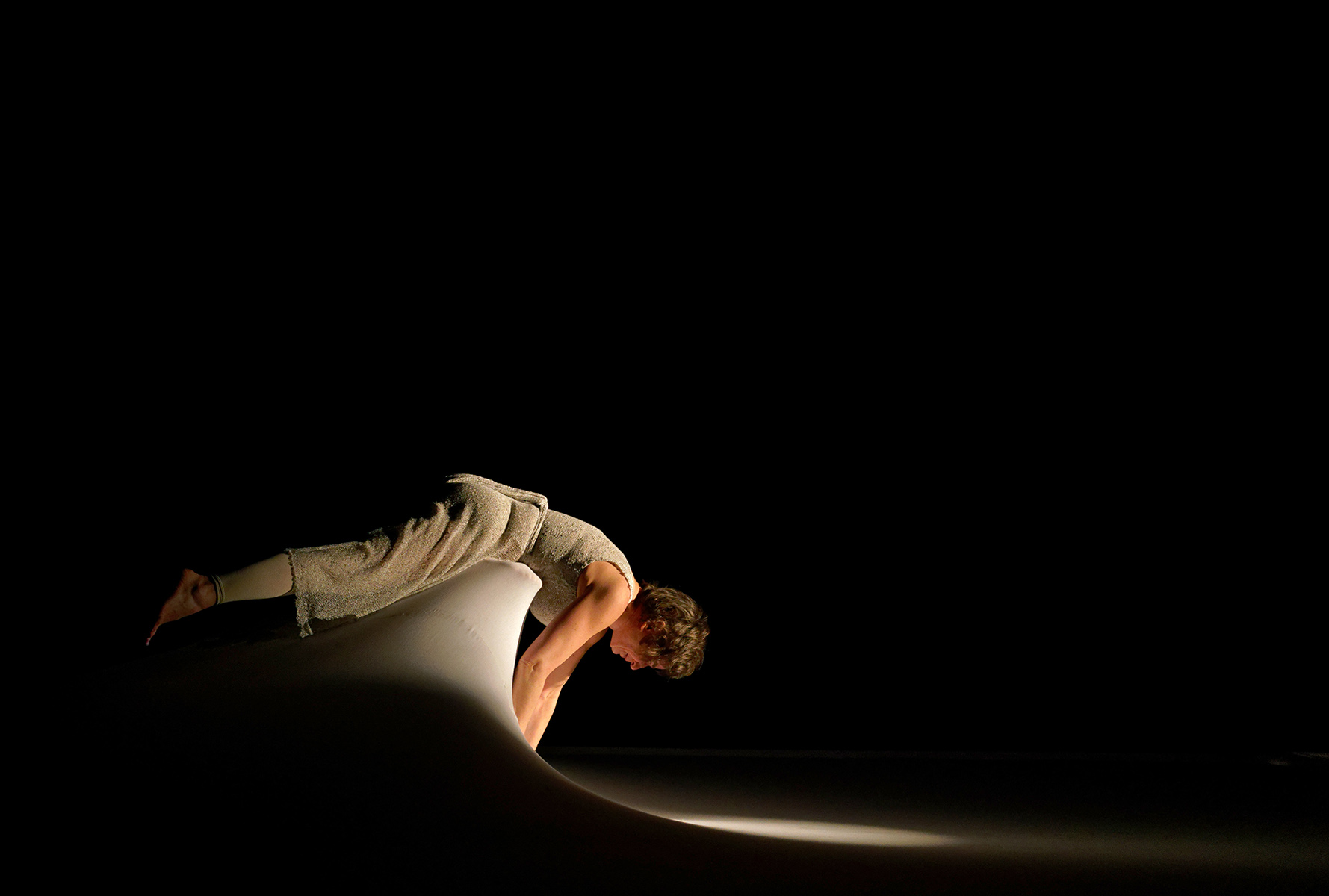