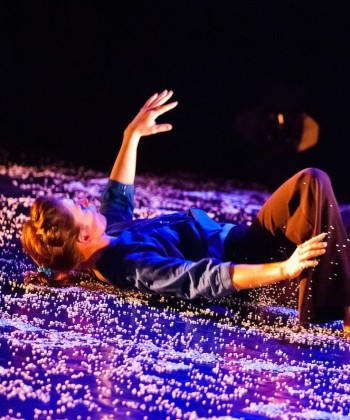 Based on the workshop with Petra Ardai

Human statistics, subjective inventory. Life fragments from the age of 7 to 77.

In the BBC’s „7 Up” documentary series, we follow a group of children through life. They are 56 years old today. The fragmented life-documents re-visiting them every 7 years show us how unique and yet how similar human life stories are.

This was the starting point of the workshop of the Symptoms in the autumn of 2012, under the leadership of Petra Ardai, Artistic Director of SPACE Theatre from the Netherlands. They have collected their real or fictitious memories up to their imagined age of 77. The resulting performance is poetic, touching, humorous, and personal and universal at the same time.

The first version of this work was performed at the Trafó house of Contemporary Arts in December 2012.

“It is sincere, unadulterated and without frills or pretense, like an unspoilt child’s face which you can look into and learn things about yourself. The narratives and sheer being on the stage here come across with such lithe and artless simplicity as if the venue were not theater but a friendly gathering after midnight, where everyone in the company experiences a rush of confessional urge. (...) No posturing, no dissonance, not a single false note. It feels good to see and hear The Symptoms dare to be — and know how to be — themselves.” (Csaba Králl, Life and Literature) 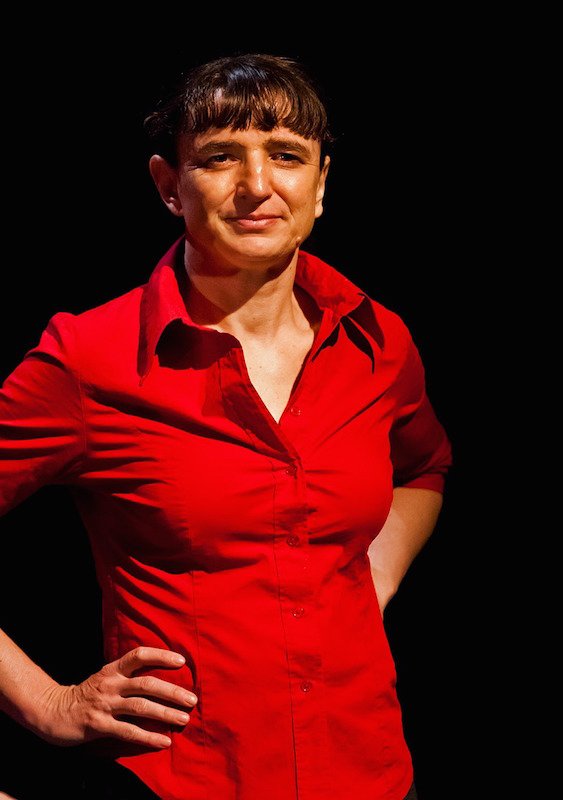 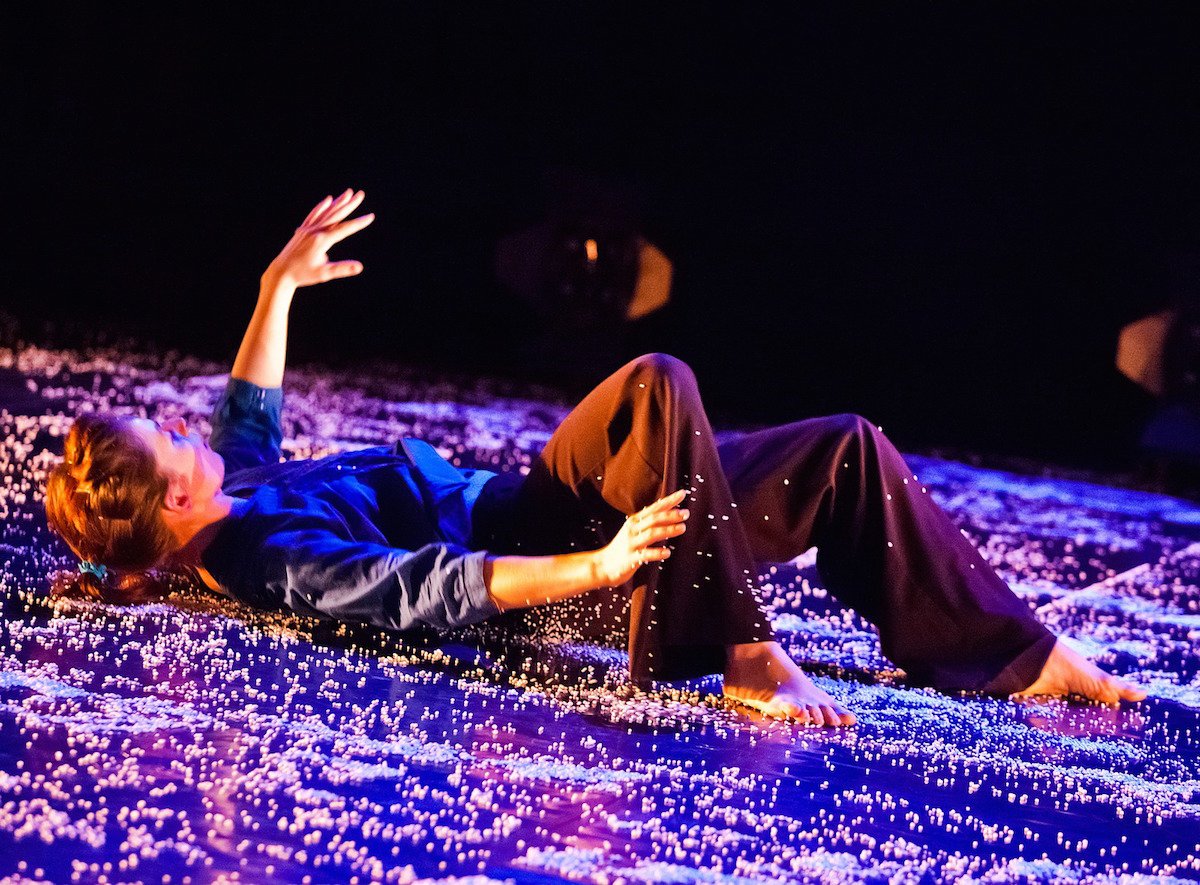 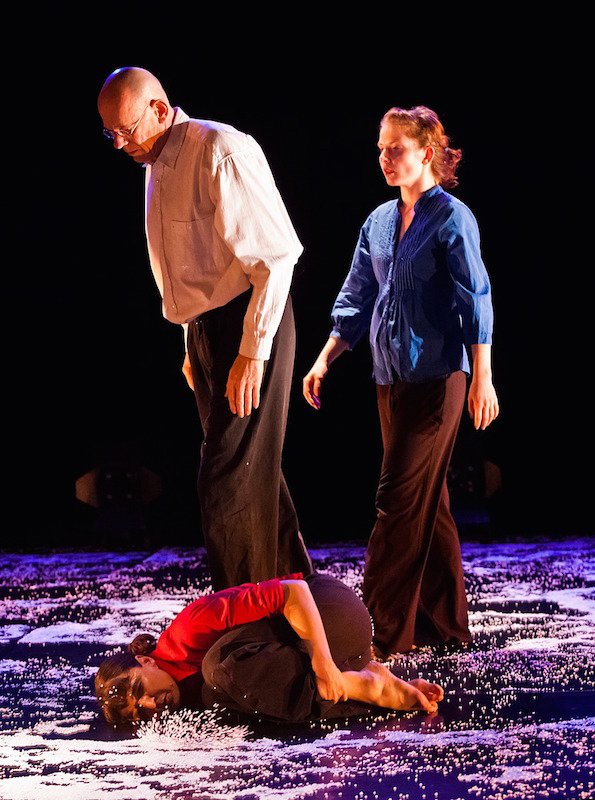 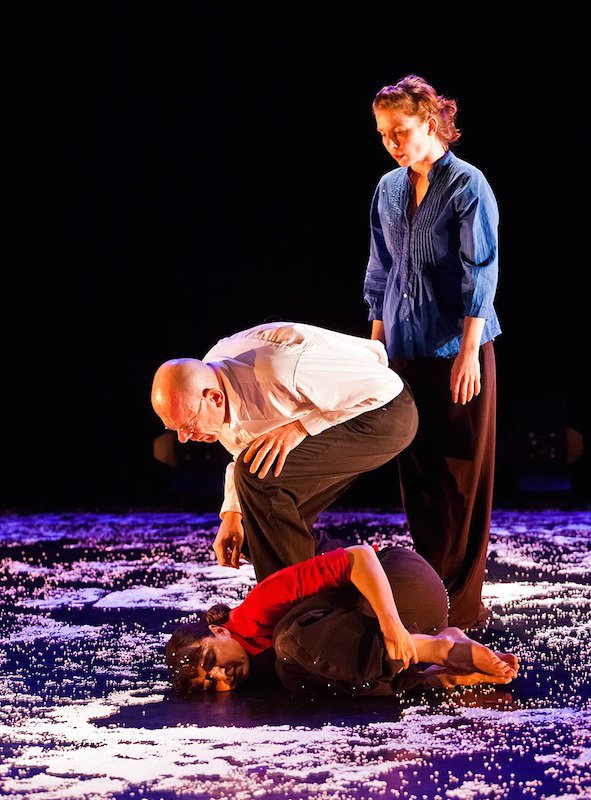 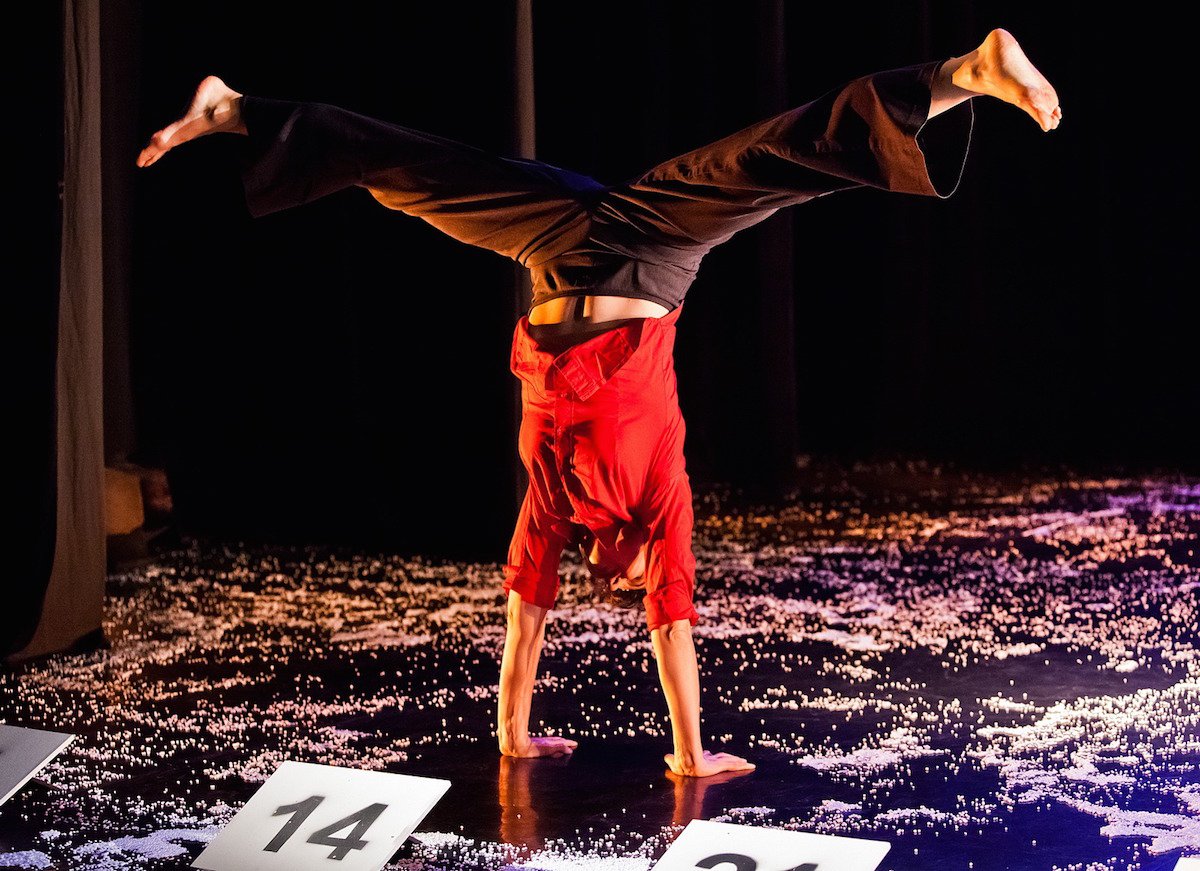 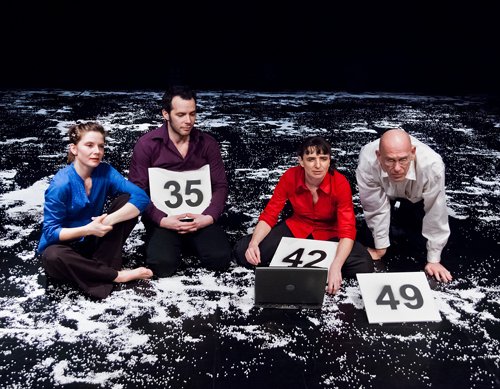 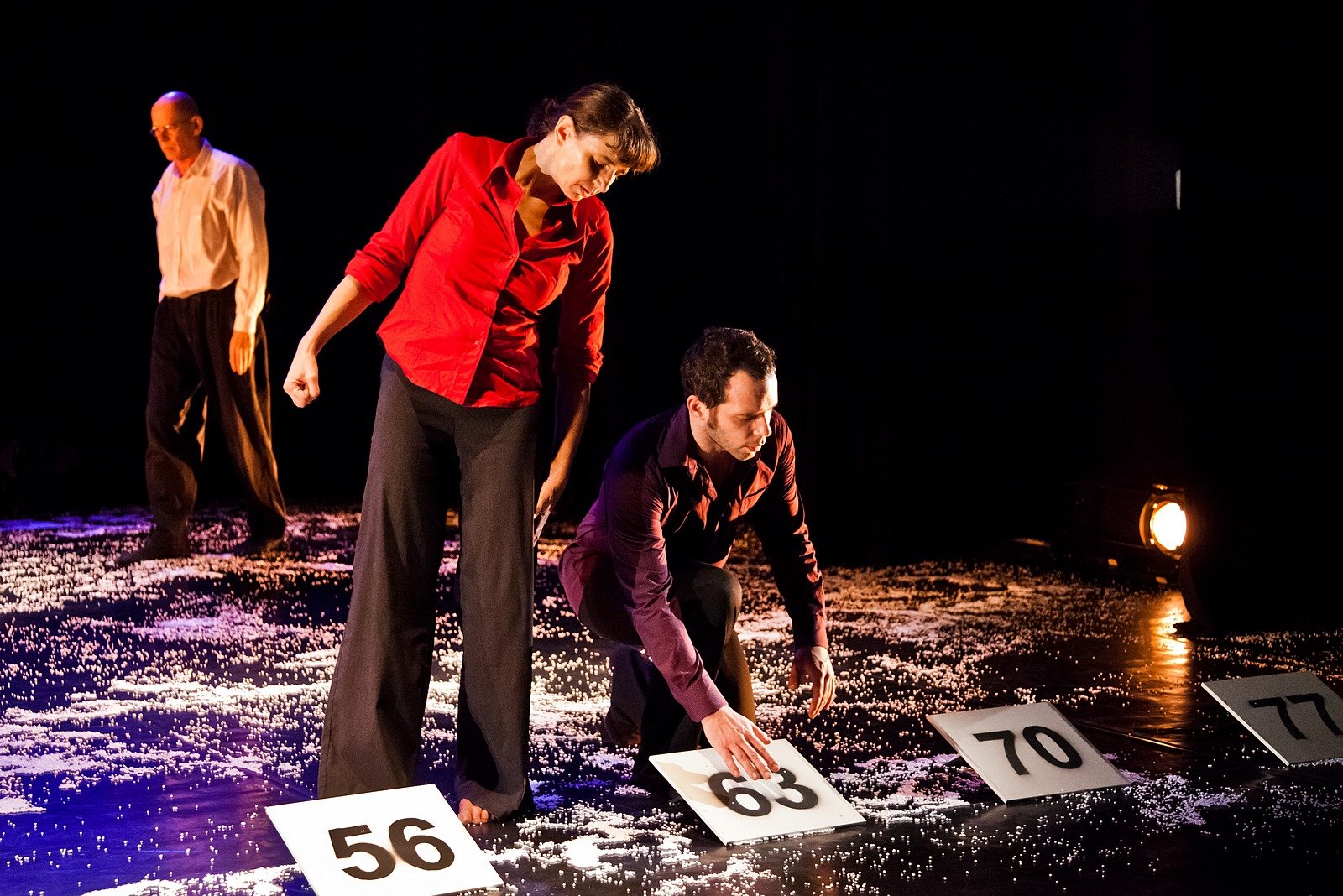 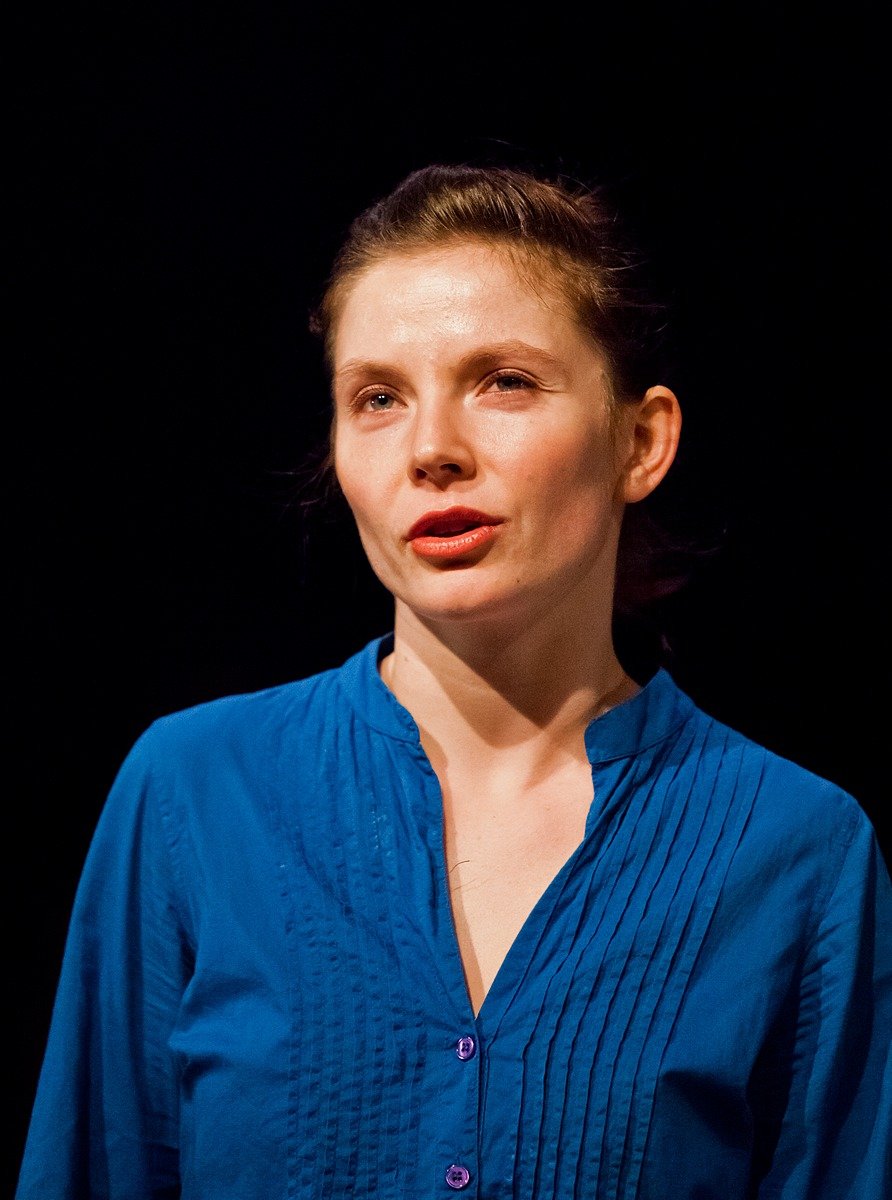 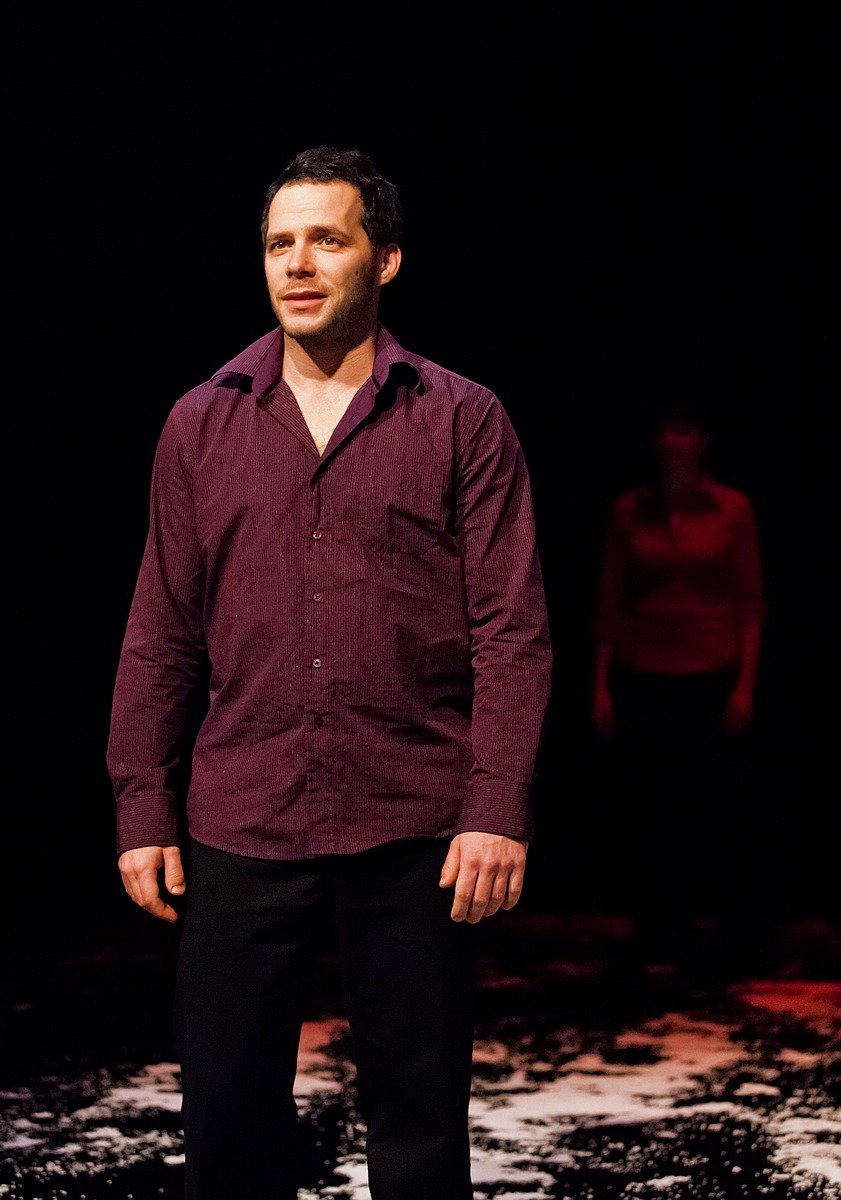 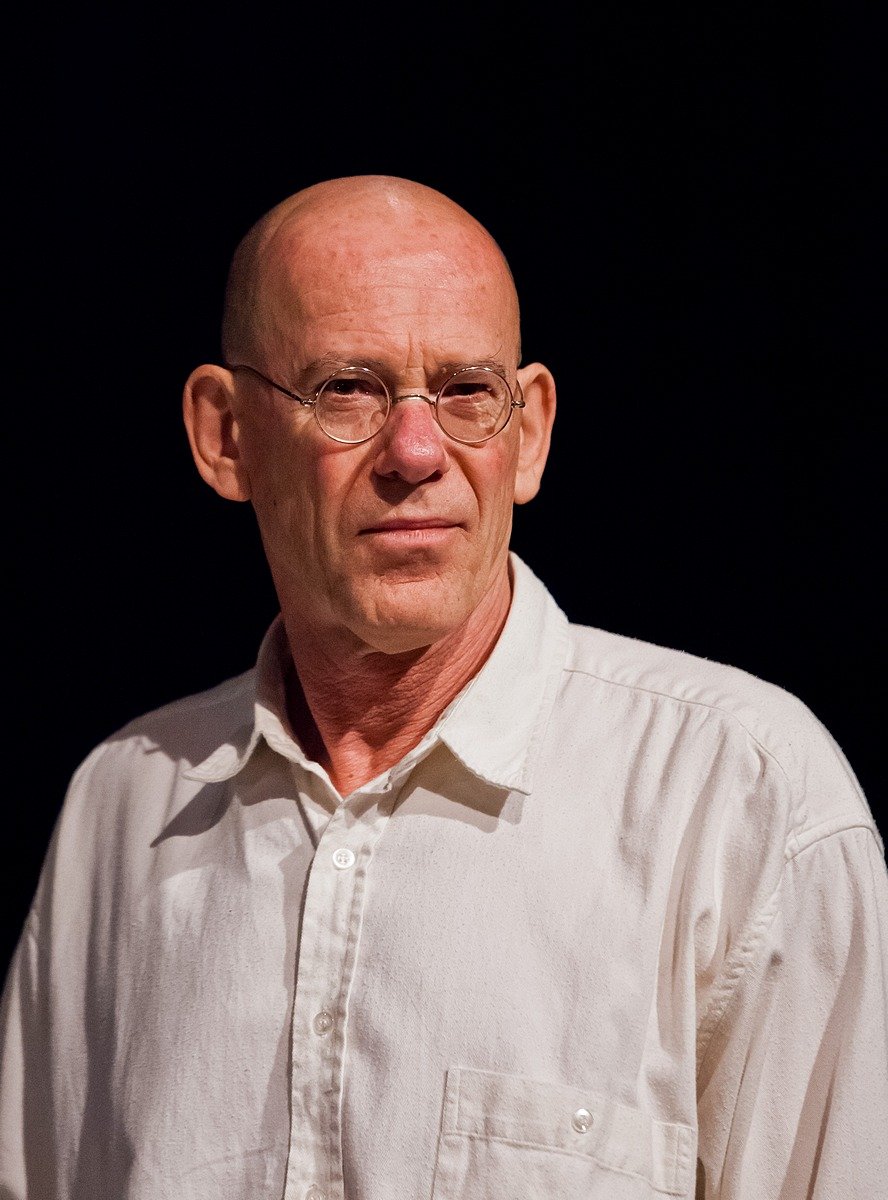 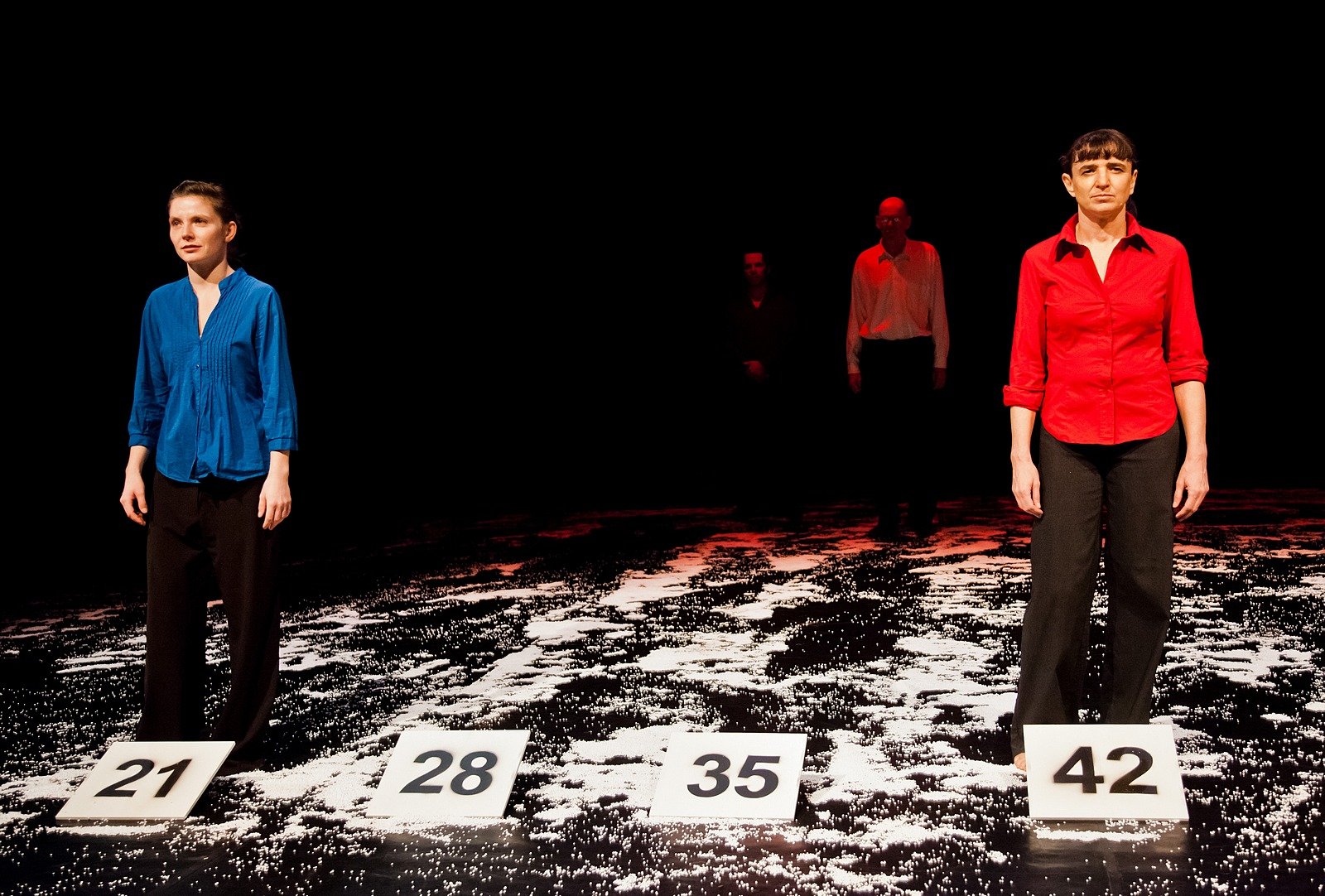