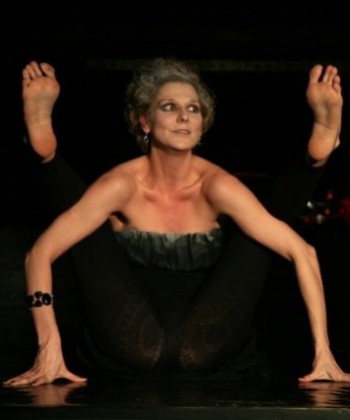 It is with deep sorrow and a sunken heart that we announce that we do not exist anymore. Following a protracted bout with illness, we unexpectedly stretched out in a comic twist. As if we had never been around. We are grateful for your visiting us in dwindling numbers towards the end. It’s hard to piss in one’s bed with dignity. We have left behind our clichés to haunt you. We have left a trace. As for deciphering it... The poor world has just turned poorer, and it does not even notice. May his memory be eternal. Or at least last as long as we do.

Coproduction between The Symptoms and the Katona József Theatre, Mourning unearths eternal dramatic ideals to lament them and put them up for sale in the context of a grotesque, well-crypted play. The audience is invited to take the commonplaces and topoi of high art home with them to deposit in display cabinets as the relics of a bygone civilization.

Loaded with deadly humor, this veritable crypt revue marshals a marble-bodied actress, a clairvoyant, and the choir of the dead. A diseased ballerina does one last side split before finally disappearing from the hallowed boards of the stage.

The Katona József Theater is one of the foremost art theaters in Hungary with own troupe. It has extensive international connections and it is a founding member of the Union of European Theatres. The company regularly embarks on international tours and to date has performed in more than 60 cities of the world.

“The performance radiates intense energy in innumerable ways and directions, continually switching between theatrical languages and performance styles, wallowing in humor and self-irony, even as it reserves pride of place for the text and derives exceptional wisdom from the sages.”
(Csaba Králl, Revizor) 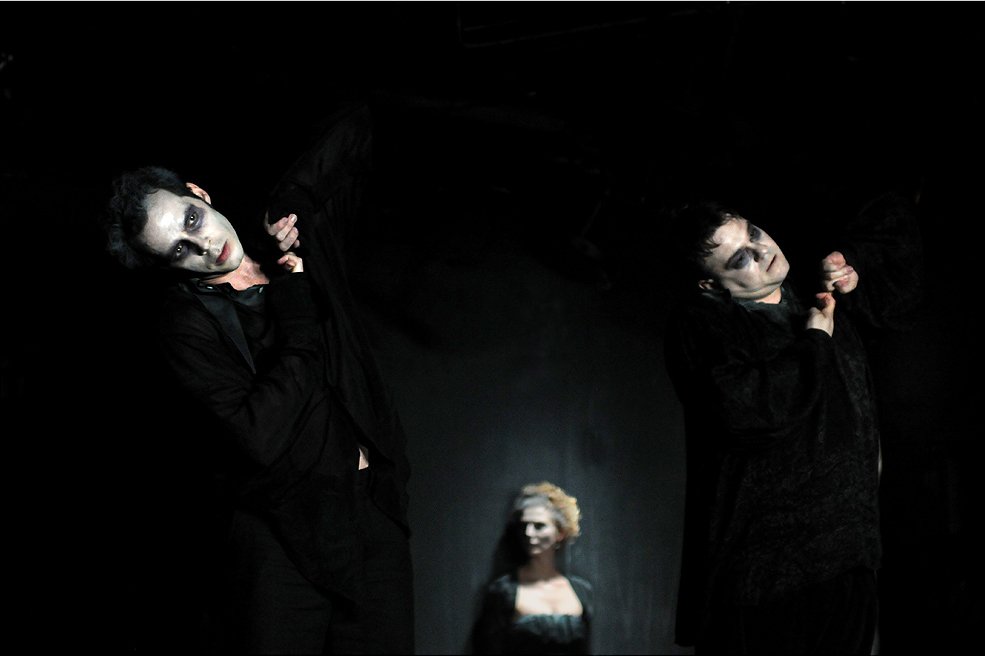 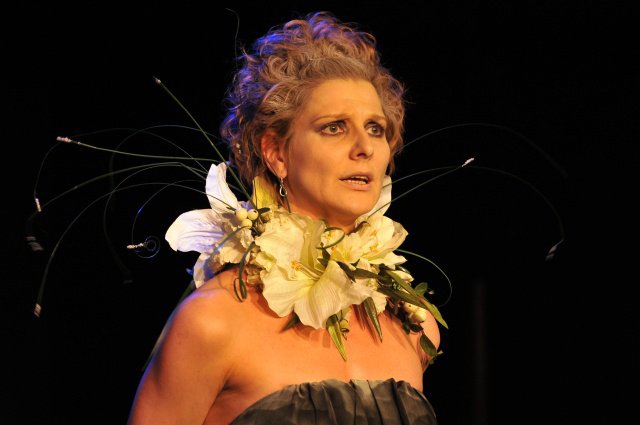 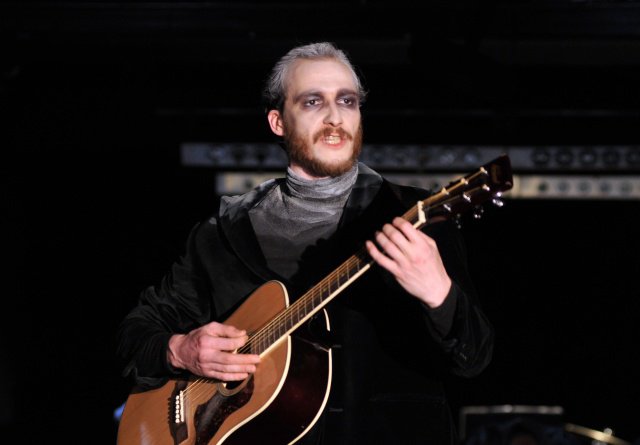 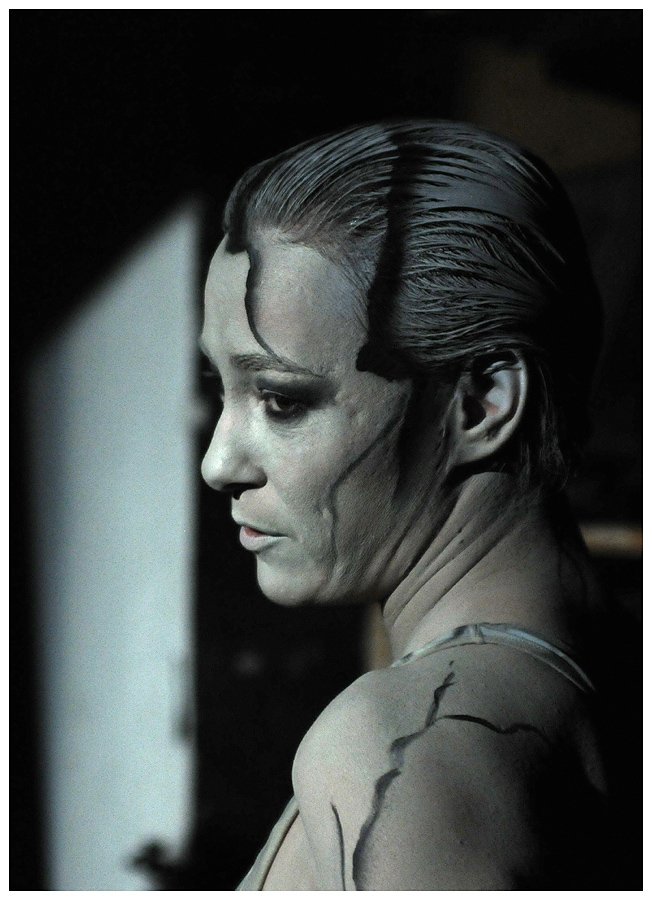 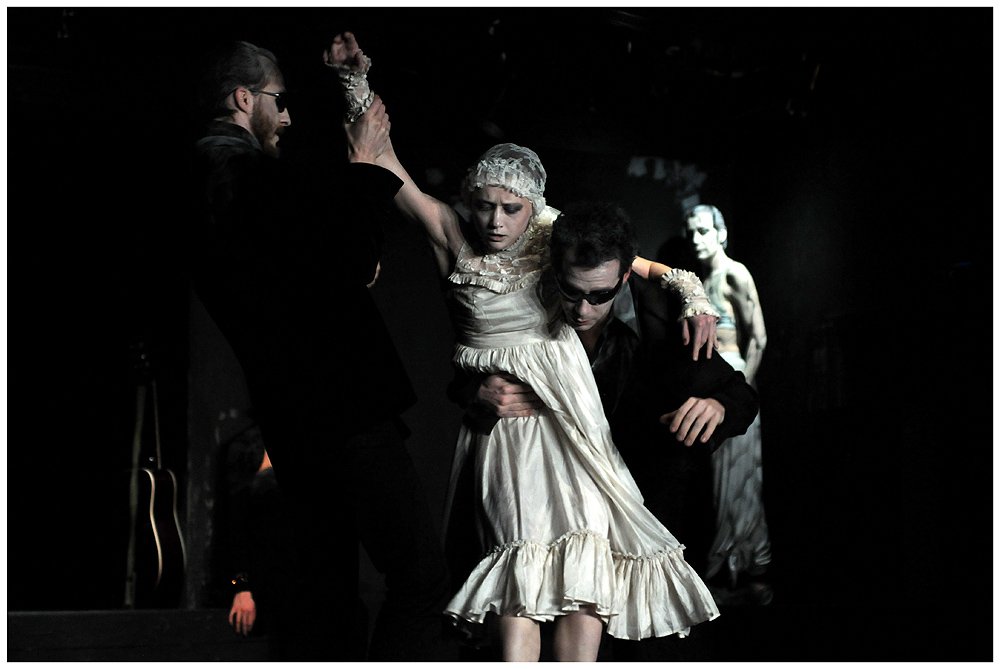 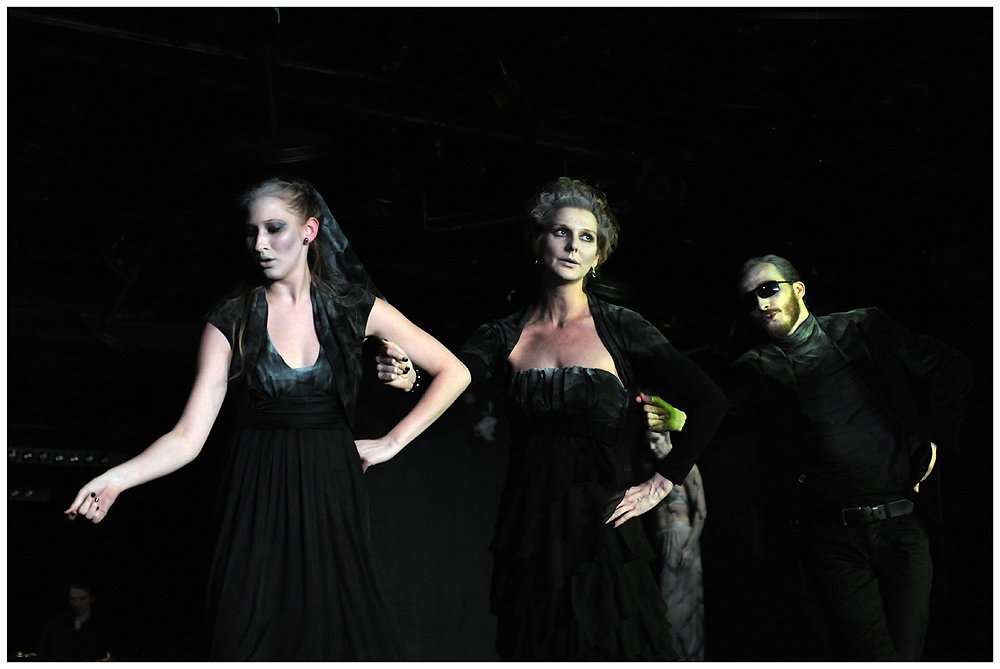 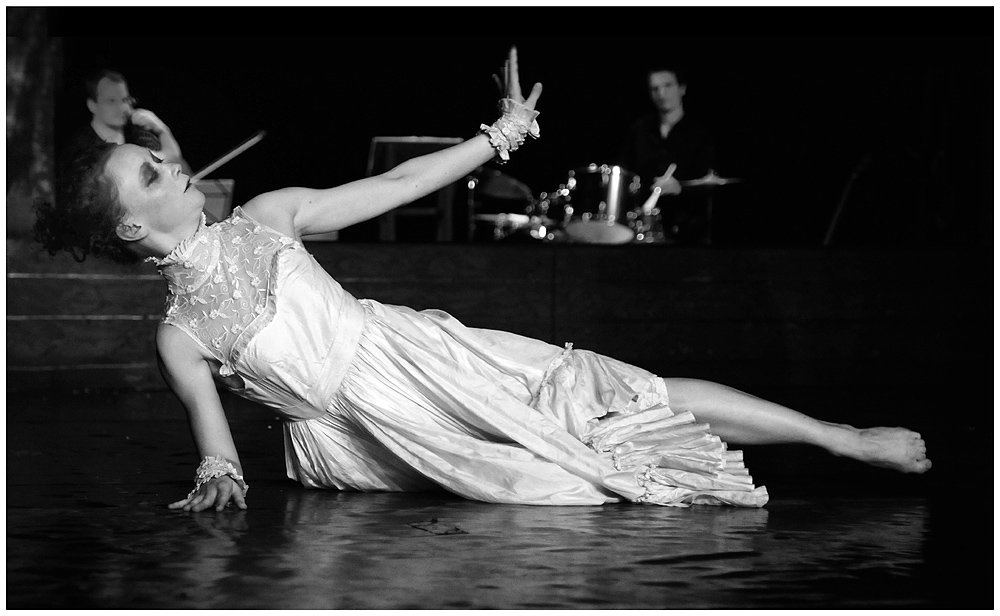 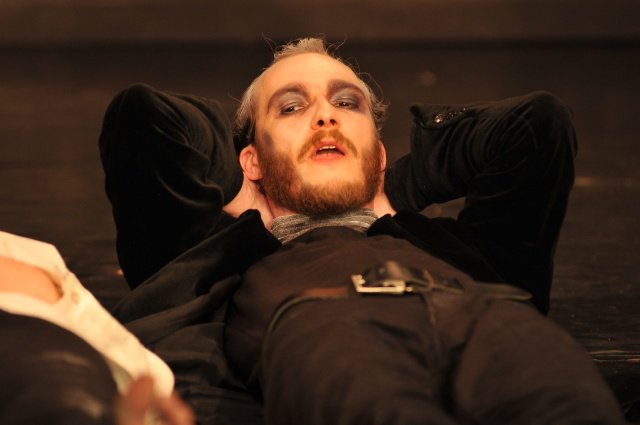 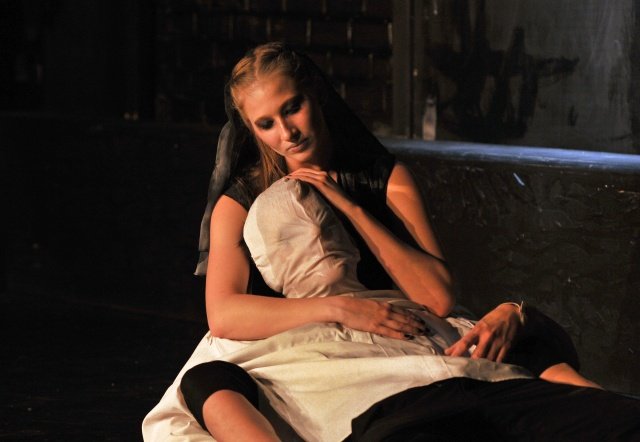 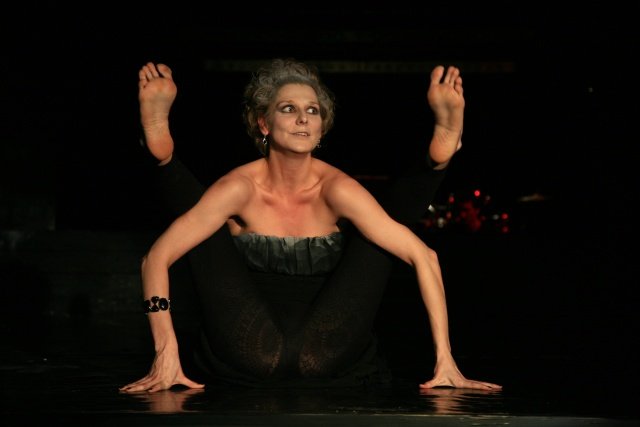 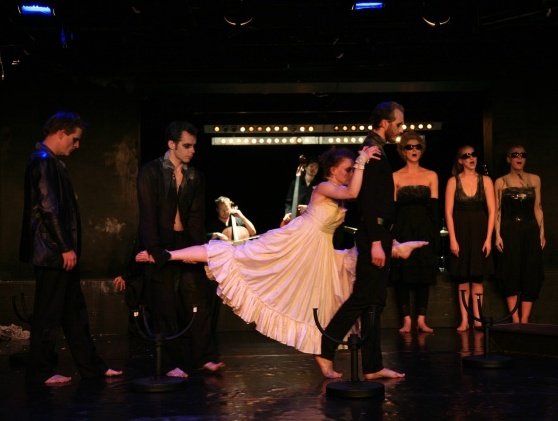