en_imagetext
Apropos 2.0 - I will be all of these things one day / I don’t remember being raised like this 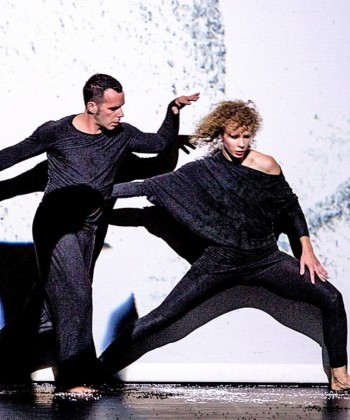 Consisting of two pieces each, the program has been adapted to the full-size stage while retaining its hallmark blend of dramatic impact, humor, and deeply confessional mode. The second installment has been reconceived to exploit real-time video technology with images instantly responding to the movements of the creators.
The first half of the evening program is I Will Be All of These Things One Day, a solo piece by Réka Szabó in which the protagonist is simultaneously present as a little girl, a middle-aged woman, and an old woman. The performance is geared around the question of whether you can escape from the tower where you locked yourself up by the time you turned 44 years of age.

“Extraordinary.” (Luke Jennings,The Guardian)
“(…) this evening once again proved The Symptoms to be one of the most loveable dance companies in Hungary today.” (Krisztina Horeczky, Népszabadság)

I Don’t Remember Being Raised Like This is a subjective inventory of recollections, both real and fictitious, collected by each company member in 7-year intervals, up to the imagined age of 77. The show was inspired by a workshop with Petra Ardai, founder of the Space Theatre in The Netherlands.

“No posturing, no dissonance, not a single false note. It feels good to see and hear The Symptoms dare to be — and know how to be — themselves.” (Csaba Králl, Élet és Irodalom) 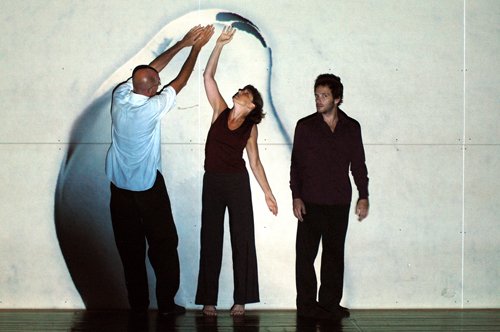 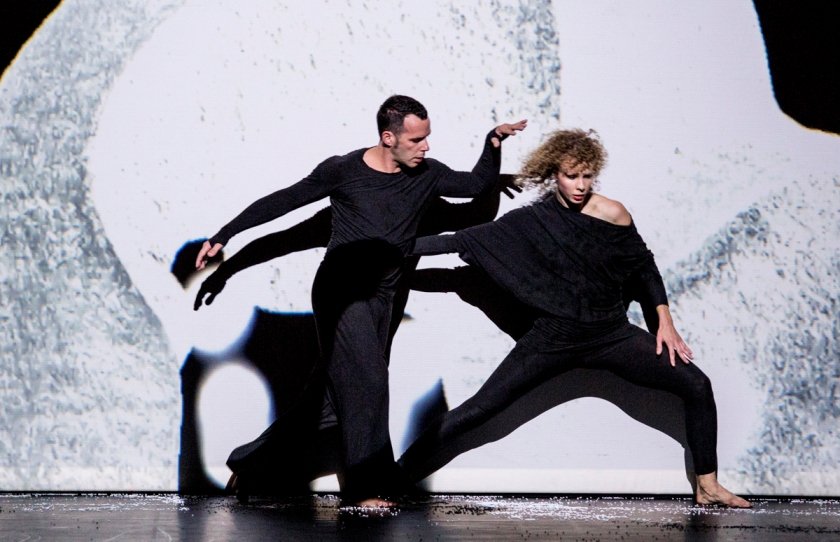 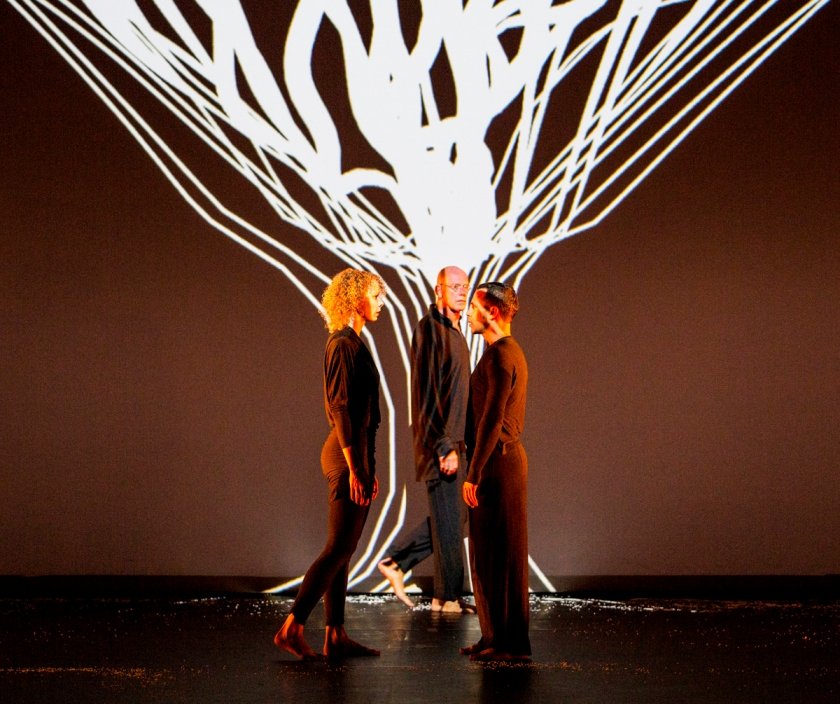 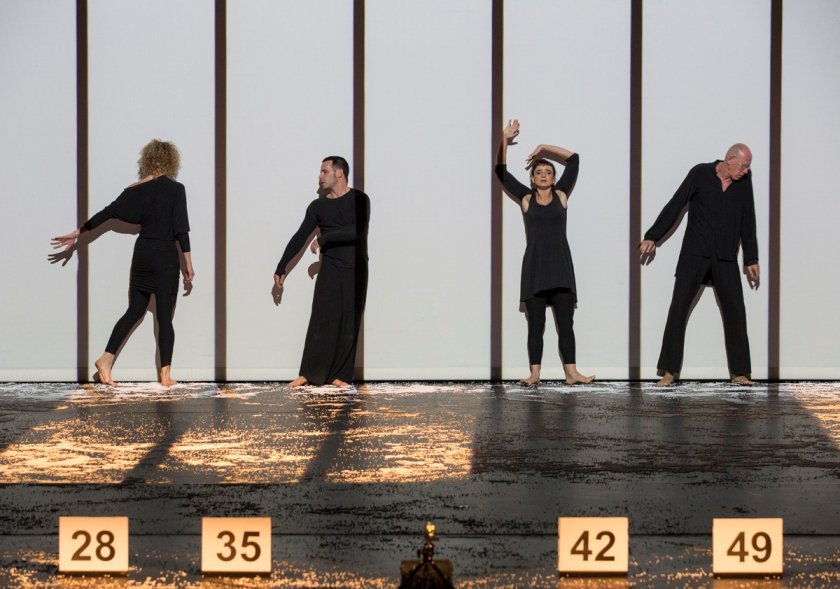 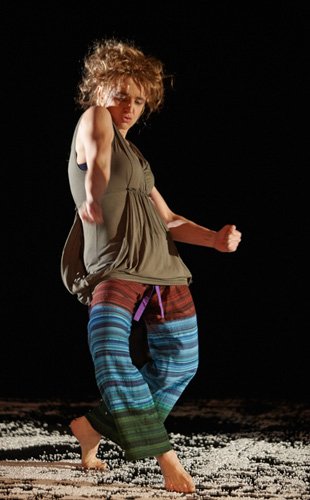 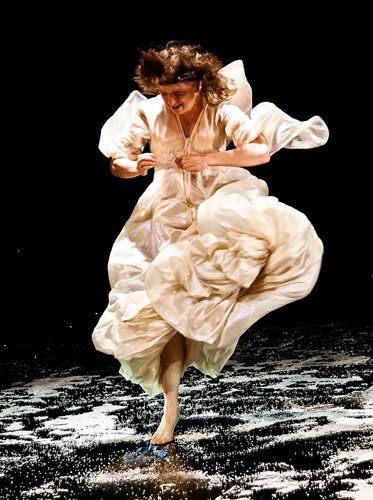 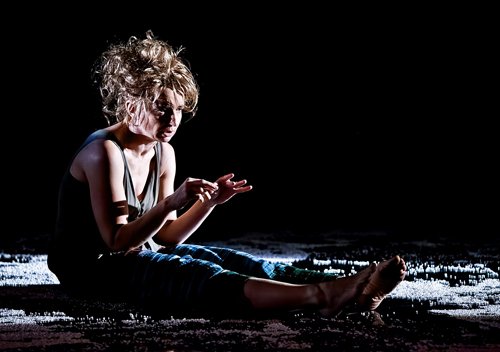 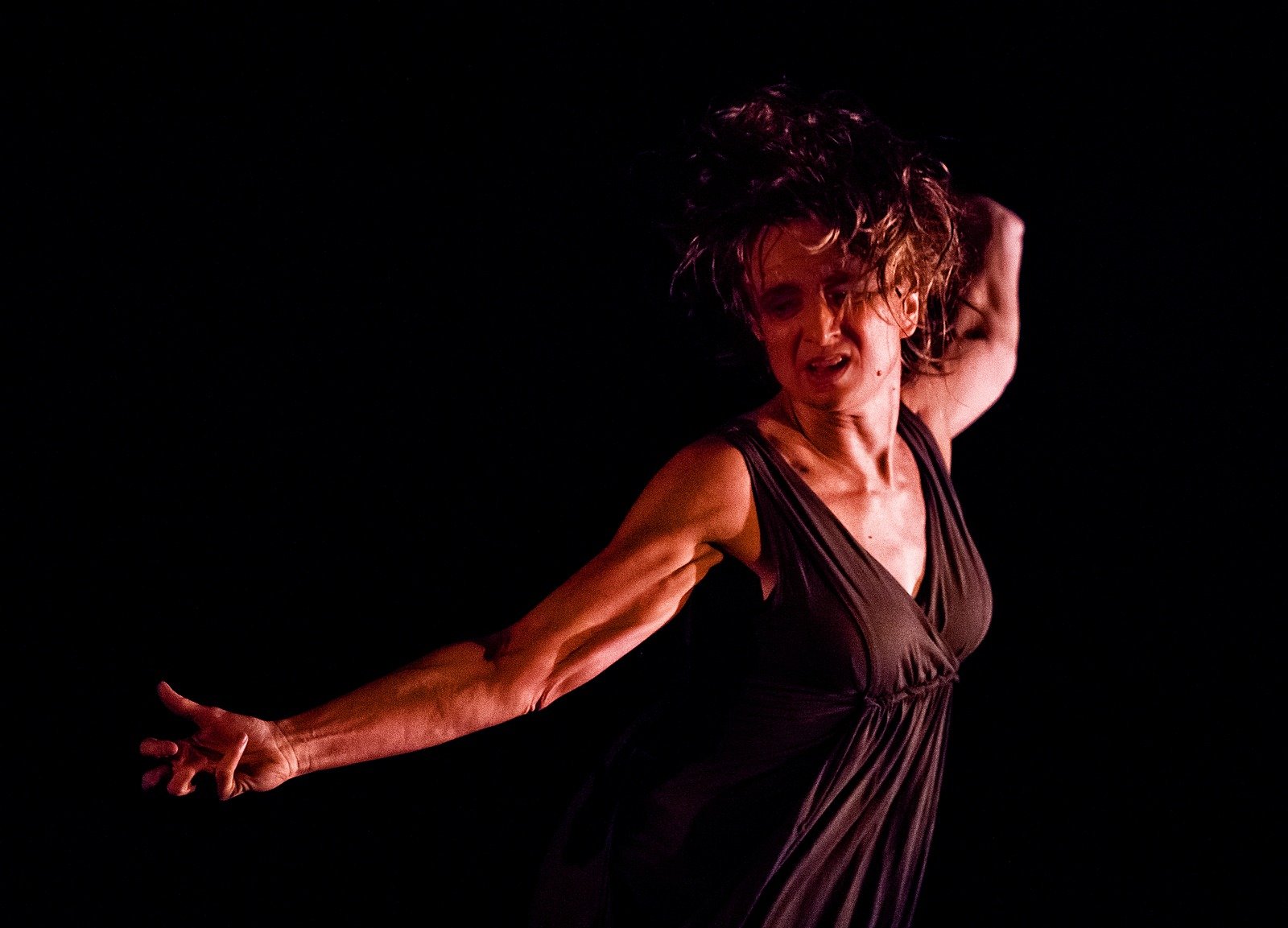