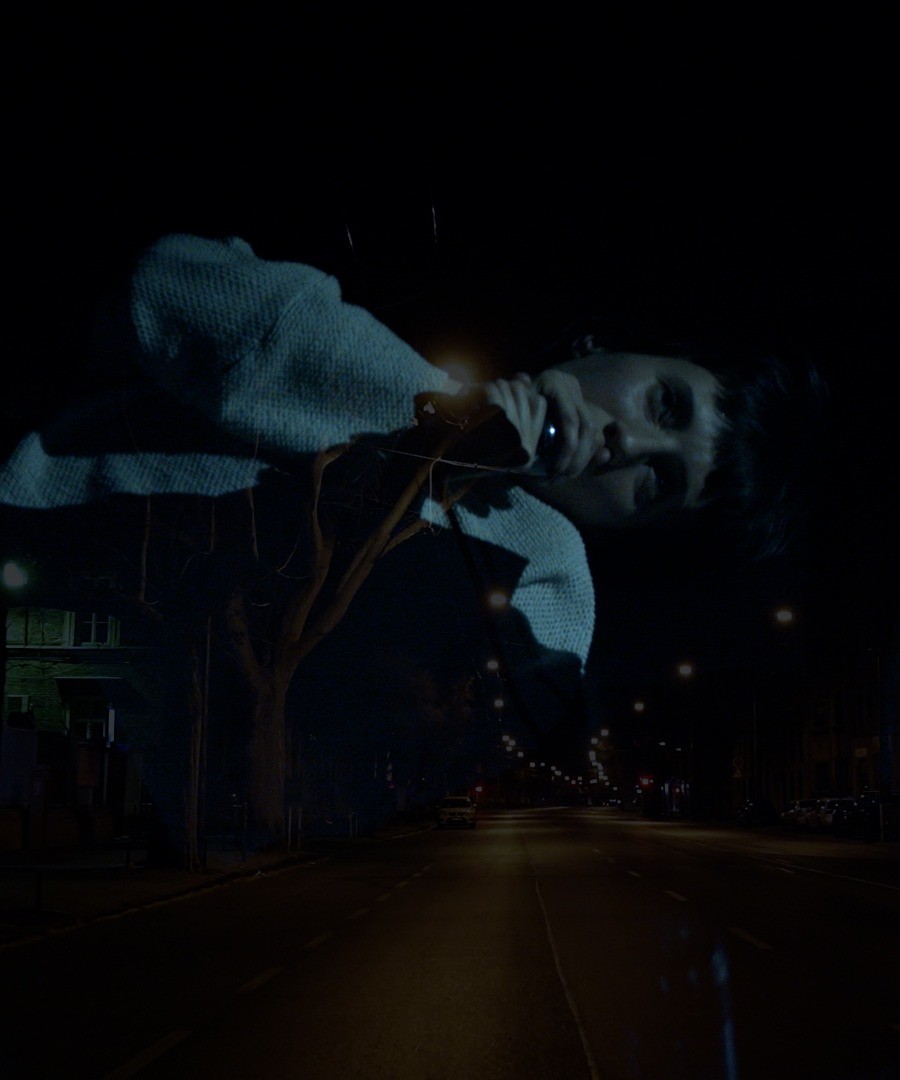 We look forward to welcoming

The Symptoms: The Invisible Premiere

for the presentation of the documentary film

The members of The Symptoms have decided to take advantage of the vacuum caused by the pandemic restrictions implemented in november of 2020 to focus on long-term, in depth experimentation and research. This is how the theatrical performance "Afterparty" was created during a 3-month intensive rehearsal process with a team of 9 people who have taken up on quarantining together. The short film was created from the events of the main rehearsal week with the title ‘The Invisible Premiere’, with the joint work of director Máté Kőrösi, who’s documentary “Dívák” was recently screened with great success.