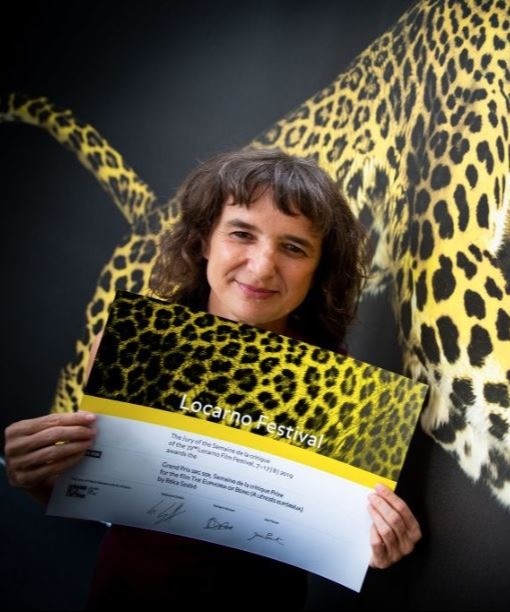 Though the budget was low but the film was made with great love. Reka's motivation was 'just' to show Éva Fahidi to the world, the unbroken passion for life that is present in all her movements and words. And the audience rewarded this honesty and purity with the longest applause at this year's festival screenings in Locarno.
The film co-produced by Campfilm (producers are Sára László and Marcell Gerő), will be released on September 12, but before it a premiere screening will be held on September 6 at Jurányi. Distributor in Hungary is ELF Pictures.