The Euphoria of Being - premiere 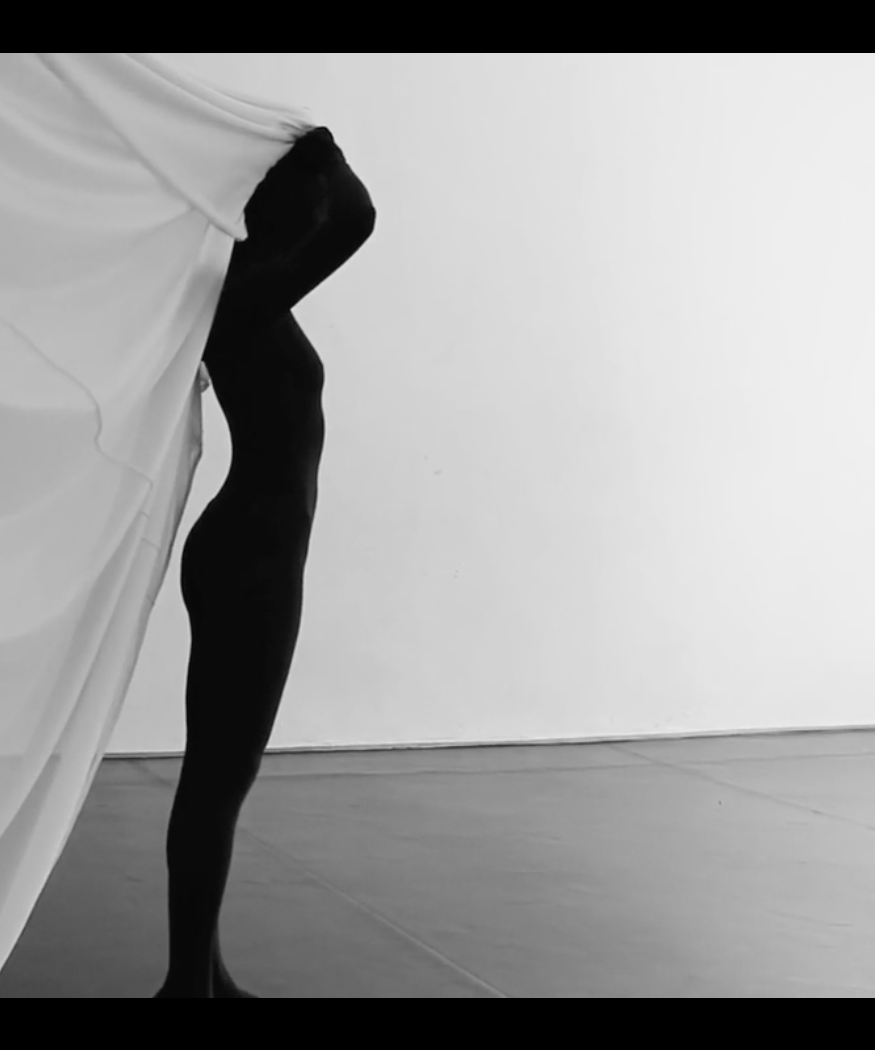 Éva Fahidi was 20 years old when she returned alone to Hungary from Auschwitz Birkenau. 49 members of her family were murdered, including her mother, her father and her little sister.
At the age of 90, Éva is asked to participate in a dance-theatre performance about her life. This would be the first time for her to perform on a stage. Réka, the director imagines a duet between Éva and the young, internationally acclaimed dancer, Emese. Réka wants to see these two women interact on stage, to see how their bodies and their stories can intertwine. Éva agrees immediately.

Three women – three months – a story of crossing boundaries. Whilst key moments of Éva’s life are distilled into theater scenes, a truly wonderful and powerful relationship forms between the three women.

The premier will be held within the framework of the UN Holocaust Memorial Day Event organised by the Hungarian March of the Living Foundation.